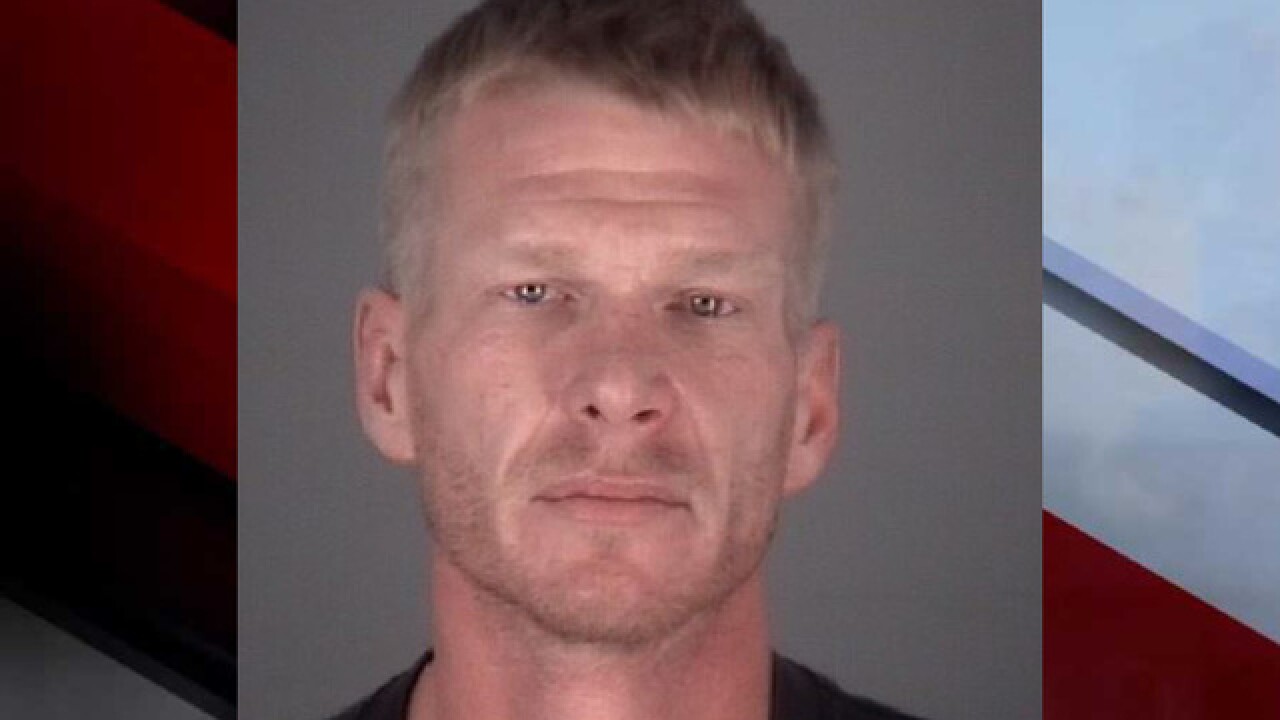 HOLIDAY, Fla. — A Pasco County man was robbed while responding to a Craigslist sex ad.

According to Pasco County deputies, the victim was responding to a Craiglist ad to have sex with a woman.

When he went to the woman's home to meet up with her on Monday night, she led him into the bedroom. Deputies say that while in the bedroom, the victim removed all of his clothes and the female removed her shirt and bra.

That's when deputies say the woman's boyfriend, Robert Roser, 39, entered the bedroom, flashed what appeared to be a badge and stated this was a police sting.

Deputies say that Roser asked the victim if he had anything in his pockets. The victim removed his cell phone and keys. Roser then proceeded to search the victim and removed $60 cash and two condoms from the victim’s pants pocket.

Roser told the victim he was giving him a warning and told him to leave. He escorted the victim to his car and waited until he drove away.

Roser was located and arrested on a strong-arm robbery charge.