FHP trooper arrested for having sex with 14-year-old, deputies say 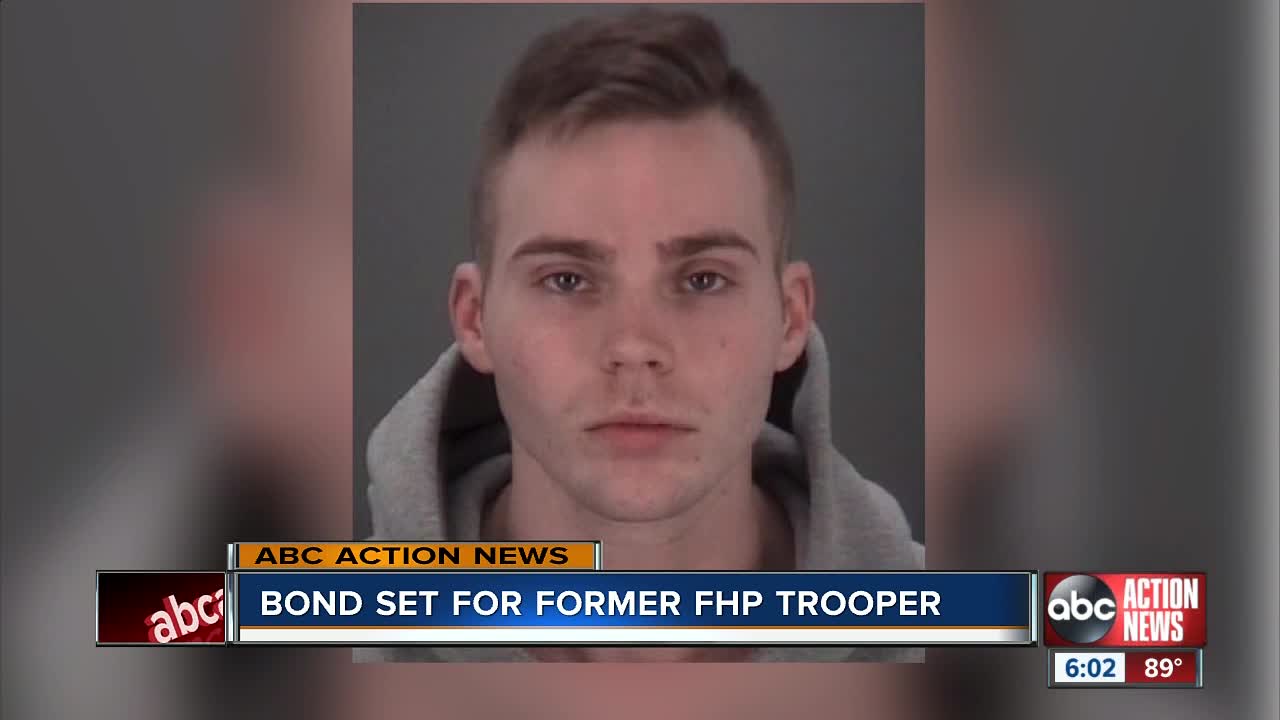 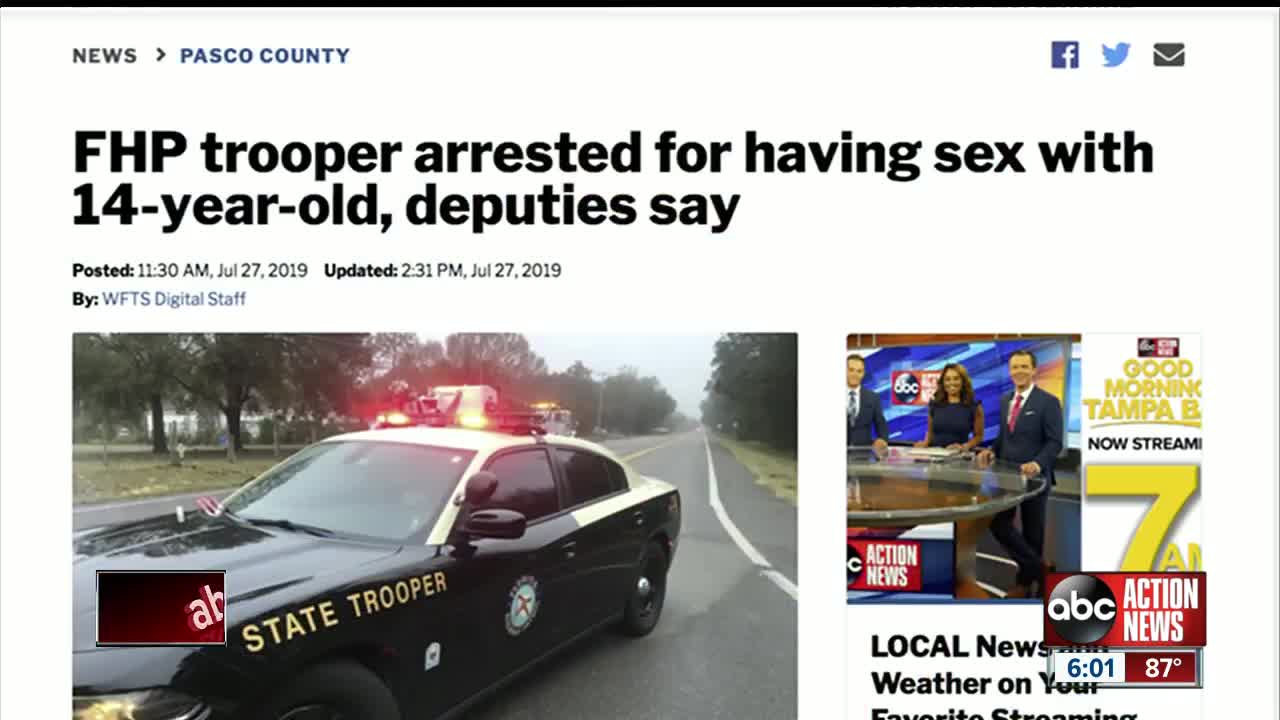 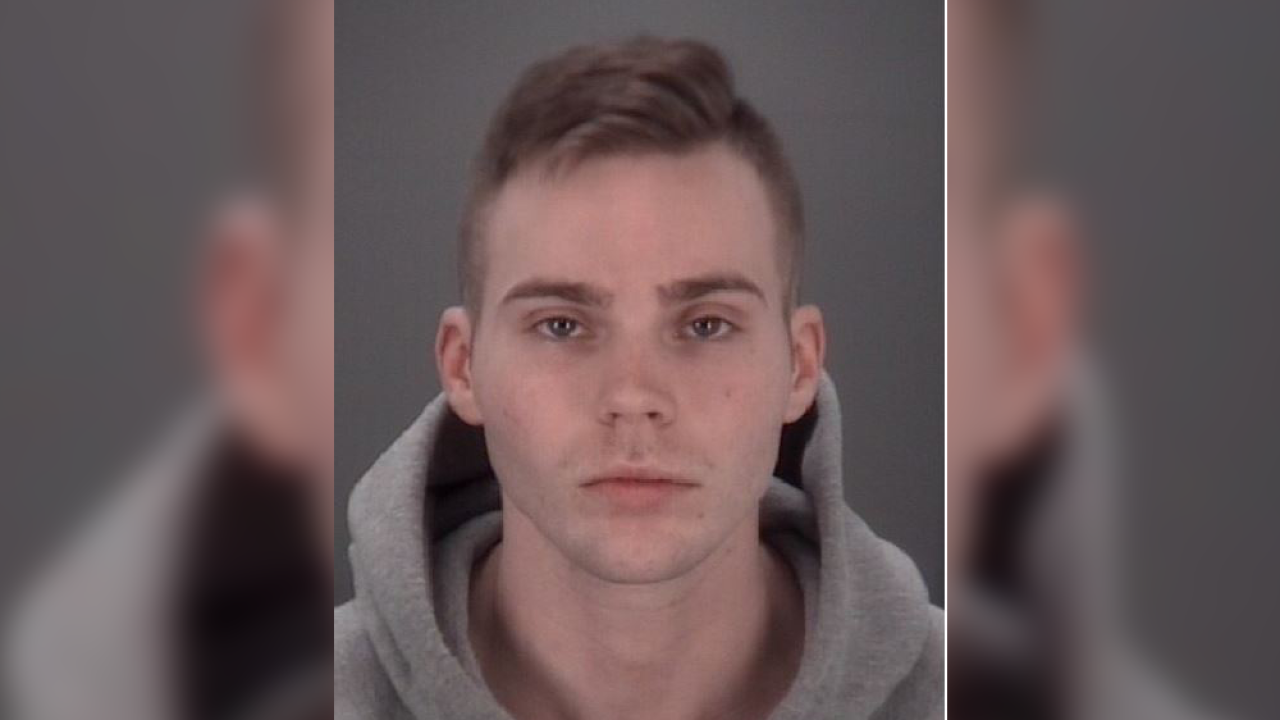 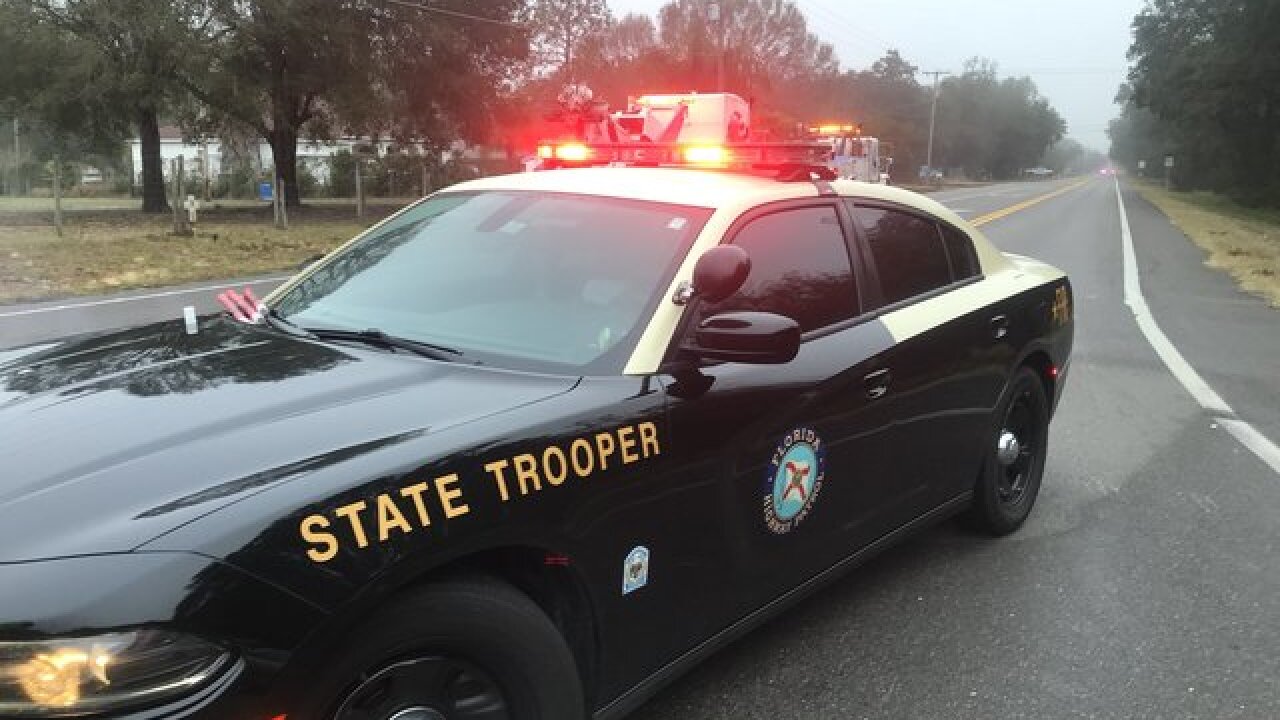 Deputies arrested Riley Schwarz early Saturday morning. Schwarz admitted to having sex with the underage girl, "approximately six to eight times at her residence," according to an arrest report.

Schwarz also admitted to having sex with the teenager in the back of his car in the parking lot of a Mobil gas station in Land O' Lakes.

The arrest comes after the victim's parents found a journal detailing the relationship, records show. The girl, who is now 15, began talking to Schwarz in September 2018, records show.

The first time they had sex was October 2018, according to records.

The teenager admitted to having a "consensual" sexual relationship with Schwarz, according to the arrest report. She told deputies the last time they had sex was in April.

Schwarz voluntarily traveled to the Land O' Lakes Detention Facility and surrendered himself. He faces two counts of lewd and lascivious battery.

The age of consent in Florida is 18. According to the Florida Legislature, a person "engaging in sexual activity with a person 12 years of age or older but less than 16 years of age" can be charged with lewd and lascivious battery.

FHP announced on Saturday evening that Schwarz was fired. He started working with the department on October 23, 2017.

"The alleged actions are reprehensible, and the department continues to cooperate fully with the investigation," FHP said.

As of Sunday, Schwarz remains at the Land O' Lakes jail. His bail was set at $20,000 on first appearance.