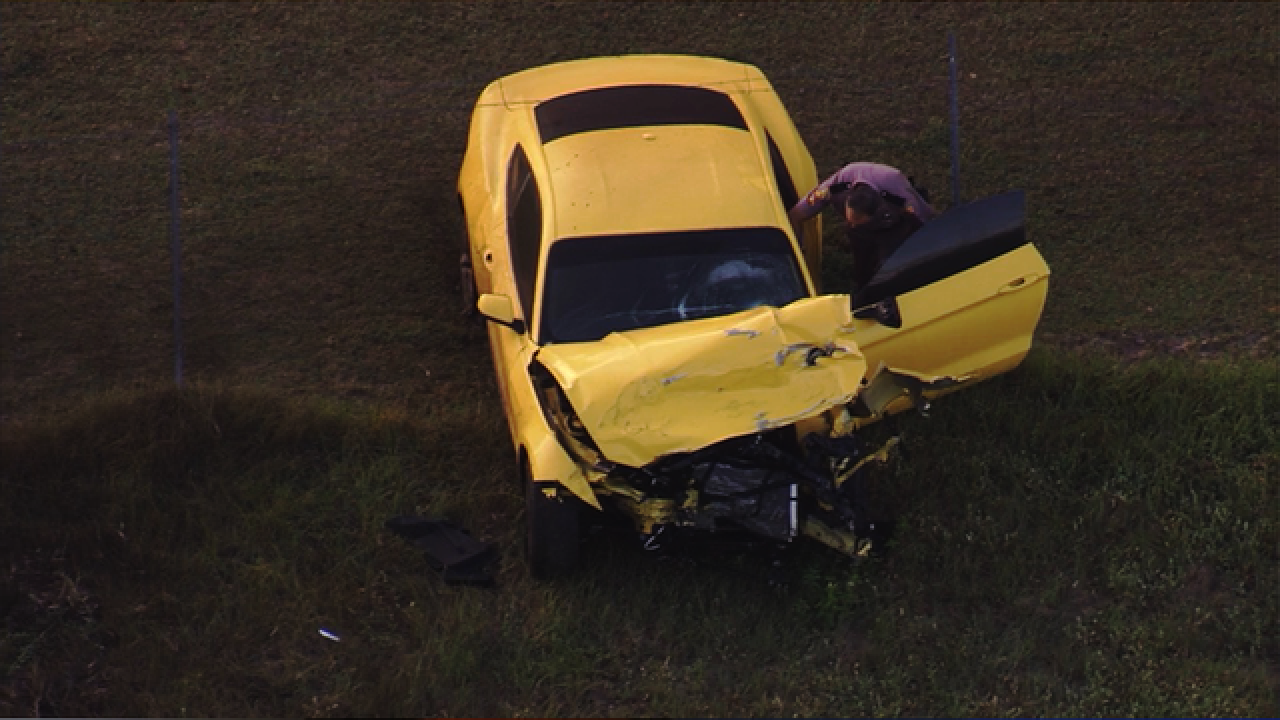 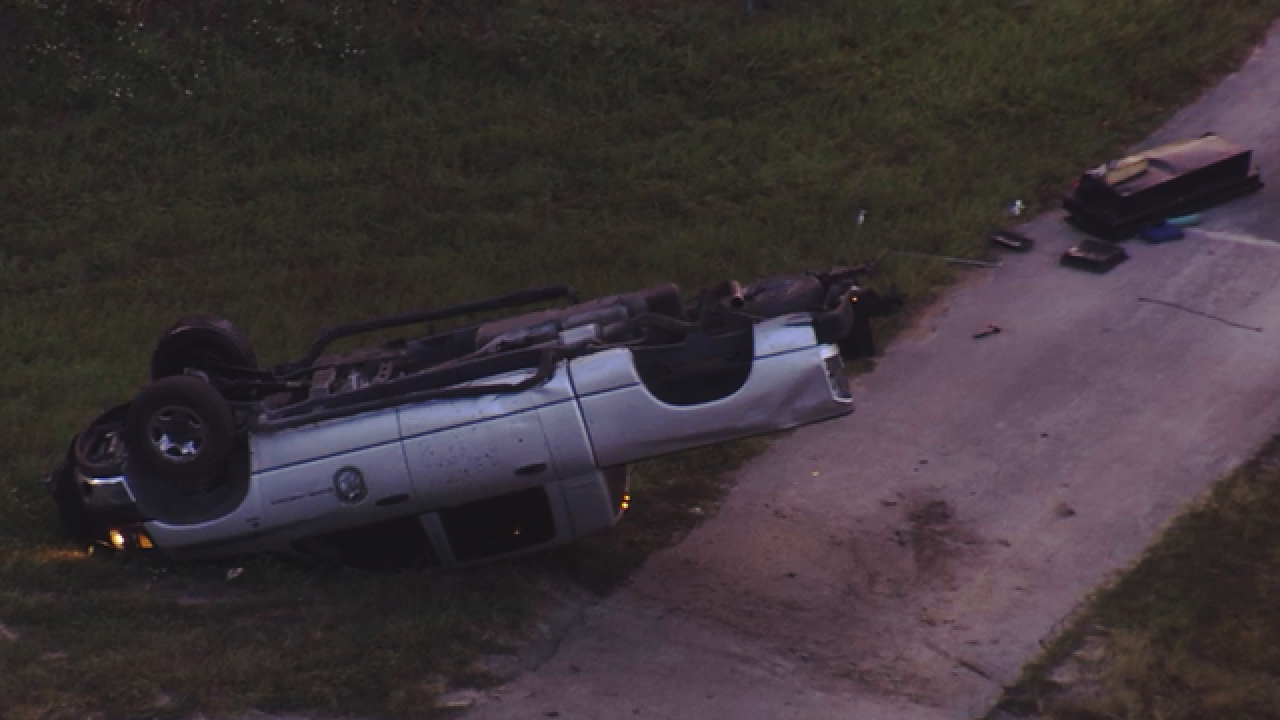 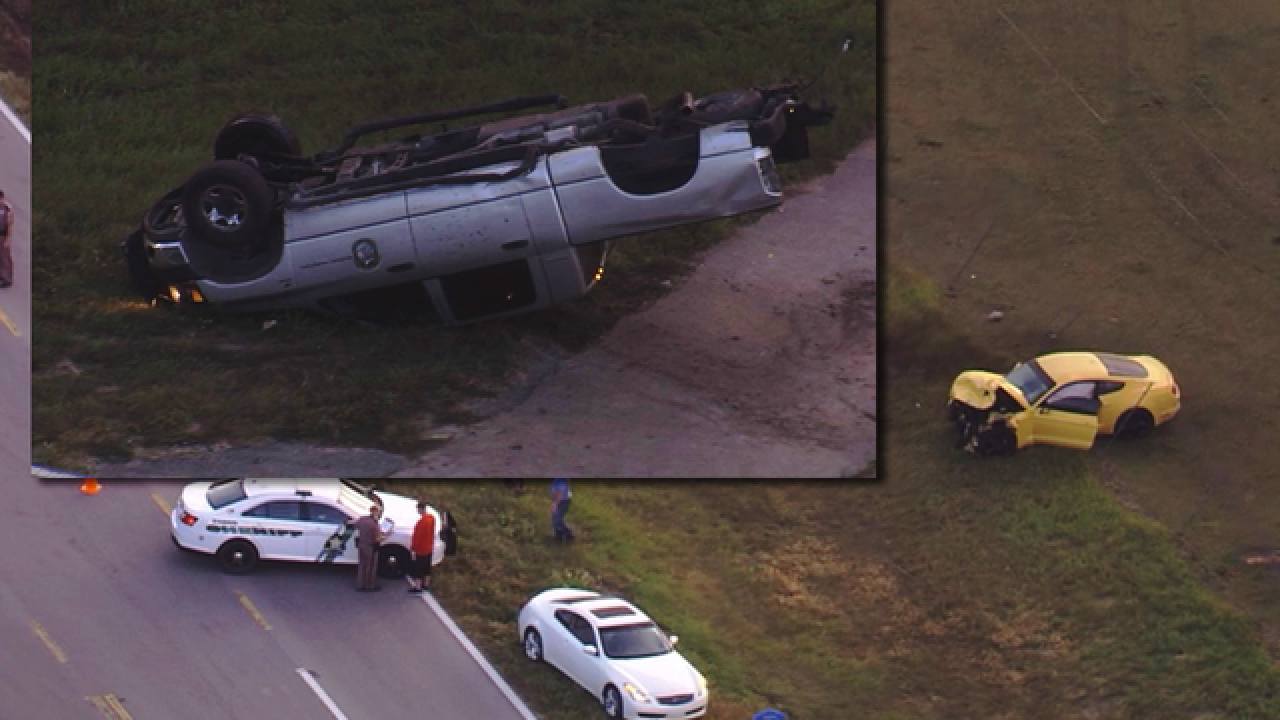 Florida Highway Patrol troopers are investigating a two-vehicle crash that claimed the life of 52-year-old John Wilson, an alligator trapper, on Friday morning in Pasco County.

According to FHP the crash occurred just before 6:45 a.m. at the intersection of Otis Allen Road and Old Lakeland Highway. FHP Sergeant Steve Gaskins says that a driver, Jason Alvarez, in a yellow Mustang, violated the right-of-way and collided with Wilson's pickup truck.

Wilson was driving northbound when the Mustang struck, causing his truck to overturn. Police say Alvarez failed to stop at an intersection, despite a posted stop sign, and entered the path of Wilson's truck.

Police further explained the impact of the crash pushed the Mustang until it collided with a fence while the truck hit the east shoulder of the road, and overturned.

Alvarez was said to have minor injuries from the crash. Officers did say Alvarez was wearing a seatbelt and alcohol wasn't a factor.

The Fagan Alligator Farm LLC released a statement for Mr. Wilson. "We are so saddened by the loss of Mr. Wilson, our thoughts and prayers go out to his family," they said.

John Wilson was a designated agent for FWC. He worked with FWC since the 1990s. FWC says Wilson was the longtime employee with Fagan Alligator Farm and was on his way there this morning when this tragedy occurred.