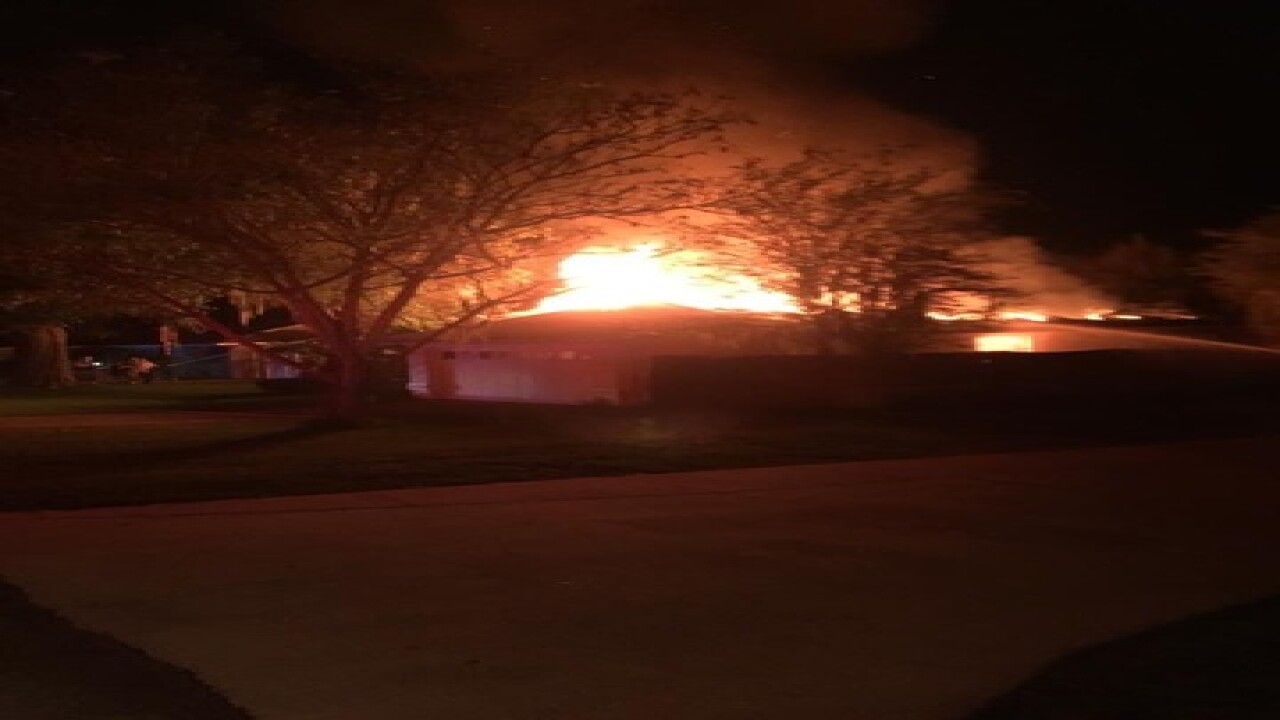 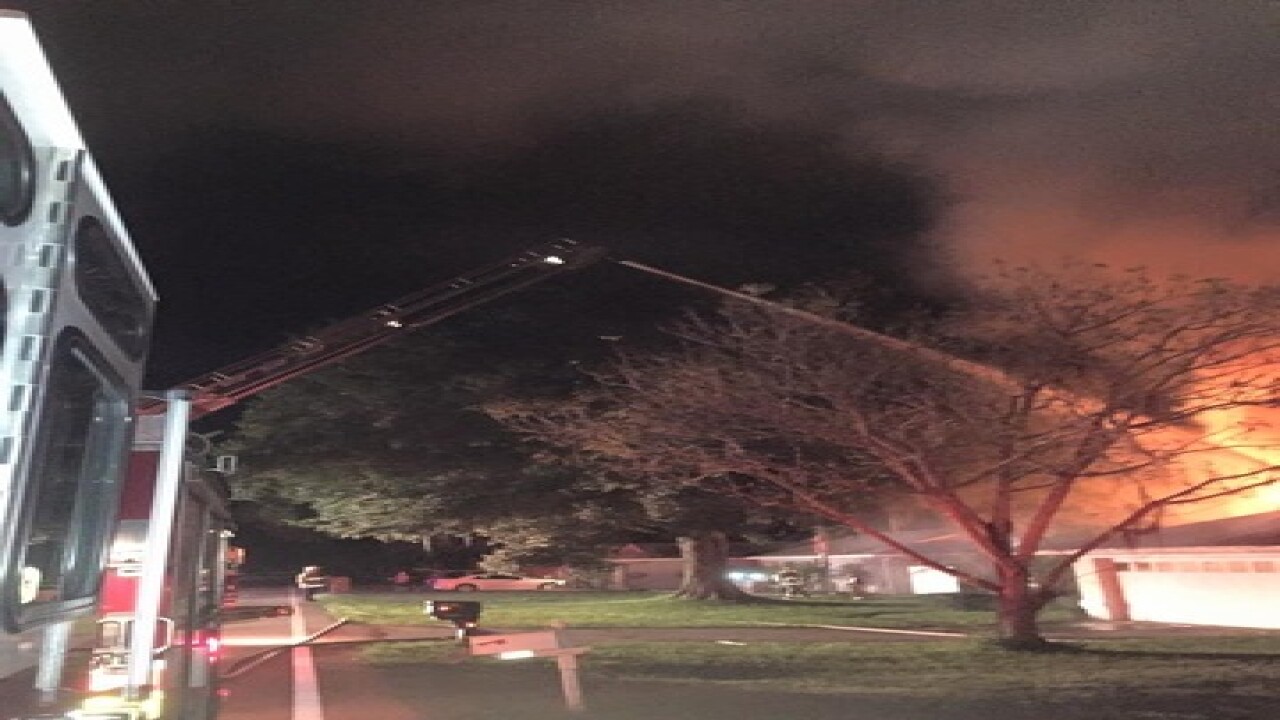 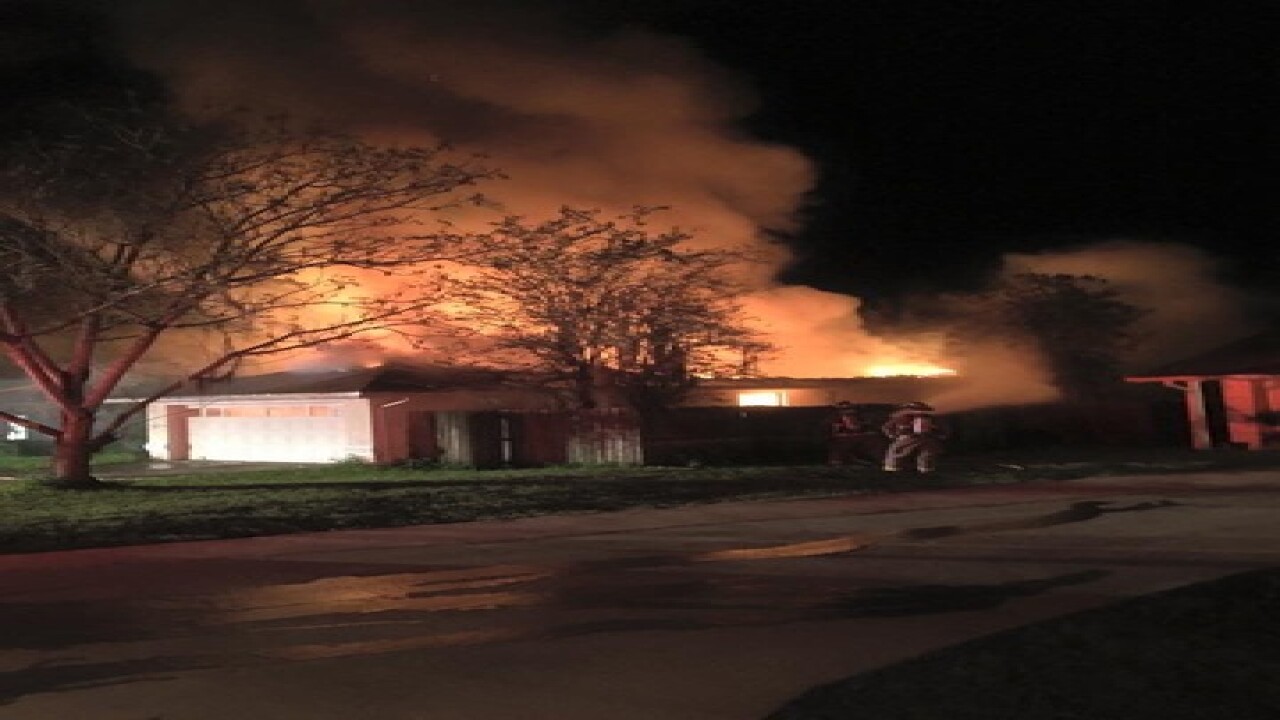 An early morning fire claimed one Land O Lakes home without any injuries.

Here's what we know:

Crews used a defensive attack due to the heavy fire involvement of the structure. There were no injuries reported and all residence and pets were accounted for at the time of the fire.

The fire remains under investigation at this time. The fire was brought under control at 0312 hours.