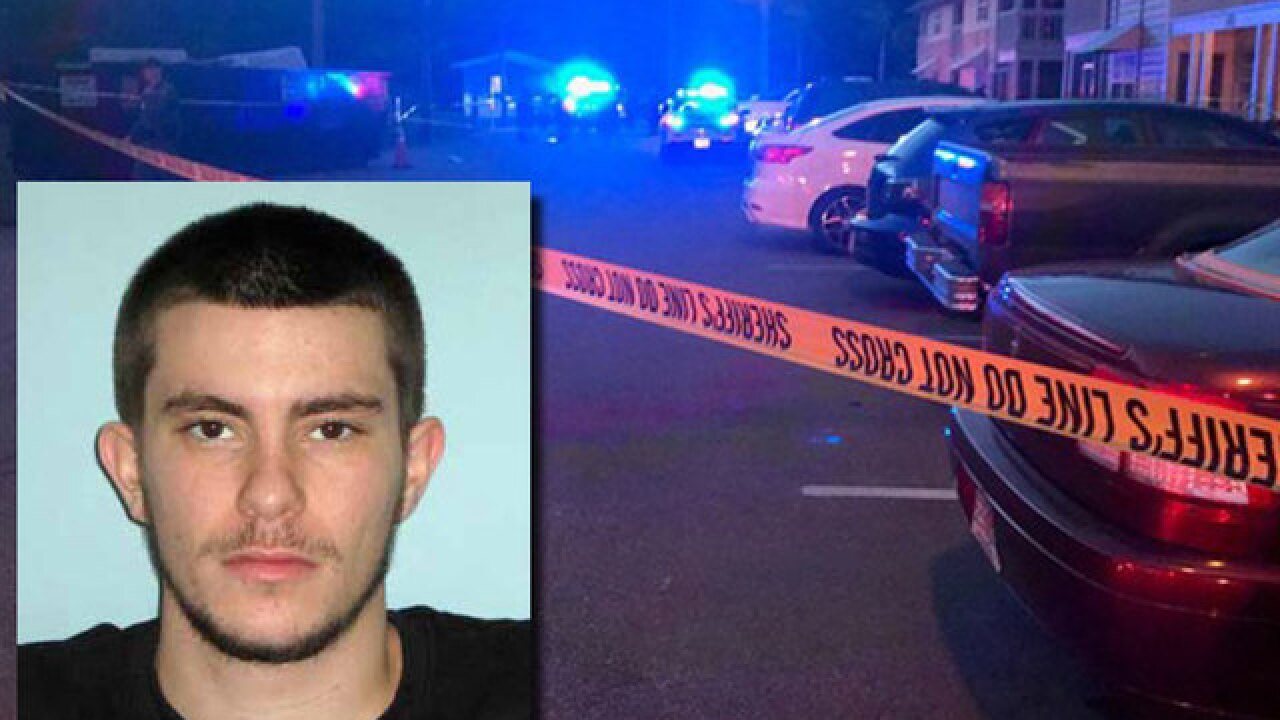 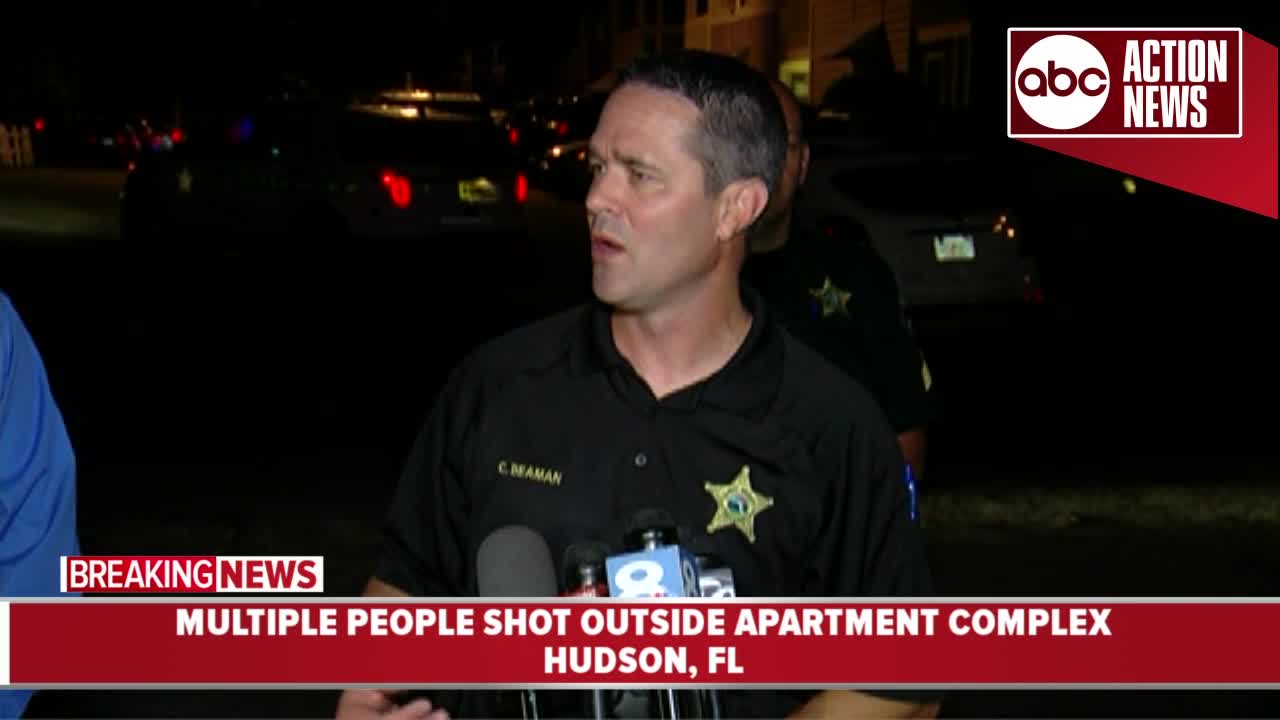 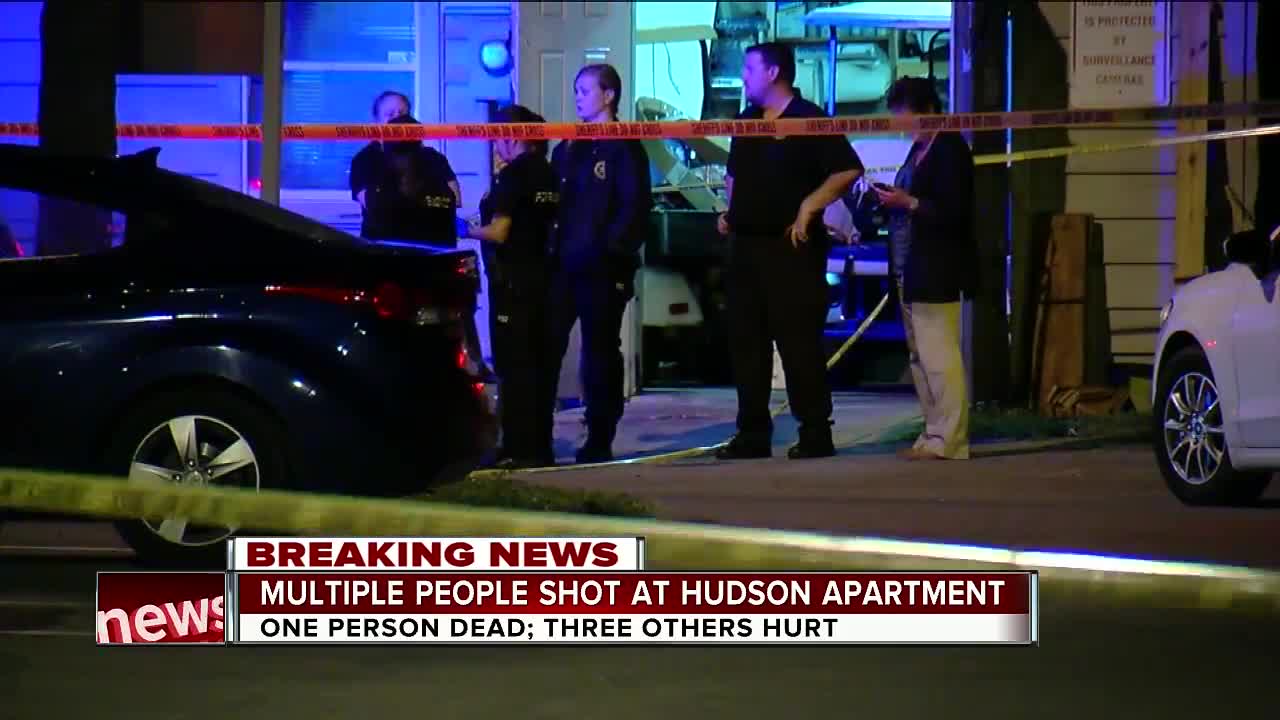 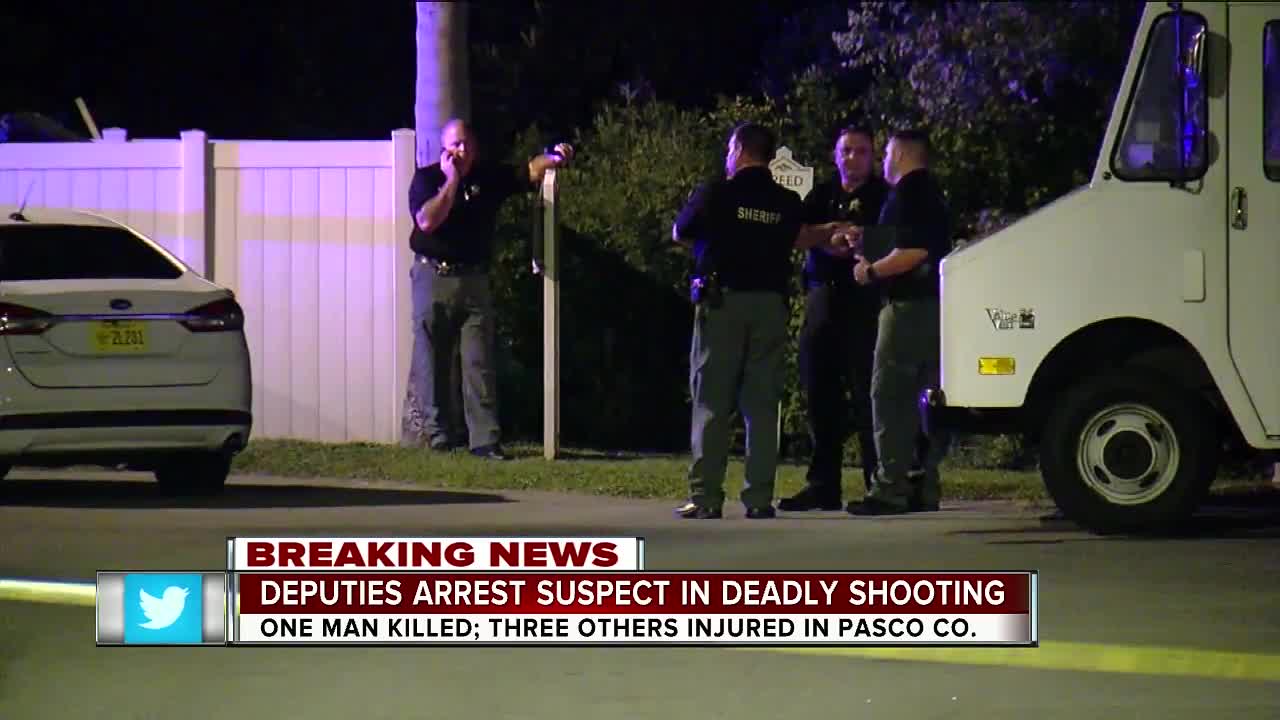 Anthony Blount is charged with one count of Second Degree Murder and one count of Attempted Murder. Pasco County Sheriff's Office says that part of the incident was captured by security video at the apartment, however, they are not releasing the video at this time.

According to detectives, Zephyrhills resident Ariel Felder was driving a white Nissan Altima and pulled into the parking lot next to a red Durango, which was driven by Blount.

Investigators say that two African-American males, one male identified as Jamarques Codling, and another unidentified male, exited the white Nissan and entered the red Durango.

Investigators say that Blount fired at least 13 rounds into the white Nissan, striking Felder in the back of the head. The white Nissan pulled forward and hit the building in front of it.

Codling then exited the white Nissan, ran toward the red Durango while firing rounds from a handgun in the direction of Blount.

Blount then drove off in the red Durango.

Investigators say that a large bag of marijuana was found in the parking lot.