Copy of Pasco Co. leaders move ahead with plans for a multi-million dollar bi-county bike trail 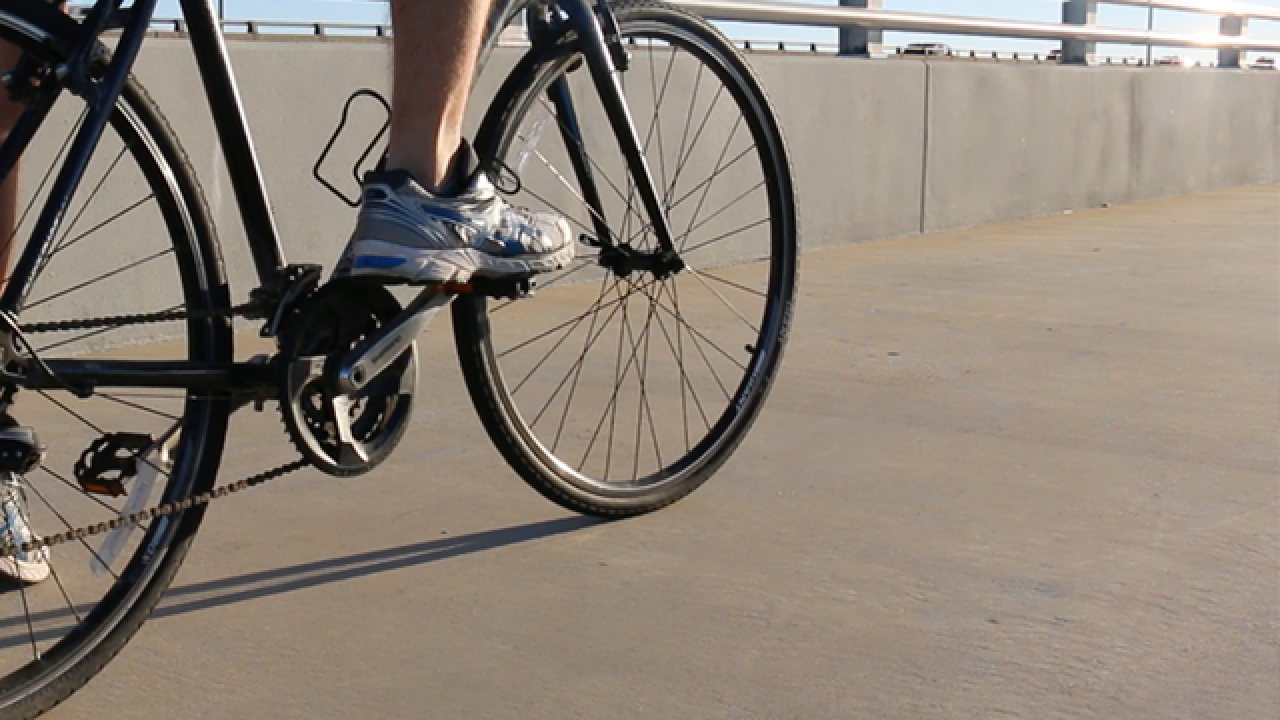 PASCO COUNTY, Fla. — A multi-million dollar pedestrian and bicycle trail is in the works in Pasco County.  According to county leaders, once the new Orange Belt Trail is in place, it'll make bike riding more convenient and safer.

This is good news for riders like Hank Baum. He said he rides 38 miles a day along the Suncoast Trail. He'd like to go further, but he turns around every time he gets to State Highway 54.

"It's not safe to ride the highways," Hank said. "It's a lot safer to have bike paths that go through these corridors."

The Orange Belt Trail will connect to several other trails — including the Suncoast Trail — once it's completed.

"It will be nice to have that ride only on trails so we don't have to worry about drivers, people texting when they drive, or other stuff," said Jacob Yundt.

The trail will span 37 miles from the Pinellas County line to the Withlacoochee State Trail.

The county plans to use the old CSX railroad corridor for the route.

"There's already a road there, and it's not going to be as impactful to the environment as, say, building through a pristine wetland or something," said Pasco County project manager, Sam Beneck.

The project is estimated to cost approximately 18 and a half million dollars. Most of the money is coming from the Penny for Pasco tax voters approved in 2015. The county is in the process of applying for state and federal grants for the rest.

The project is currently in the design stage right now. The county will hold public meetings once that's done.

Construction for the project isn't scheduled to start until 2021.