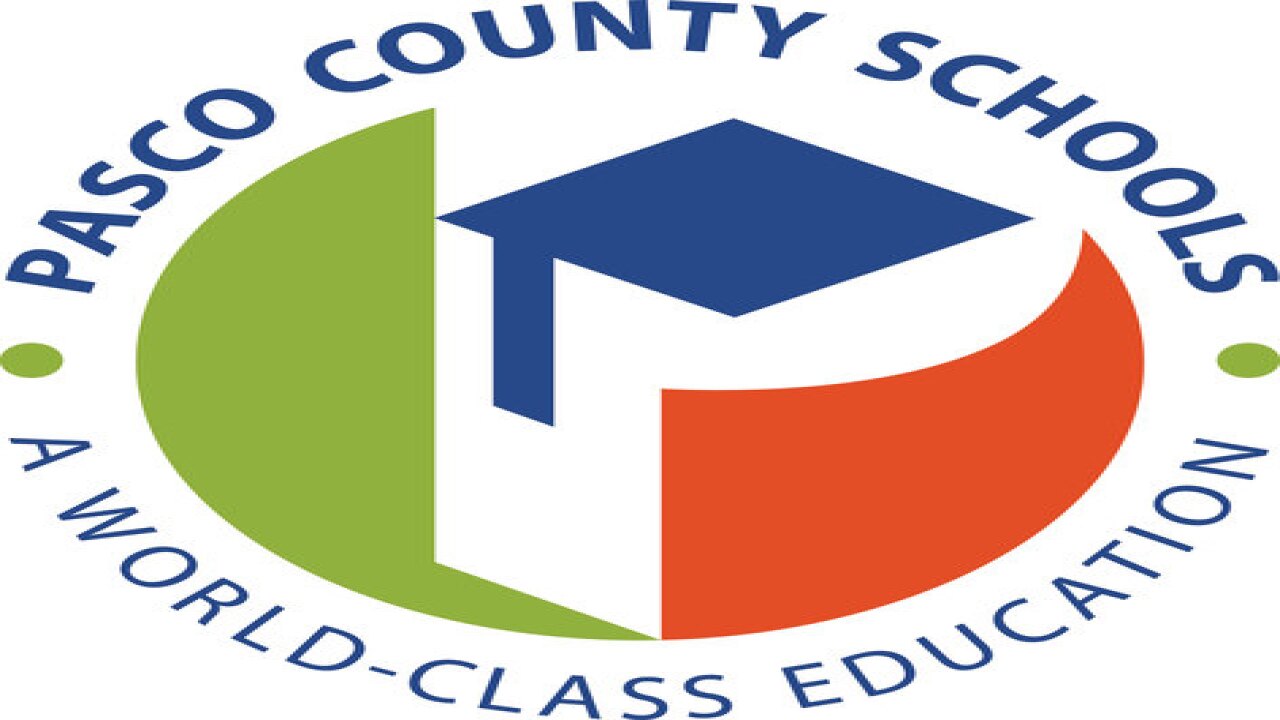 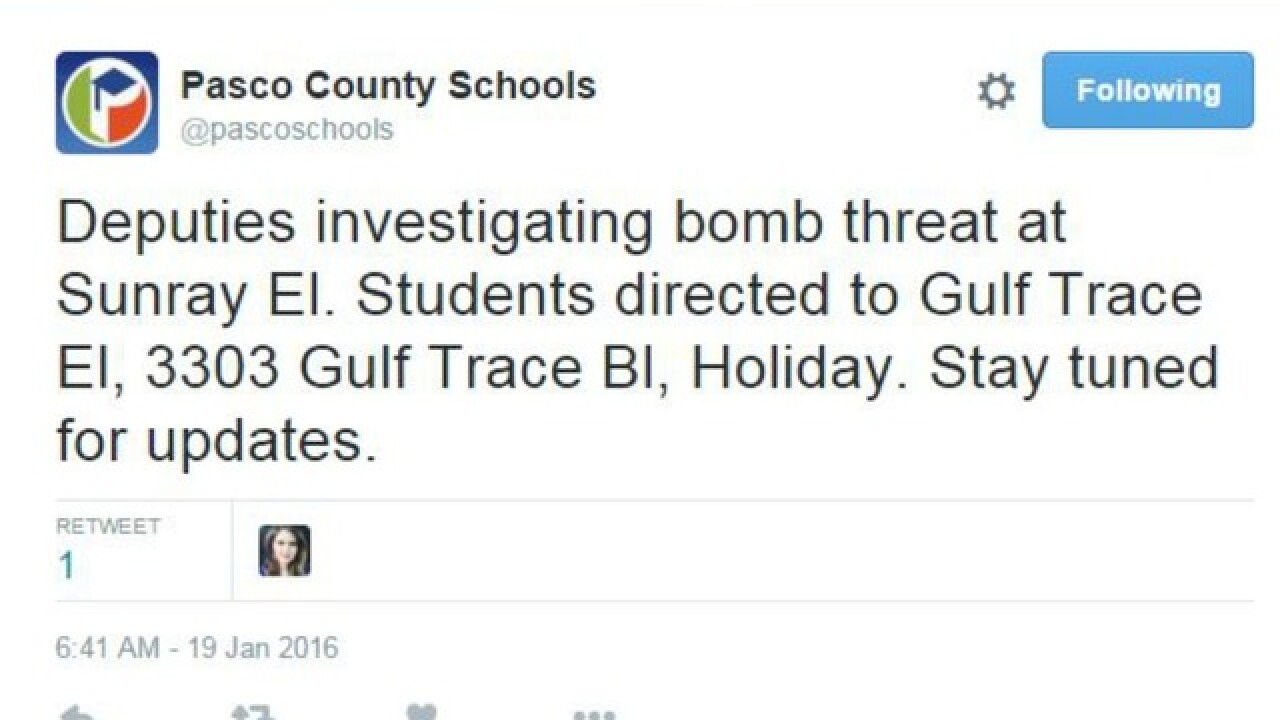 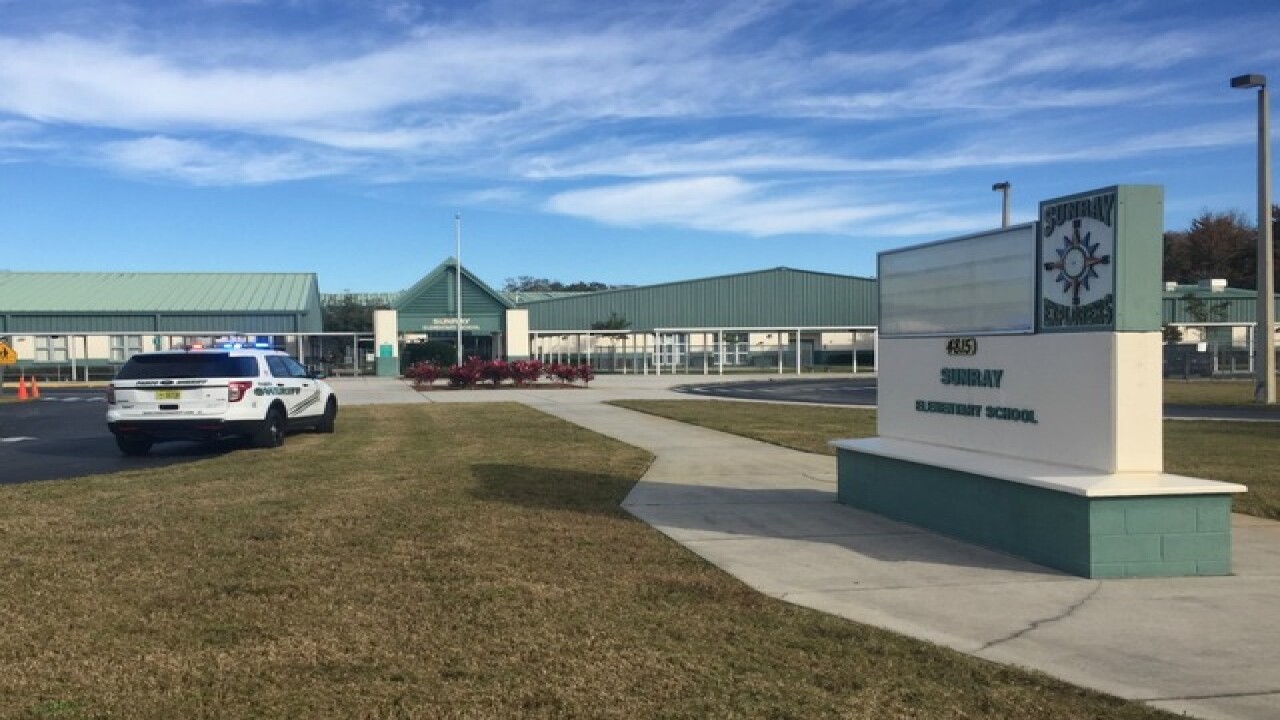 When administrators arrived at school at at 4815 Sunray Drive around 8:30 a.m., they found a voicemail message with a threat to blow up the school.

They called 911, and sheriff’s deputies responded to conduct a search and investigate the threatening message.

Parents transporting their children to school also were redirected to Gulf Trace, and students who were already at school were first moved to the nearby Publix parking lot, and then transported by school bus to Gulf Trace.

After about an hour, sheriff’s deputies completed their search and signaled that it was safe to return students to the school.

Sunray Elementary School students returned to the school after the Pasco Sheriff’s Office declared that it was safe.