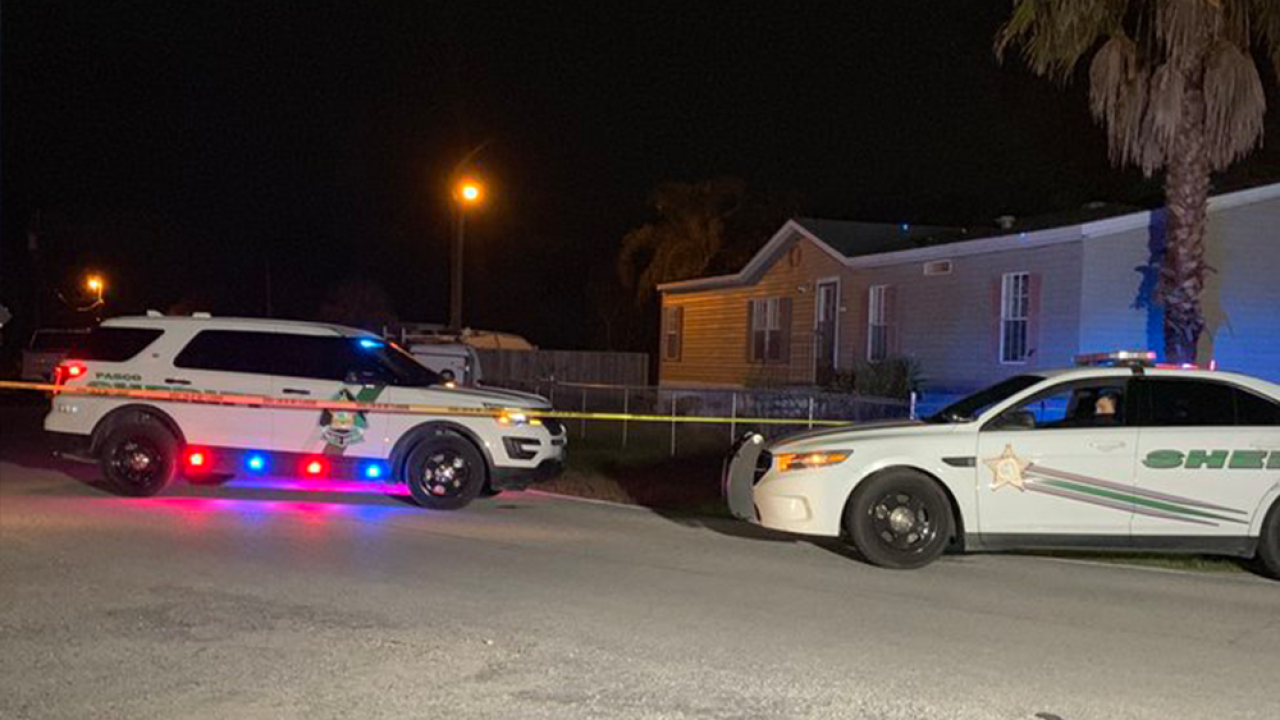 A bomb squad was on scene for hours to check out the possible World War II weapons. Officers found no live weapons or ammunitions during their search.

It was later discovered that two teenagers had entered a deceased man's home and stole numerous inert war weapons and other collectibles. They were arrested by Pasco County Sheriff's Office.

Residents in the surrounding area were evacuated for hours before being allowed to go back home.