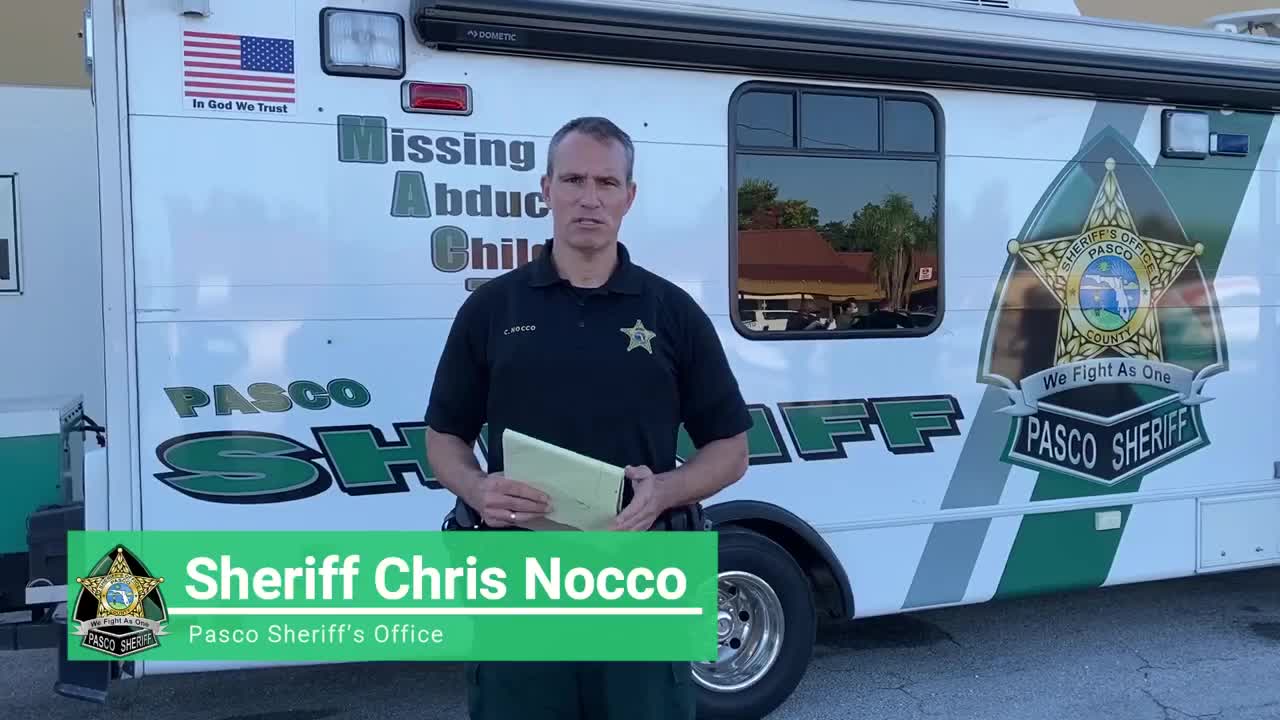 An Amber Alert has been issued for a 9-year-old boy from Holiday who authorities believe may be with a 50-year-old man who Pasco Sheriff Chris Nocco describes as "very violent." Story: https://bit.ly/3eIOGCU 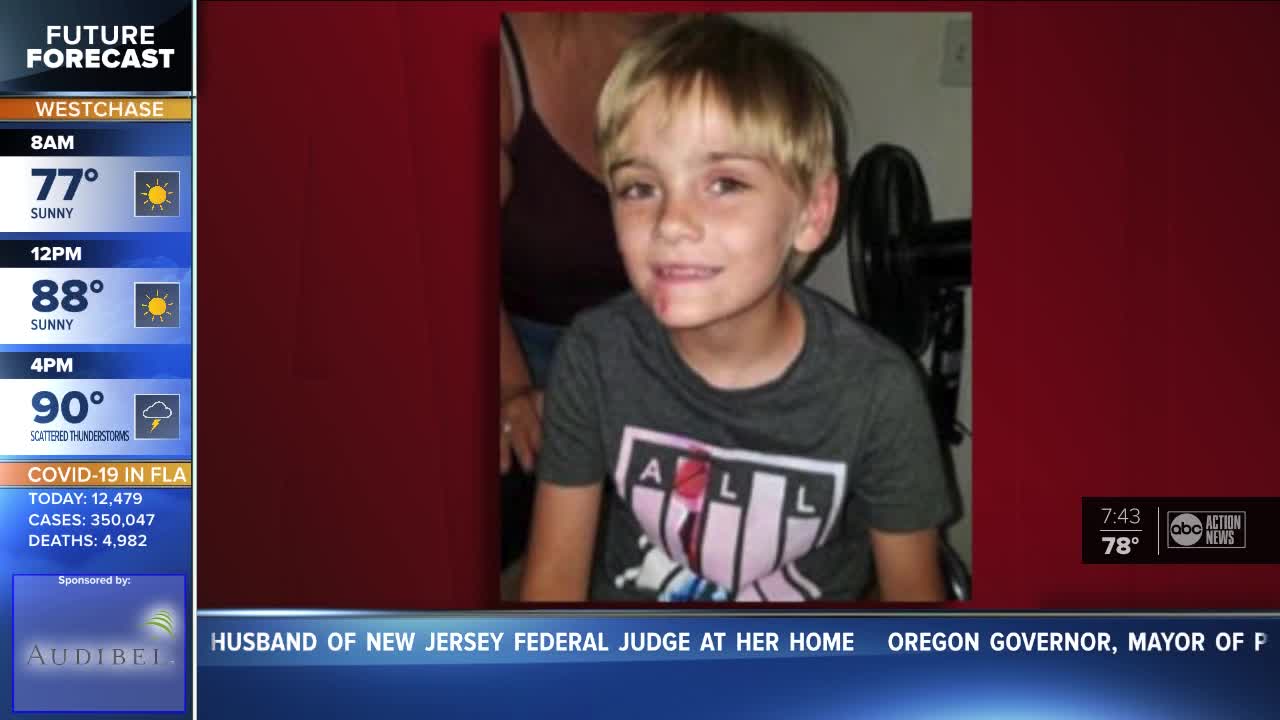 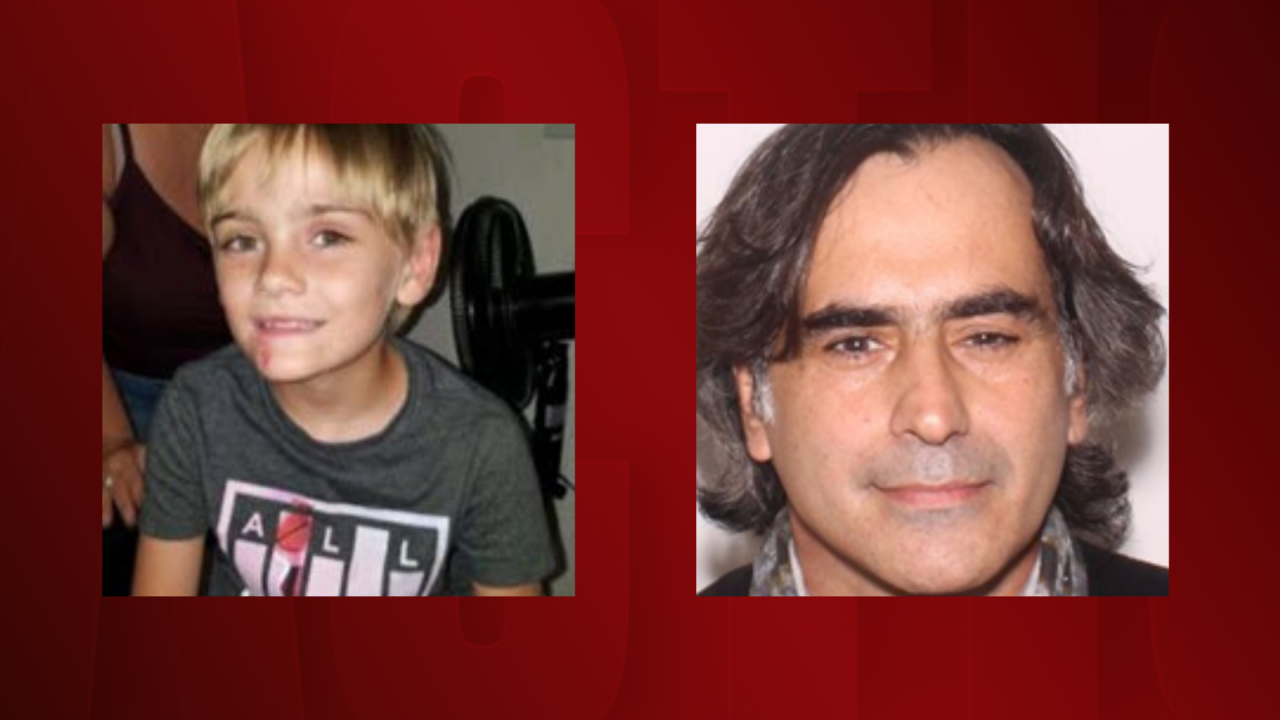 HOLIDAY, Fla. — A 9-year-old boy at the center of an Amber Alert on Monday has been found safe, according to the sheriff's office. The suspect, who Pasco Sheriff Chris Nocco describes as "very violent," is now in custody.

Authorities say Michael Morris, 9, was reported missing around 4:50 a.m. The sheriff's office reported him as safe just after 10 a.m.

Authorities say the suspect Haralampos Savopoulos, 50, is now in custody. Sheriff Nocco said charges will include, at least, aggravated battery and kidnapping.

Nocco said Savopoulos is a friend of Morris' mother. According to Nocco, when the call came in it was about a woman who was battered in the street. The woman, Morris' mother, told deputies she got into an argument with Savopoulos. Nocco said the woman was badly beaten in the incident and suffered a possible brain injury. She is currently in the hospital and is working with authorities.

The woman said Savopoulos threw her out of the vehicle and said Morris would pay for what she did, according to Nocco.

Nocco said Savopoulos is "very violent" and has a long criminal history.