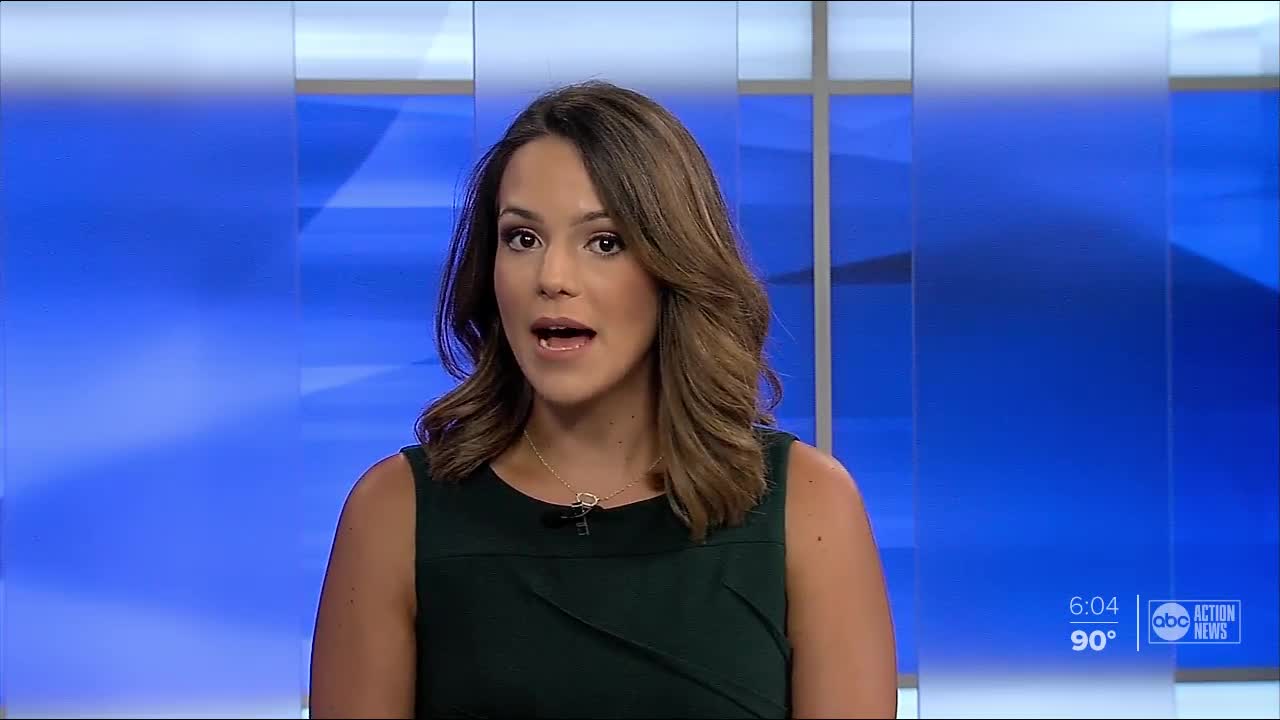 A Dade City 7-year-old was killed after crashing an ATV on Saturday. 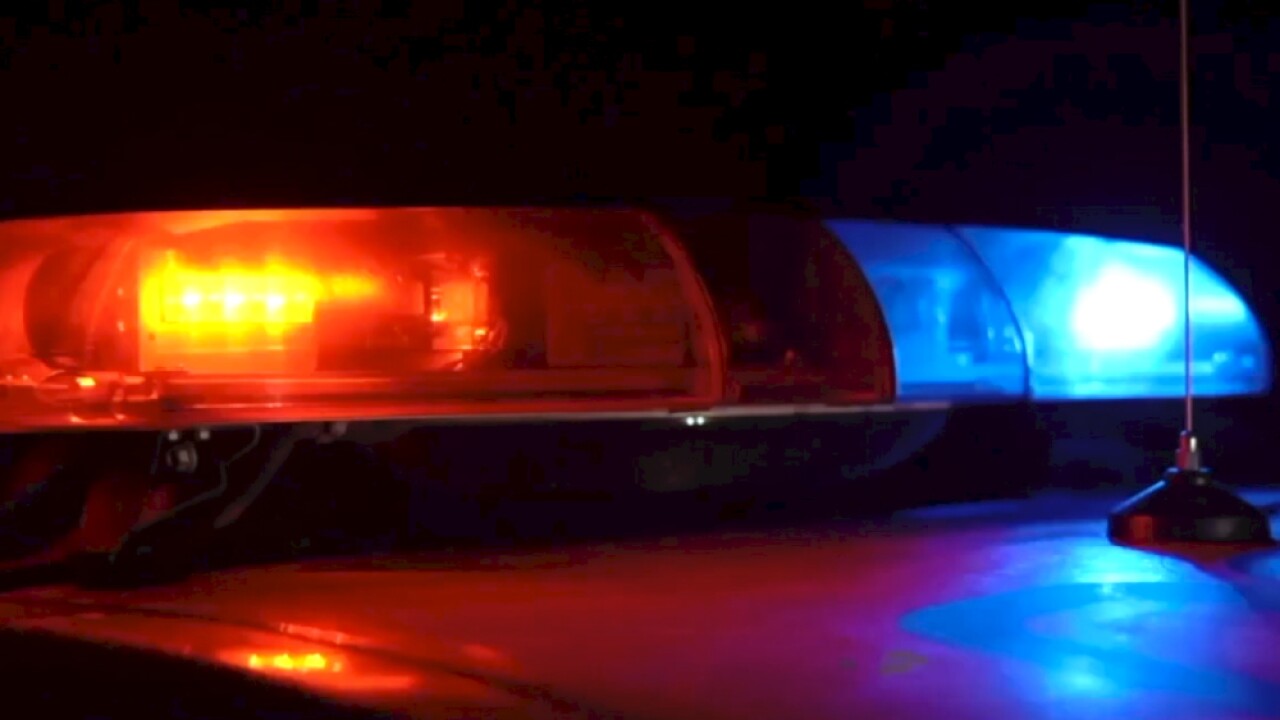 DADE CITY, Fla. — A Dade City 7-year-old was killed after crashing an ATV on Saturday.

The Florida Highway Patrol said at 8:02 p.m., a Kawasaki TERYX4 ATV was being driven in a grass field at 17106 Powerline Road in Dade City.

A 7-year-old boy was driving the ATV with five other passengers inside.

The ATV later overturned and injured everyone inside.

The 7-year-old was transported to a local hospital but later died from his injuries.

Two of the five passengers were under the age of 5. One child had minor injuries, while the other child's injuries were serious.