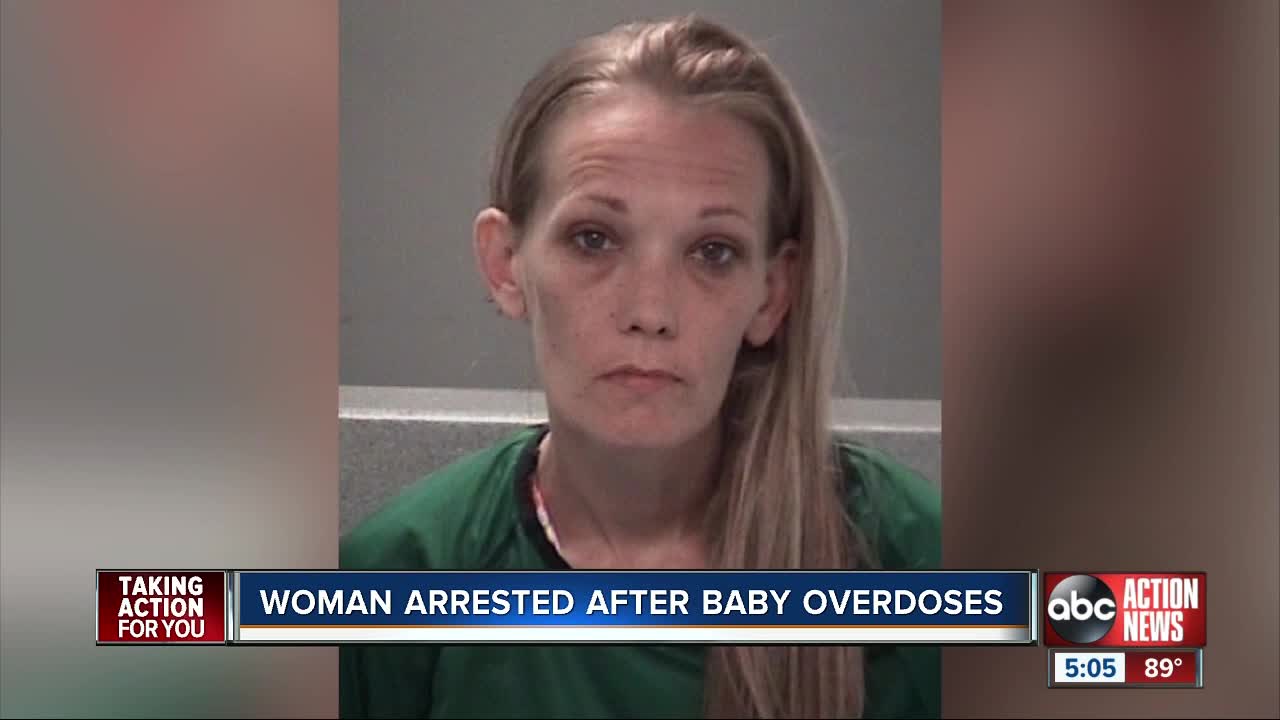 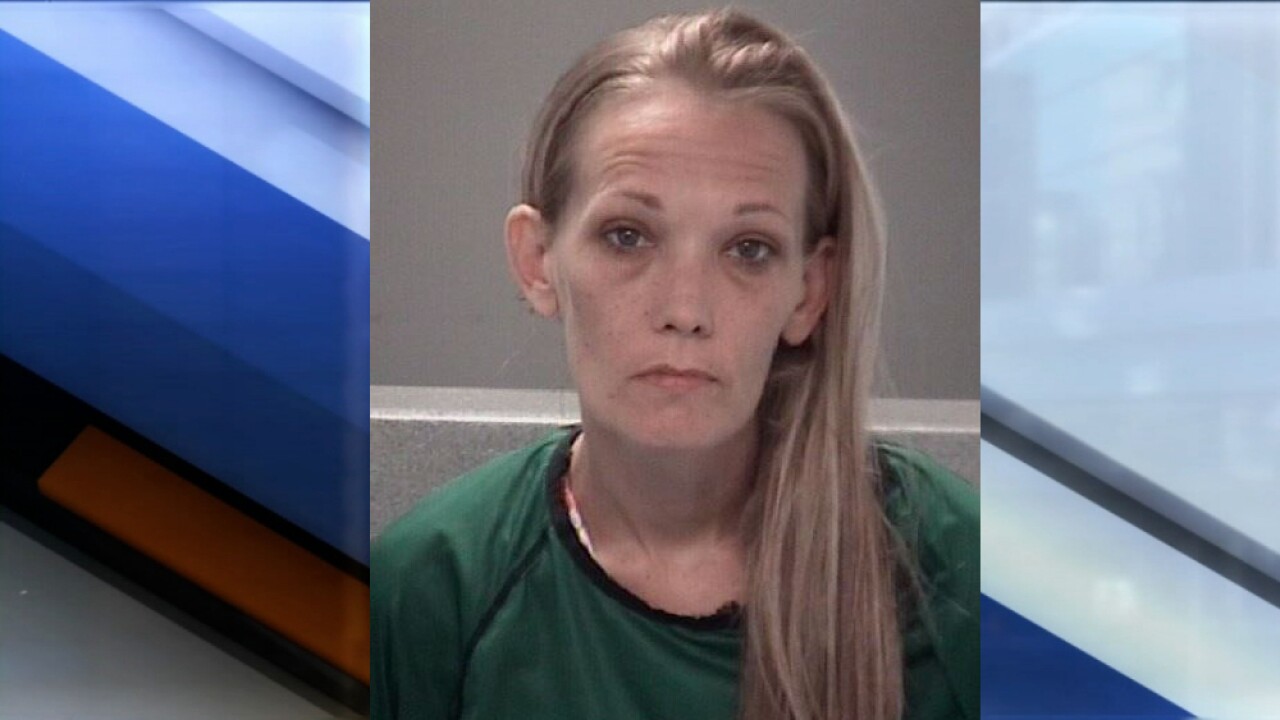 A Pasco County woman was arrested for child neglect after a one-year-old girl in her custody ingested drugs.

On Sunday, the one-year-old was in the custody and care of Heather Revell, 35. The evening before, Revell had injected heroin intravenously into her arm.

She told deputies she assumed she cleaned up the remains of the heroin as well as her drug paraphernalia.

However, around 9:30 a.m. Sunday, the one-year-old became lethargic and unresponsive and 911 was called.

Pasco Fire Rescue responded and determined the baby was suffering from an overdose.

Narcan was administered and the baby became responsive. She was taken to the hospital and is currently being monitored. At this time, deputies say it appears the overdose was stopped by the Narcan and she is expected to be ok.

Revell admitted to using heroin in the bedroom just feet away from the baby on Saturday and told authorities she believed she did not clean up the remnants and the child ingested it.

Deputies did find heroin upon a search of the bedroom as well as several drug paraphernalia items.

She also admitted to having fentanyl in her purse. She admitted to using it to inject heroin laced with fentanyl on Saturday.

She is charged with child neglect, possession of heroin, Xanax and drug paraphernalia.