A flat out no: Largo leaders refuse to fund school resource officers 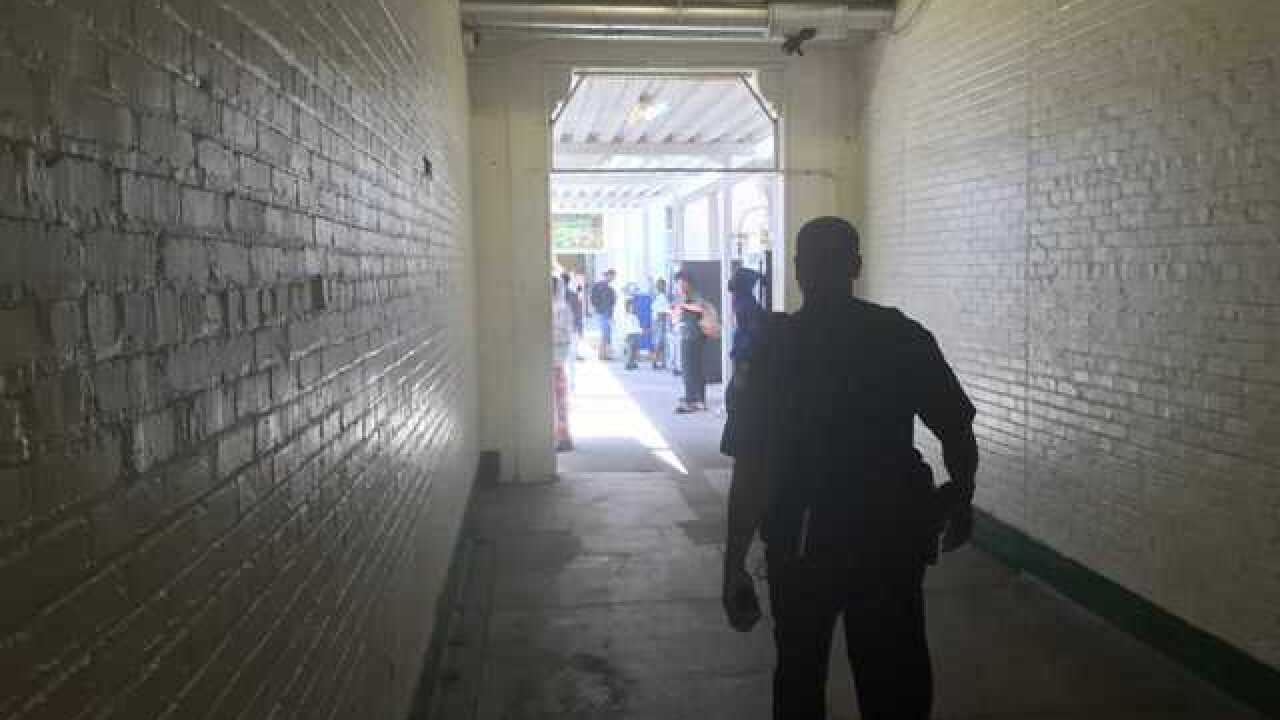 LARGO, Fla. — A flat out no. Leaders in Largo recently made the decision not to pay for extra school resource officers to keep your children safe. City leaders are instead insisting state or school board leaders fund the additional security.

Largo city leaders say they should not be the ones to pay for the nine extra officers to be staffed at six elementary schools.

It makes Marisol Martinez mad. She never thought she would be nervous to send her kids off to school, but times have changed.

“Naturally as a mom, I automatically am nervous to send my kids off to school," said Martinez. "Now, after the shooting in South Florida, I worry a lot.”

Martinez says she would feel a lot better knowing her son's elementary school had a police officer staffed full time to watch over the kids.

“To protect him and his classmates if something happened," Martinez elaborated.

But the debate over who should pay for those officers is a tricky one.

Largo City Commissioner Curtis Holmes says the money won't be coming from them.

“Not going to happen," Holmes says. "We already voted it down and it’s not coming up for a second vote. We said no and the fat lady is singing.”

Holmes says adding the officers would cost the city a “small fortune." Nearly a quarter million this year, and almost $800,000 dollars next year.

So who will pay for those extra officers in schools, if cities like Largo opt out of paying? Likely the school district. They tell us they will find a way to make it happen, but they too, are strapped for cash.

Other city leaders say the state's decision to add school resource officers was a "knee-jerk reaction," and may not be the best solution to keeping students safe.

Largo leaders also discussed alternatives like adding a reserve SRO program, which would use retired police officers on a part-time, hourly basis.The other option would be to pull three officers off patrol, three off the problem-oriented policing unit and three off the traffic safety unit.

City leaders said they felt uncomfortable with the idea of shuffling officers since they respond to thousands of calls and last year officers were only called out to elementary schools in the city three times.

Cities across Florida are scrambling to get school resource officers hired by July 1, when the new state school safety mandate officially takes effect.