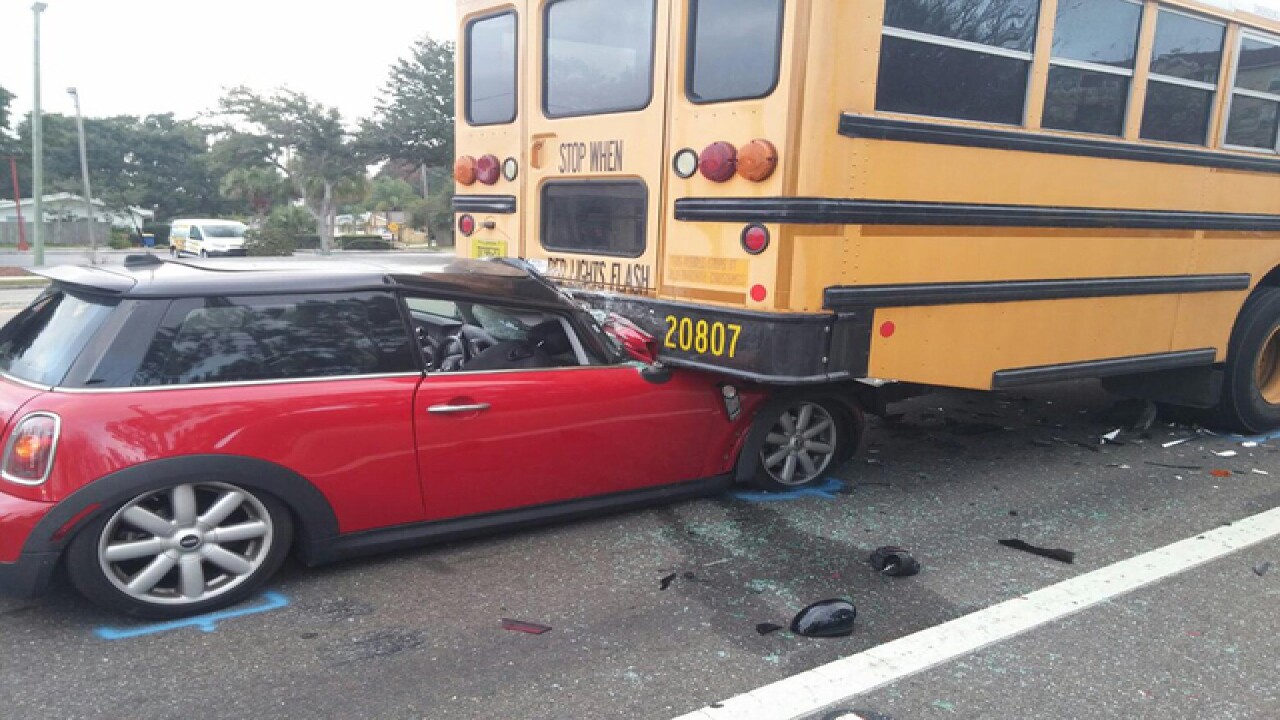 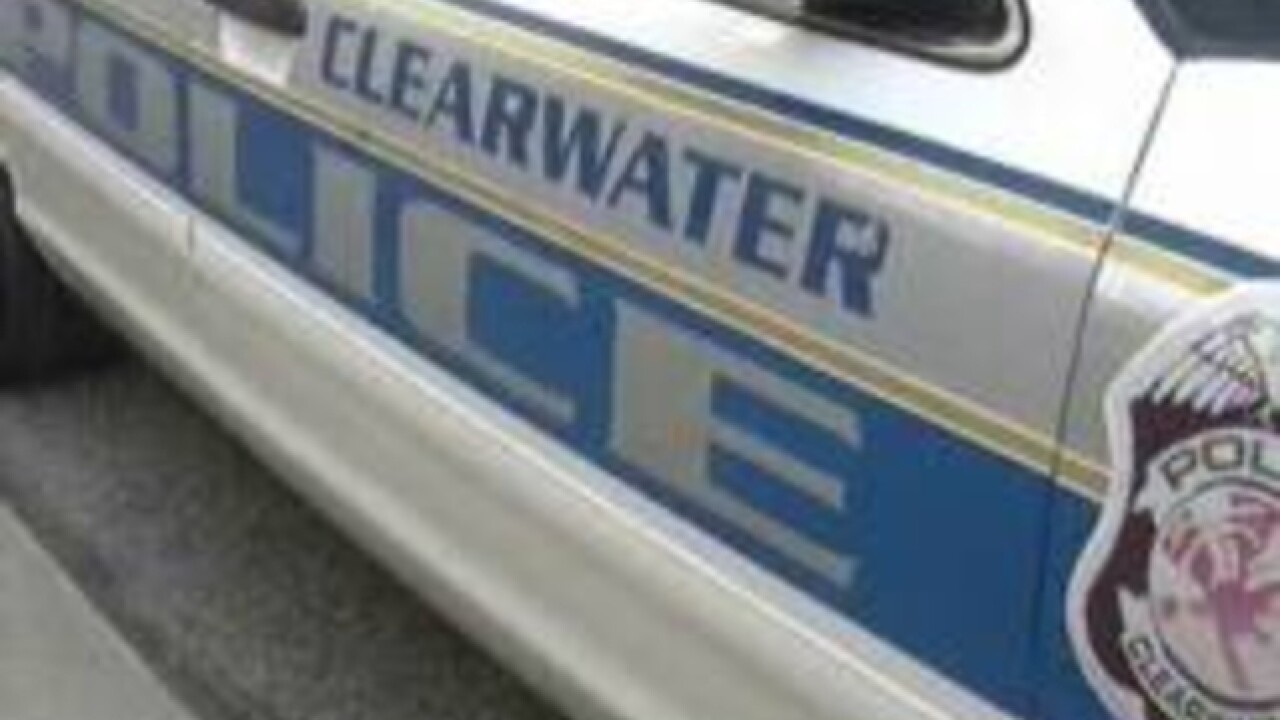 By: WFTS Webteam
Posted at 10:58 AM, Dec 17, 2015
A man who rear-ended a school bus in Clearwater died Thursday morning, according to police.
Two school buses were heading south on Missouri Avenue around 7 a.m.
The first bus stopped to pick up students. The second bus stopped behind the first.
92-year-old Bobby Brooks Campbell ran into the back of the second bus.
He was taken to Morton Plant Hospital, where he later died.
There were no students on the second bus and the driver was not injured.
Scripps Only Content 2015