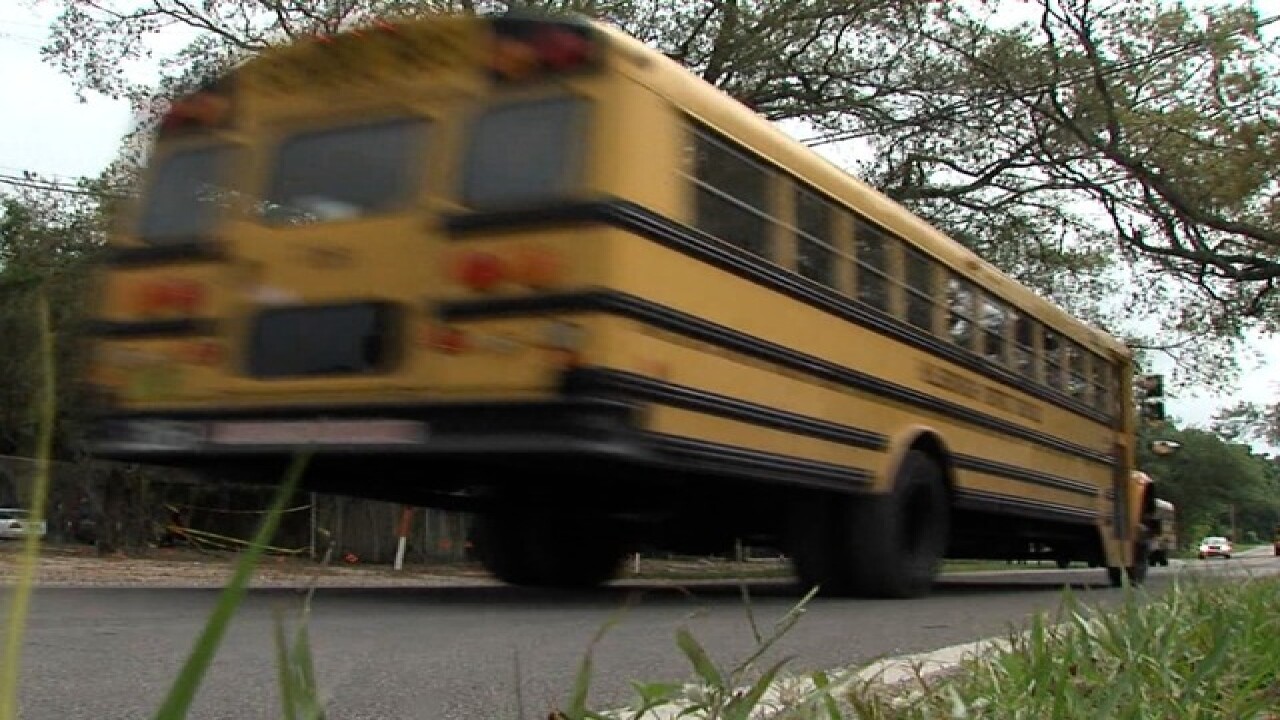 In a six to one vote, Hillsborough County School board members agreed courtesy busing was costing the district too much money.

"We've identified about 38 routes, that alone is about $3 million," said Jim Beekman, general manager of transportation.

Beginning in August of 2017, about 7,500 high school and middle school students who live within 2 miles of their school will lose their bus service.The county says huge numbers of kids are given free courtesy busing even when they aren't eligible.

The service is being eliminated as part of the districts goal of cutting the budget by $130 million per year.

"There's going to be some hardship on people who are used to having courtesy busing and now they're going to have to change their work schedules," said board member Melissa Snively.

Snively was the only member to vote no. She  says about 2,300 students in her district will be impacted, which includes Newsome High as well as Randall and Barrington Middle schools. In fact one third of all students at Randall are in the courtesy busing program.

"It will change the way that they do everything," said Snively.

Her biggest concern, safety for students making their way along busy roads.

"Normally I'm fiscally conservative when it comes to the budget but there are some things I don't think we need to compromise on and this is one of them," said Snively.

But other board members pointed out that thousands already rely on their parents for rides or walk to school.

However, the school board has said they will work with families losing access to courtesy bus rides by helping them form carpools, safety training on how to walk and bike to school, bike racks and bike helmets.

For any parent who still feels their child's route to walk or bike to school is too dangerous, the school district will come out and assess it. Parents just need to fill out this Hazardous Walking Concern Request, found on page 11 of the packet. For those kids walking in truly hazardous conditions, courtesy bus rides will be provided, board members said.

The district will begin mailing out notices by the end of the week, giving parents roughly eight months to consider carpool options, organized walking groups and public transportation.

Board members now said more courtesy bus ride cuts could be coming. The Hillsborough County School Board will begin reviewing where cuts need to be made to elementary school stops in Spring 2017. The cuts will be announced in August and will take effect for the 2018-2019 school year.