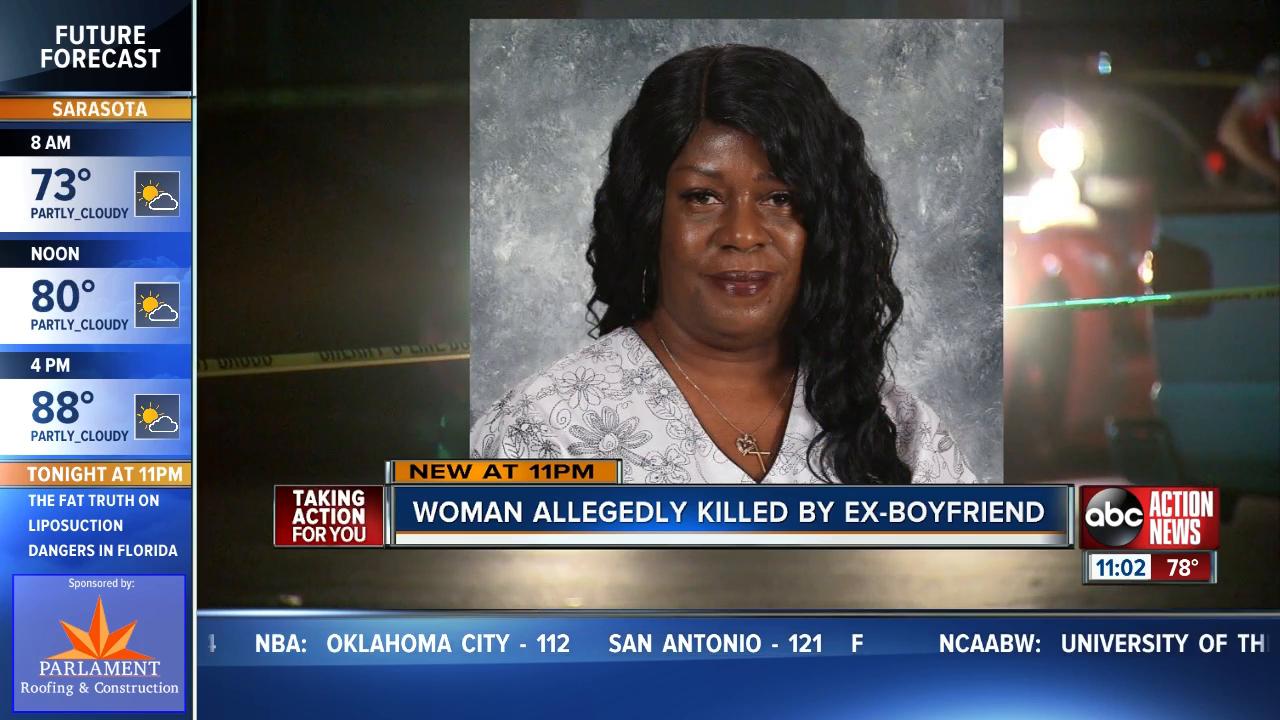 A man is in custody in connection to the fatal shooting of a woman at an apartment complex in Brandon on Wednesday night, the sheriff's office says. 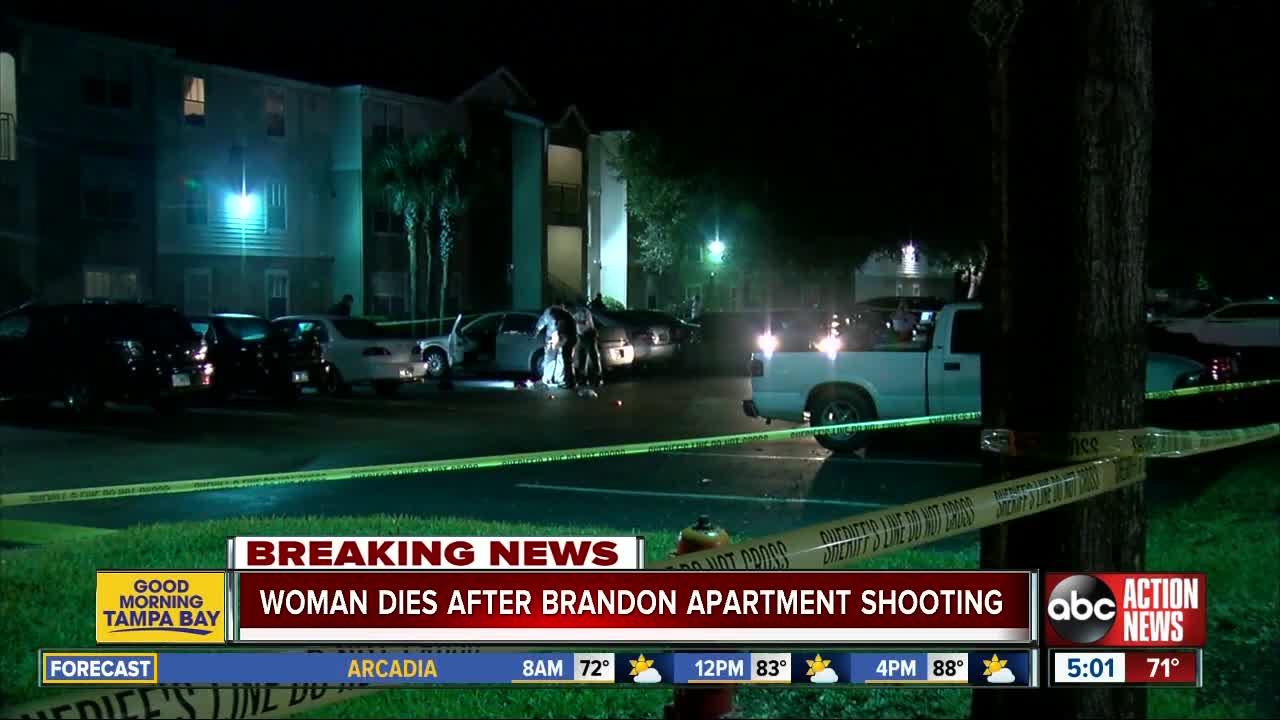 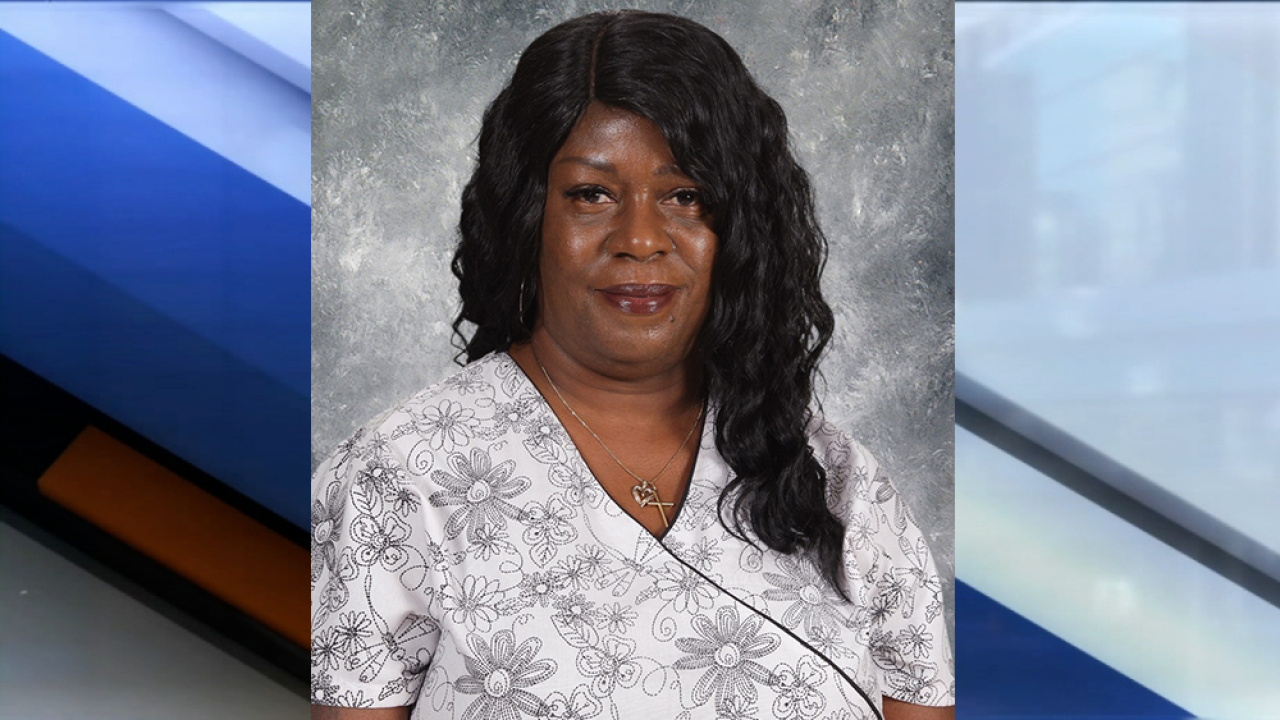 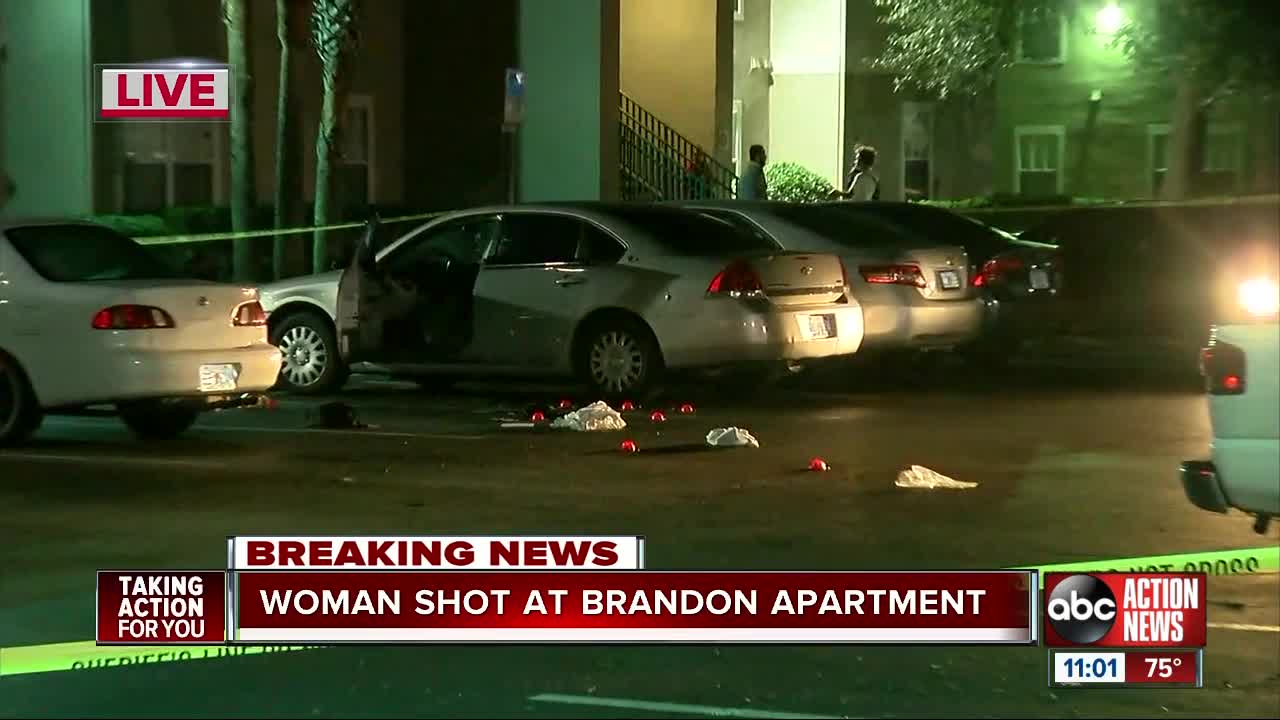 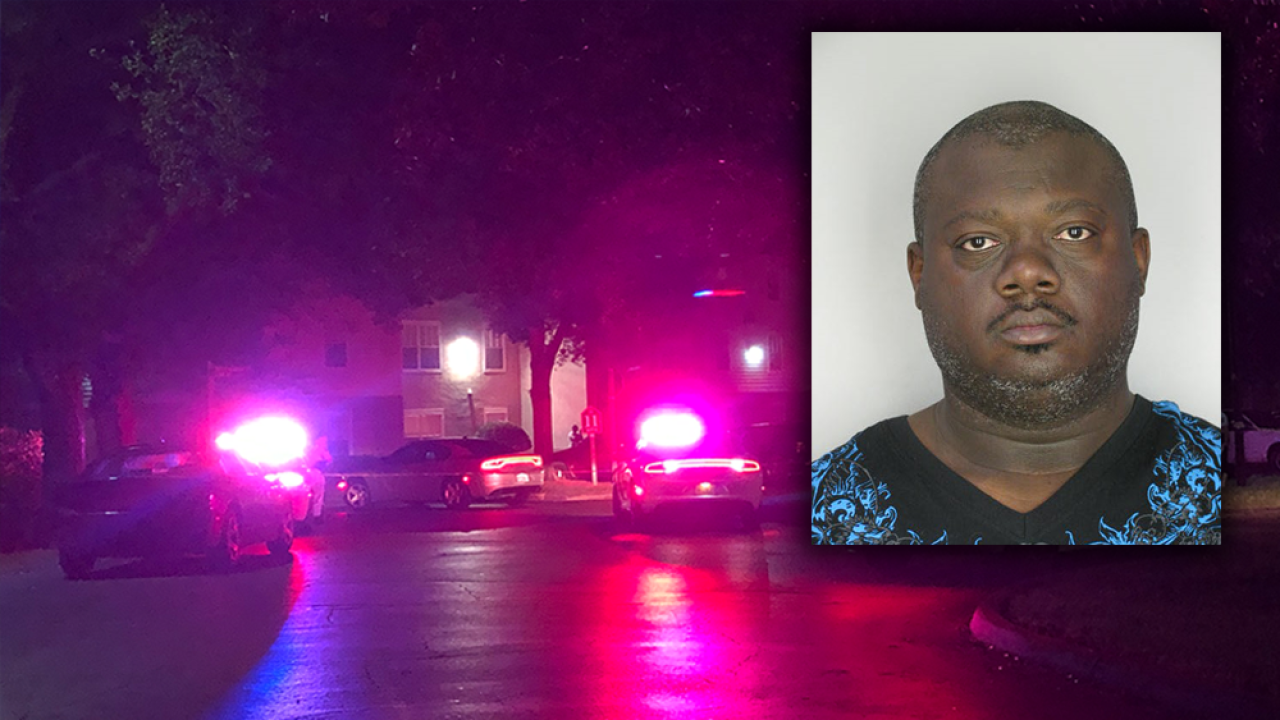 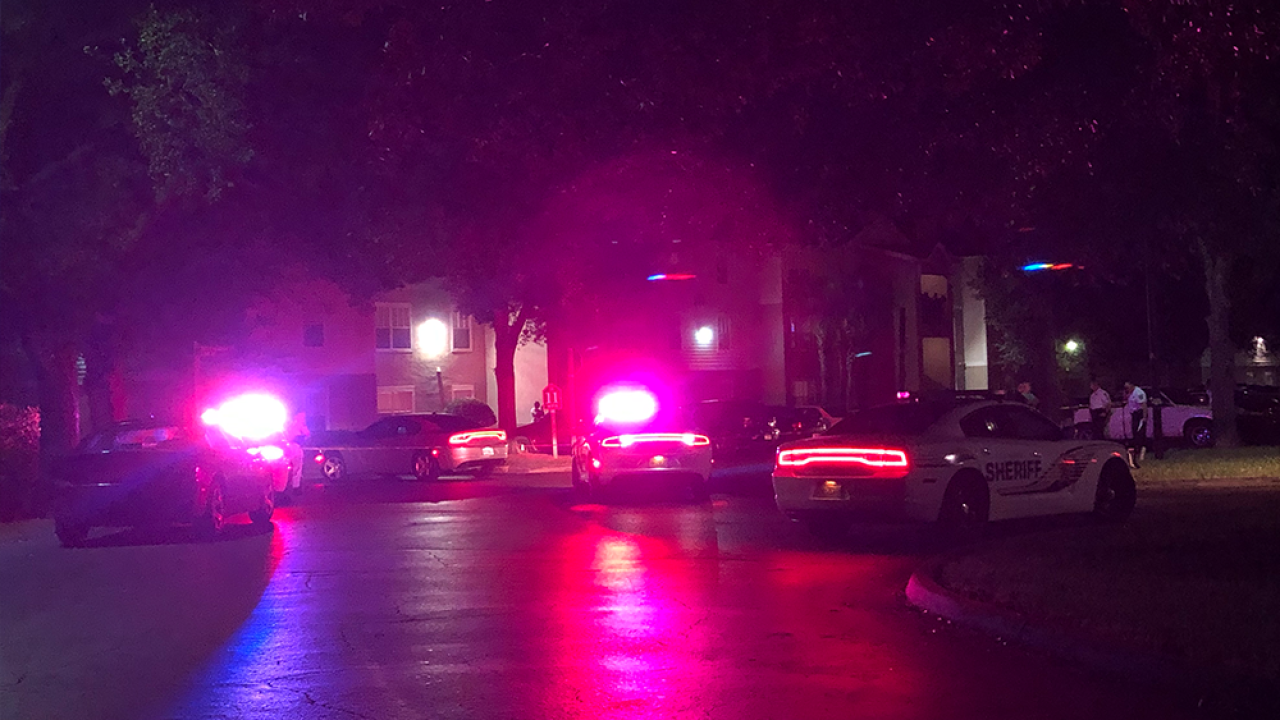 BRANDON, Fla. — A man is arrested in connection to the fatal shooting of a woman at an apartment complex in Brandon on Wednesday night, the sheriff's office says.

Around 8:30 p.m., Hillsborough County deputies responded to a call of gunfire at the Westchester Apartments. Upon arrival at Nina Elizabeth Circle, they found an adult female, later identified as Rene Williams, with a gunshot wound.

"Unfortunately, he didn't like the fact that she was breaking off the relationship," Hillsborough County Sheriff Chad Chronister said. "Another senseless loss of life."

Chronister said they never received any calls about violence in the relationship. ABC Action News is learning Williams worked at Foster Elementary for more than a decade as a teacher's aide.

"This a group of children lives she's impacted that also suffer now because this individual took her life," Chronister said.

Williams was a good friend of Titus O'Neil, a WWE superstar. He told ABC Action News reporter Michael Paluska he was with Williams yesterday.

"She was a tremendous contributor to Hillsborough County schools, worked two jobs," O'Neil said. "To the family, from my family to yours, I offer you my sincerest condolences and financial support to make sure you guys can get through this."

Richard Miller is a convicted felon.

Chronister said he's been arrested 32 times for felony crimes that include kidnapping, domestic violence, and robbery.

Miller was arrested on Thursday afternoon at a home in Sulphur Springs.

"We were able to recover the .45 caliber handgun that he used to kill this innocent life," Chronister said.

Ms. Williams was a mother figure to so many people on campus. She would look after the younger teachers, and make sure they were doing OK, have lunch with a custodian with special needs. She just looked out for so many people and never took any credit for herself. She would work all day at Foster Elementary and then continue with another shift assisting adults with special needs! Whenever there was food on campus for a special event or teacher appreciation, she would pretend to make a plate for herself, but then bring it to the custodians and never eat anything herself. She always thought about other people before herself!