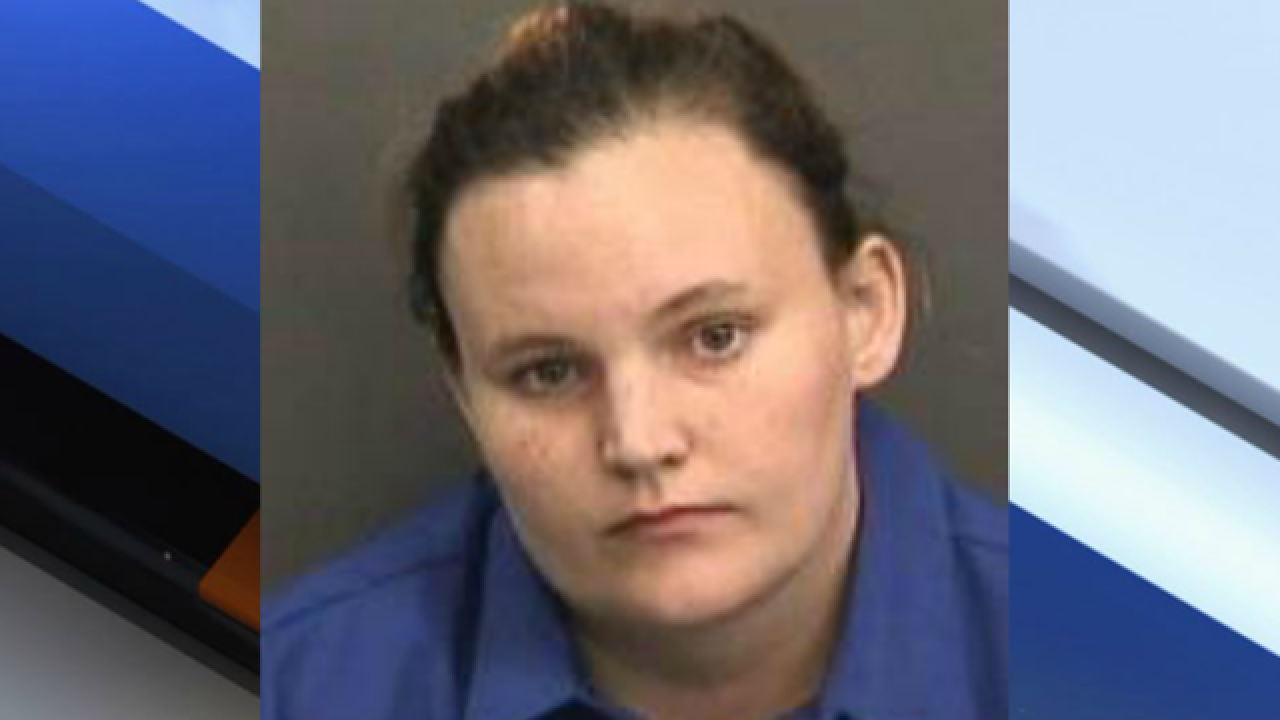 The Hillsborough County Sheriff's Office arrested a 25-year-old woman they say became impregnated by a young boy in 2014.

Marissa Mowry of Port Richey and the victim were at a Hillsborough County residence in January 2014 when they had sexual intercourse that resulted in a pregnancy, according to officials.

At the time, Mowry was 22-years-old and the victim 11-years-old.

Mowry gave birth to a child in October 2014.

Officials said Mowry and victim continued with their sexual relationship multiple times while the victim was between the ages of 11 and 14-years-old.

After detectives completed their investigation they secured an arrest warrant. Mowry was arrested Tuesday afternoon without incident, charged with sexual battery and transported to the Hillsborough County Jail.

After her first court appearance, Mowry was placed under $100,000 for each of her four counts of capital sex battery. The 11 counts of first-degree felony sex battery each carried a bond of $15,000. Her total bond was set to $565,000.