Wimauma man arrested with gun in one hand, beer in the other 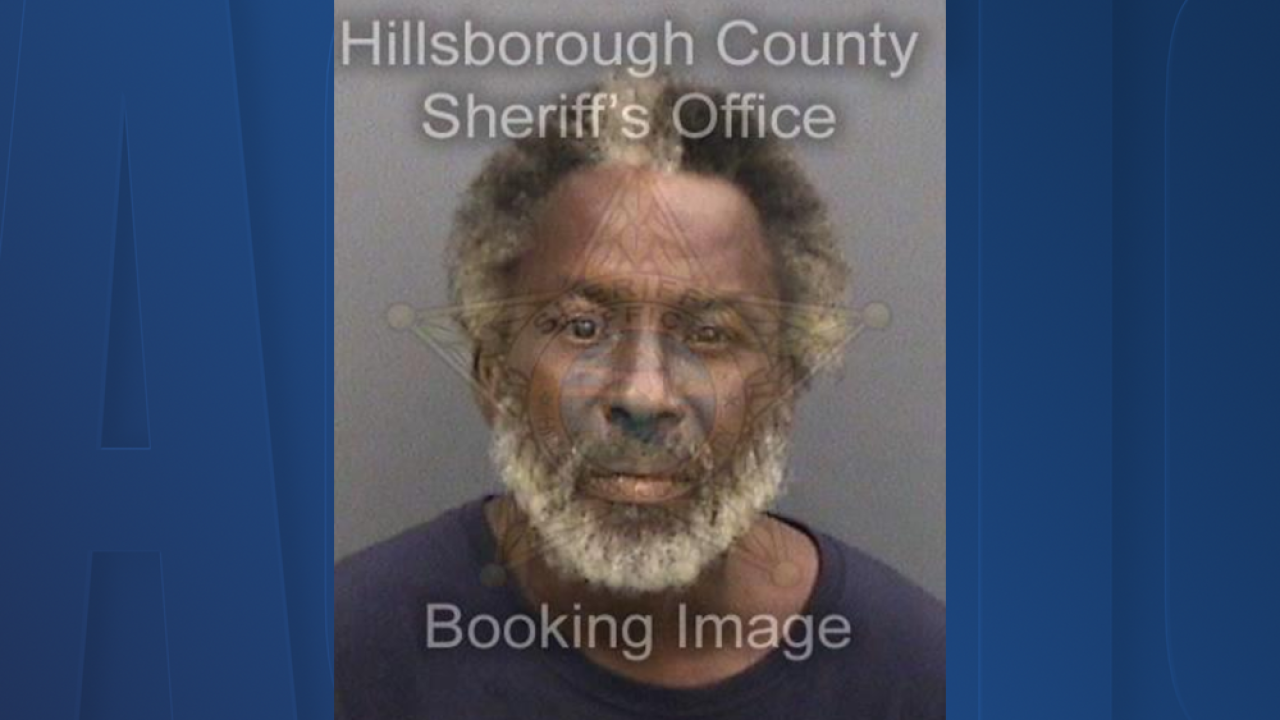 HILLSBOROUGH COUNTY, Fla. -- A Wimauma man is accused of waving a gun around with one hand and holding a beer in the other over the weekend.

The Hillsborough County Sheriff's Office responded to multiple calls from witnesses saying a man was walking near Railroad Street and State Road 674 and pointed a gun at passing cars on Saturday.

Felder was taken into custody without incident.

Hillsborough Sheriff Chad Chronister said in a press release the incident could have ended "very badly."

"I am thankful that our deputies were able to quickly locate Eric Felder and arrest him without anyone getting hurt," Chronister said in a press release. "Threatening the safety of others and putting innocent citizens' lives at risk is unacceptable and will not be tolerated in Hillsborough County."

Felder is charged with felony possession of a firearm, two counts of aggravated assault with a deadly weapon, use of a firearm while intoxicated, improper exhibition of a dangerous weapon and resisting arrest without violence.

Officials did not specify if deputies let Felder finish his beer.