USF transitioning to online classes due to coronavirus outbreak 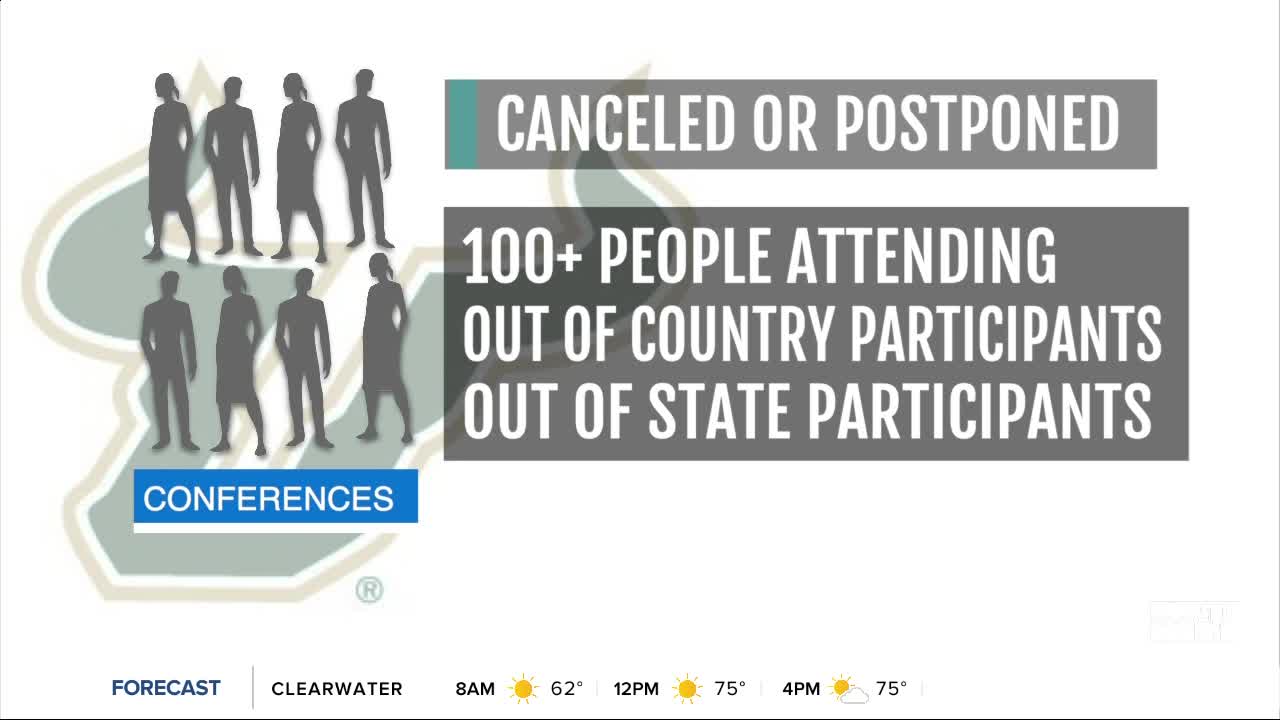 The University of South Florida is suspending "large gatherings" on campus as the world remains on edge over the coronavirus outbreak. Story: https://wfts.tv/2v9FCWM 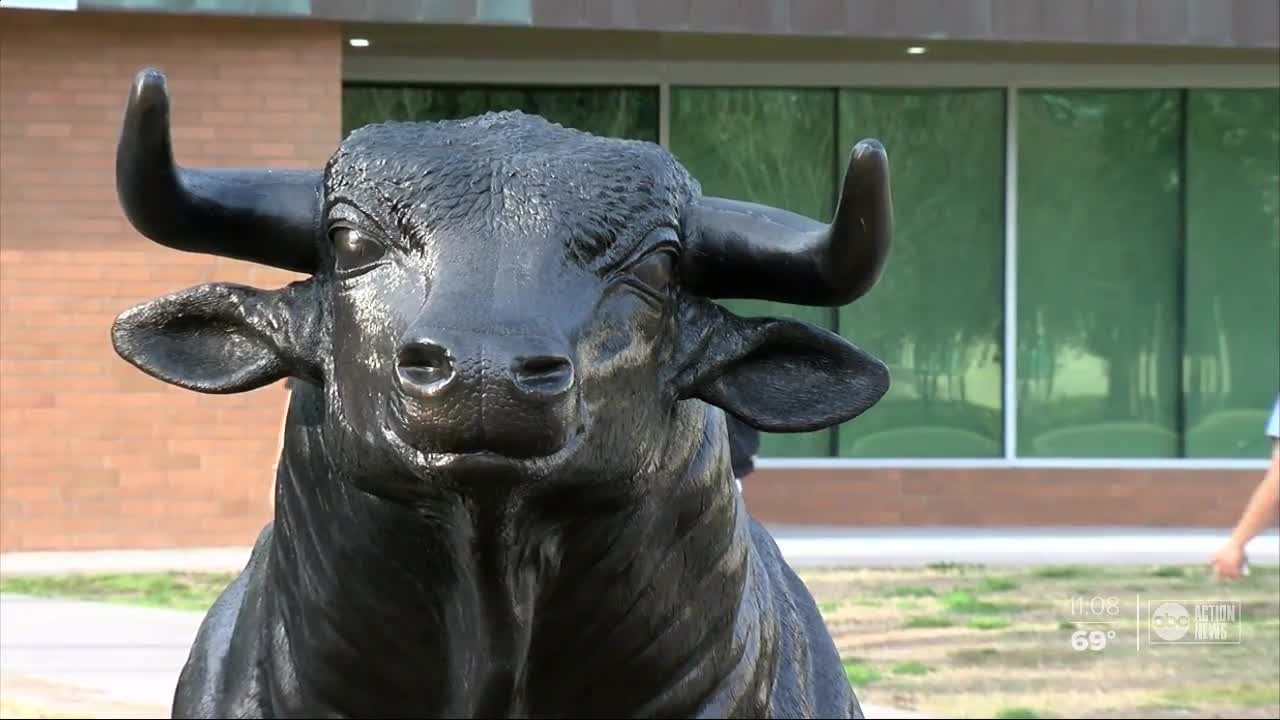 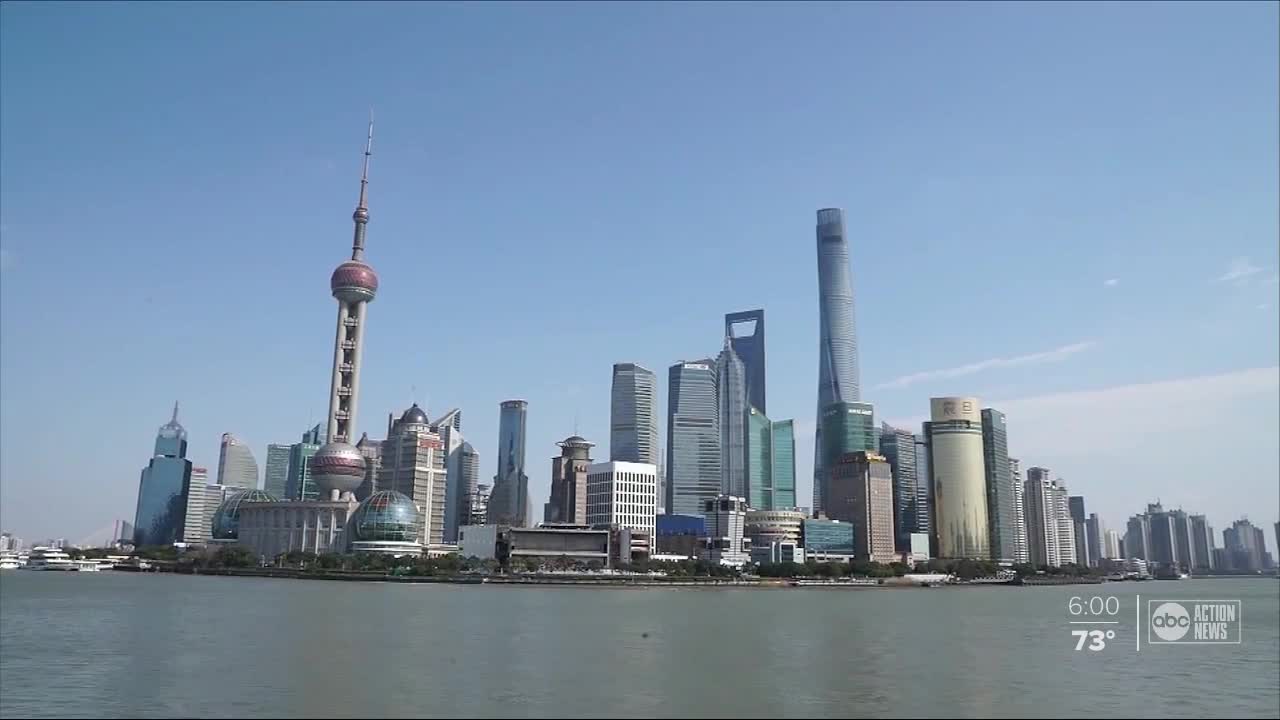 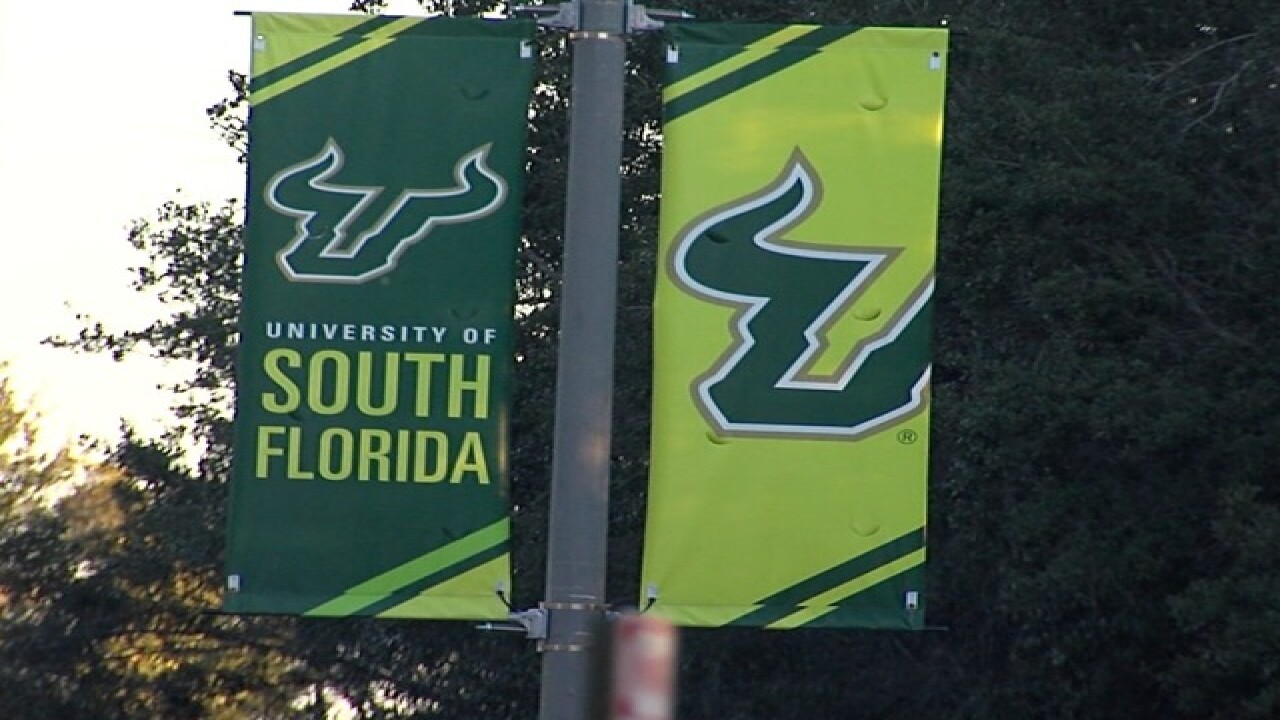 TAMPA, Fla. -- The University of South Florida is making the switch to online classes as schools and universities across the world remain on edge over the coronavirus outbreak.

USF announced on Wednesday that all classes on all campuses will be given remotely from March 23 to April 5.

NEW: @USouthFlorida is canceling or postponing any “large gatherings,” such as conferences, with 100 or more people. This does NOT include classes. New guidelines attached went out today. @abcactionnews pic.twitter.com/Uvghm8e67c

USF also canceled all university-sponsored alternative spring break trips. The university said it is working to give refunds to those who booked the trips.

As of Tuesday evening, USF did not say it is canceling classes.

University officials say they are advising faculty and staff to prepare for transitioning to online course work, if it becomes necessary to avoid classrooms due to the virus.

"Especially now we’re getting a lot of emphasis working in teams, that would make things a lot more difficult having to try and work with your groups online and not in person," said junior Peter Miller.

As of this week, there have been no cases of coronavirus associated with USF on any of our campuses.