Tampa Police investigating car vs. protester incident where car drove off with protester on hood 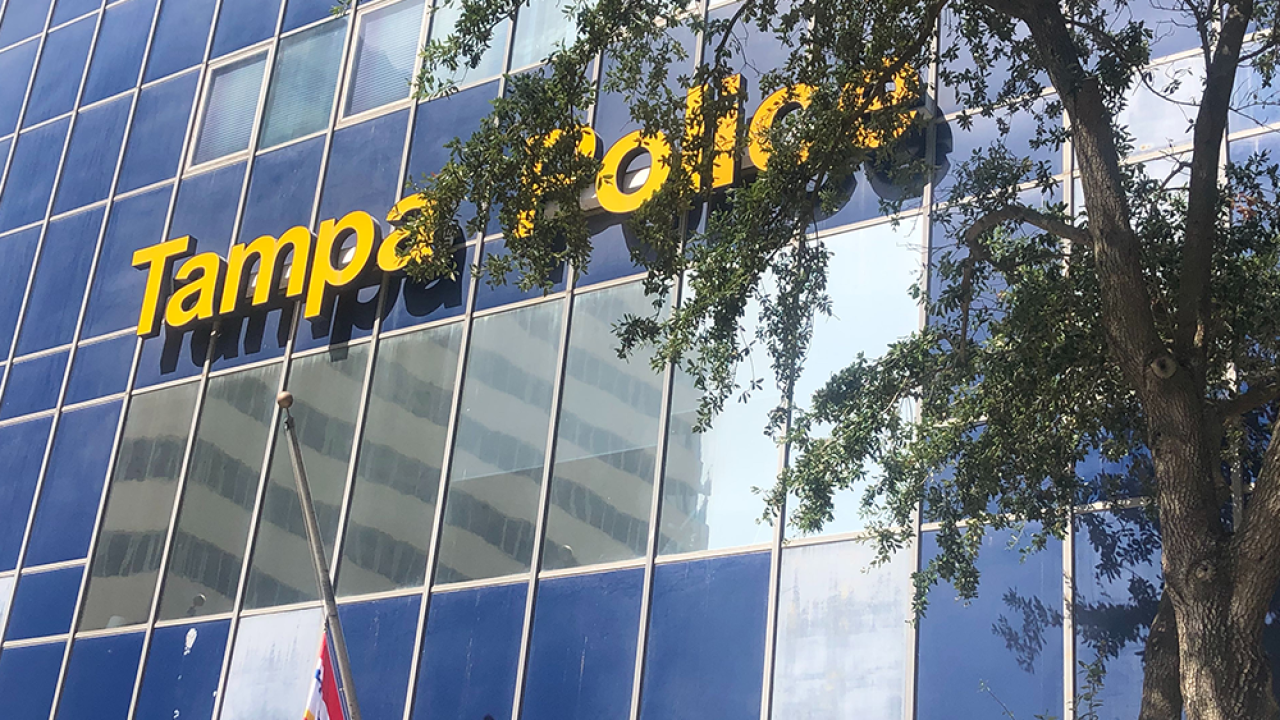 TAMPA, Fla. — The Tampa Police Department is investigating a tense moment between a driver and a protester on Saturday evening.

The driver then drove off with the protester on his hood.