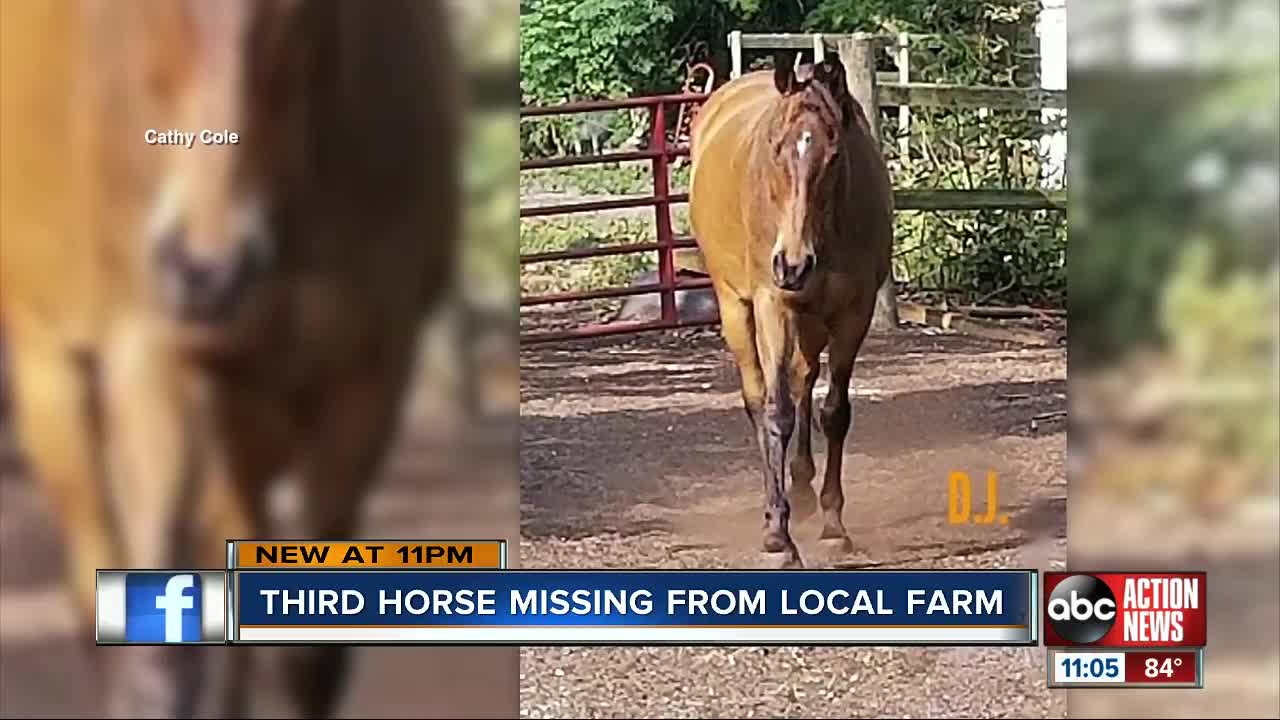 The family is worried someone might have stolen them to sell them for meat. 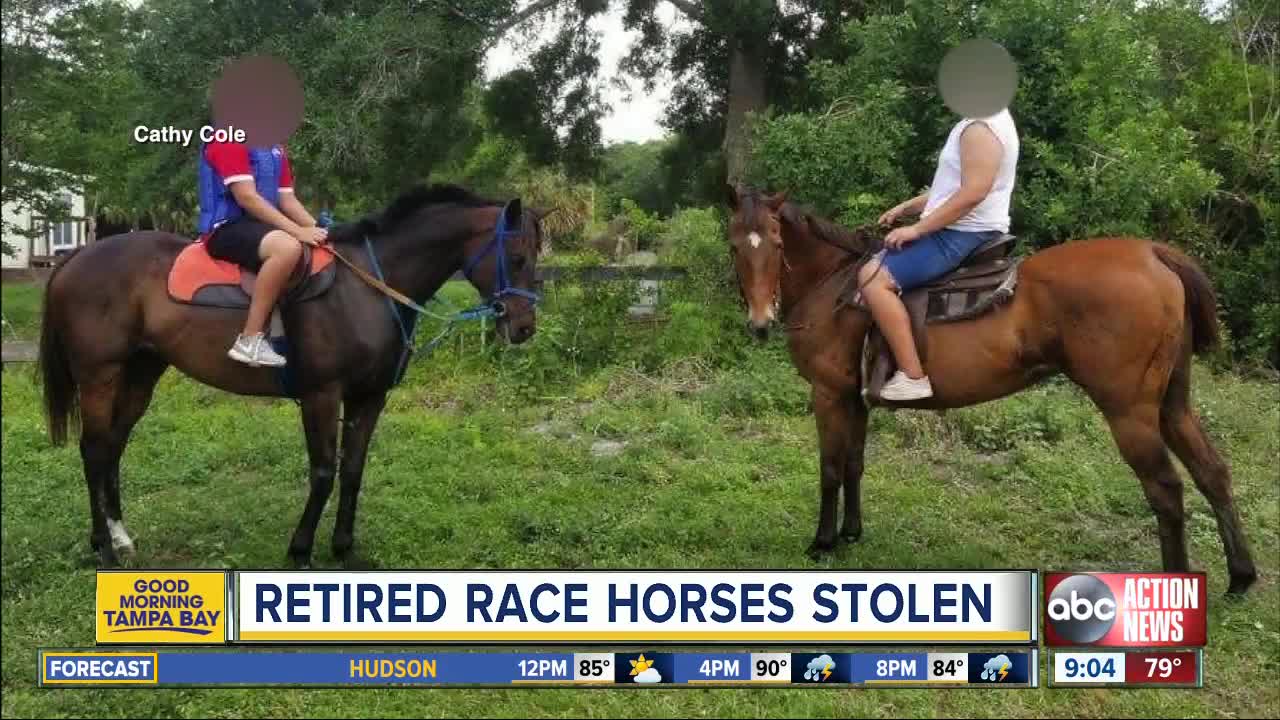 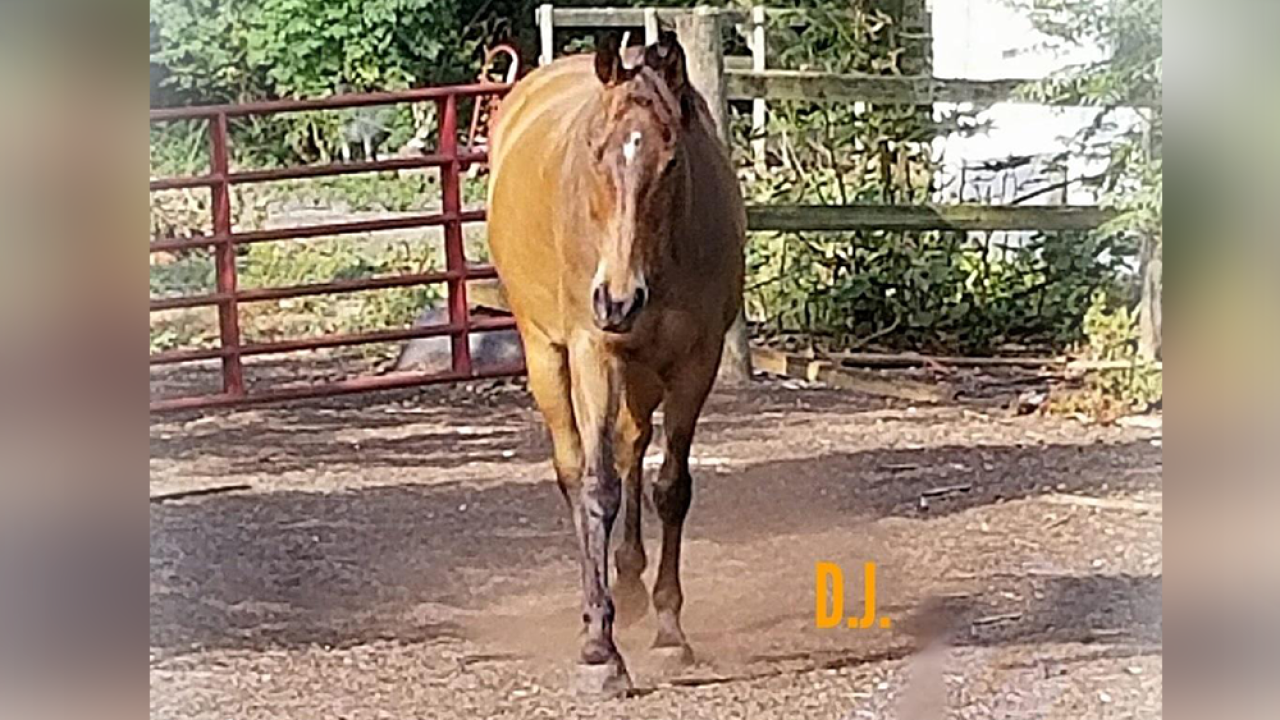 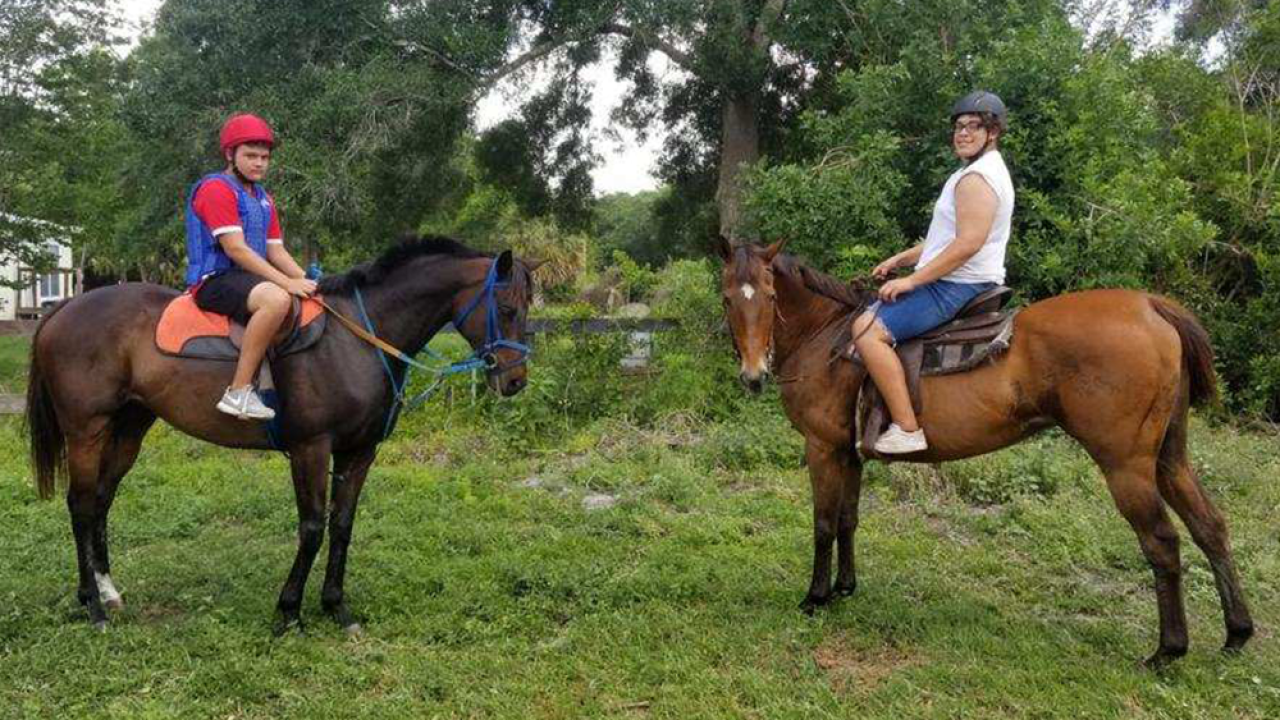 Deputies said the first theft occurred between August 20 at 5 p.m. and August 21 at 10:30 a.m. The horses were stolen off a family's farm on Meadowview Circle North.

"He noticed the lock on the gate was cut. The horse trailer was gone," said Cathy Cole.

Deputies said a 1994 Jac Horse Trailer was stolen off the property. Cole said the thieves loaded the horses into the trailer.

Her horses "Diablo Donna" and "Storm by Me" are both retired race horses and both have unknown tattoo numbers on their upper lips.

"The mare is 22-years old, so we've had her since she was three and the Gelding we've had about 6 years," said Cole.

We've owned this property since 1978. We've never had anything like this happen to us in 40 years of owning the property," added Cole.

Deputies said about three weeks later between August 30 and August 31, a third horse named D.J. was stolen off the property.

"I guess they couldn't get through the lock so they actually cut the fence and broke the board this time. They walked him out through the ditch," said Cole.

Cole hopes her horses are still alive and safe. She worries someone might have stolen them to sell them for meat.

"I would just like the horses to come home safely," she added.