"These are such important stories that we must not forget." 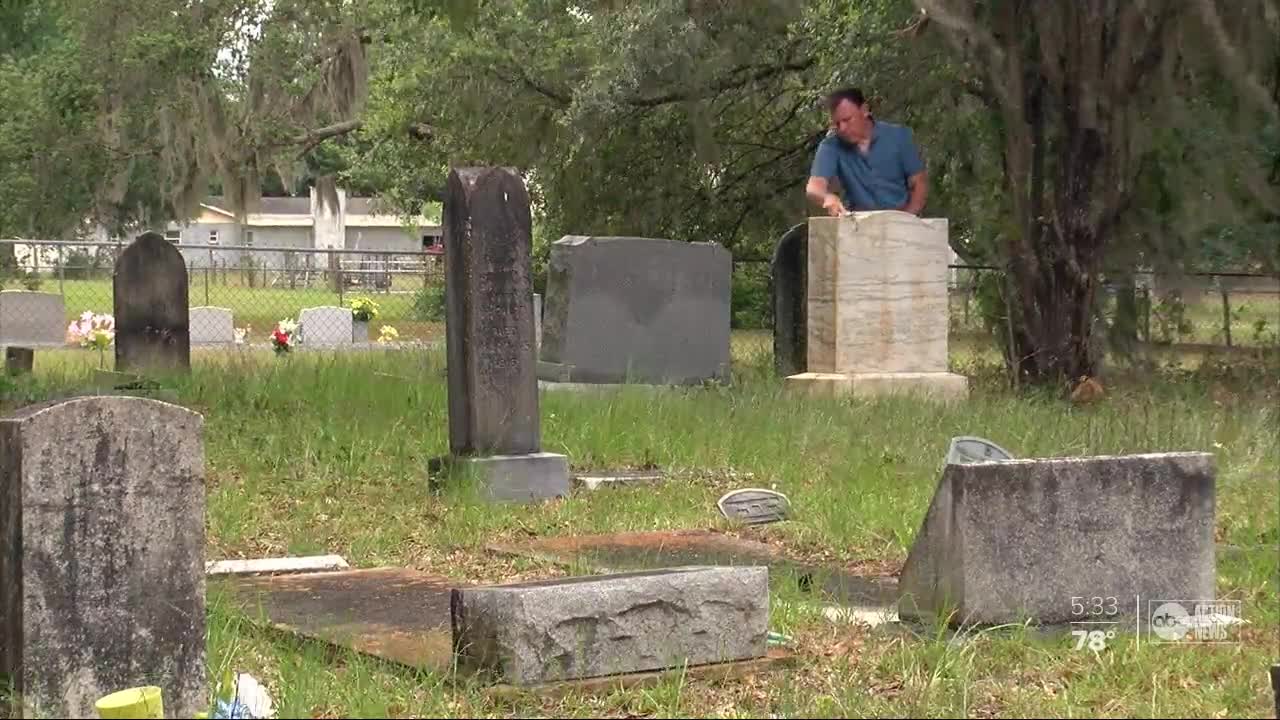 For a local man, known by many as the "Good cemetarian," they are more than just monuments. 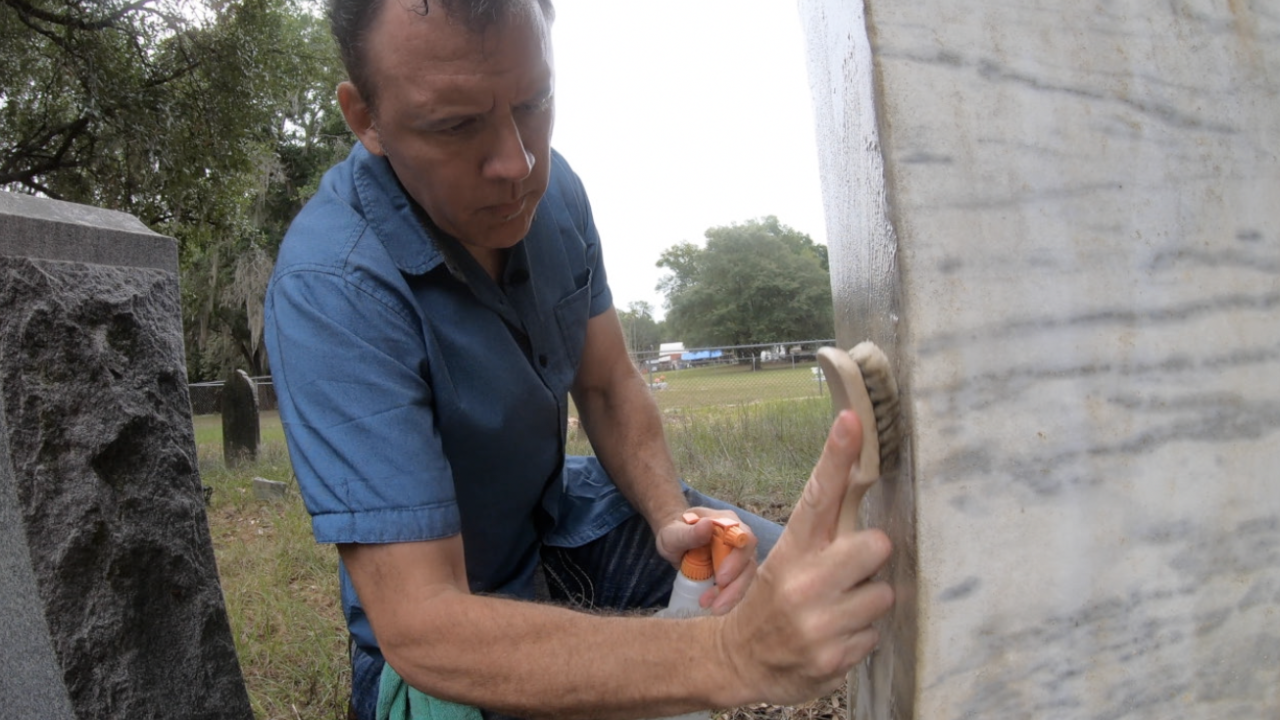 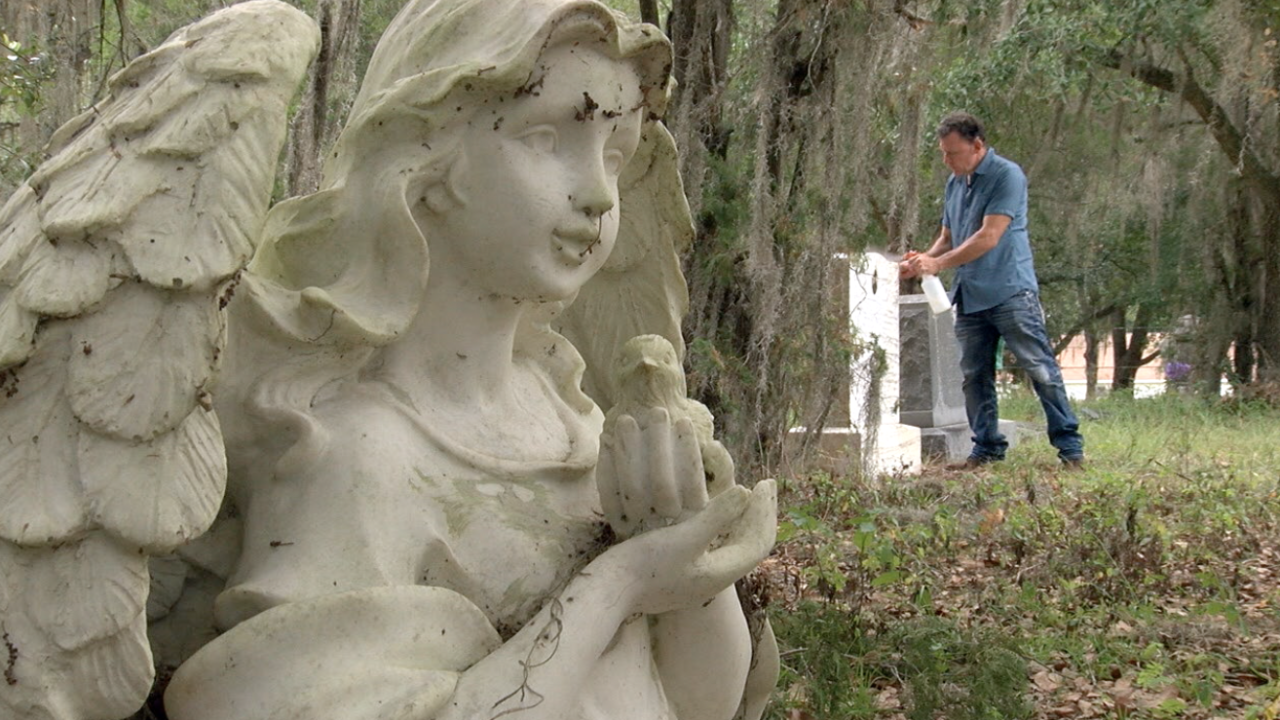 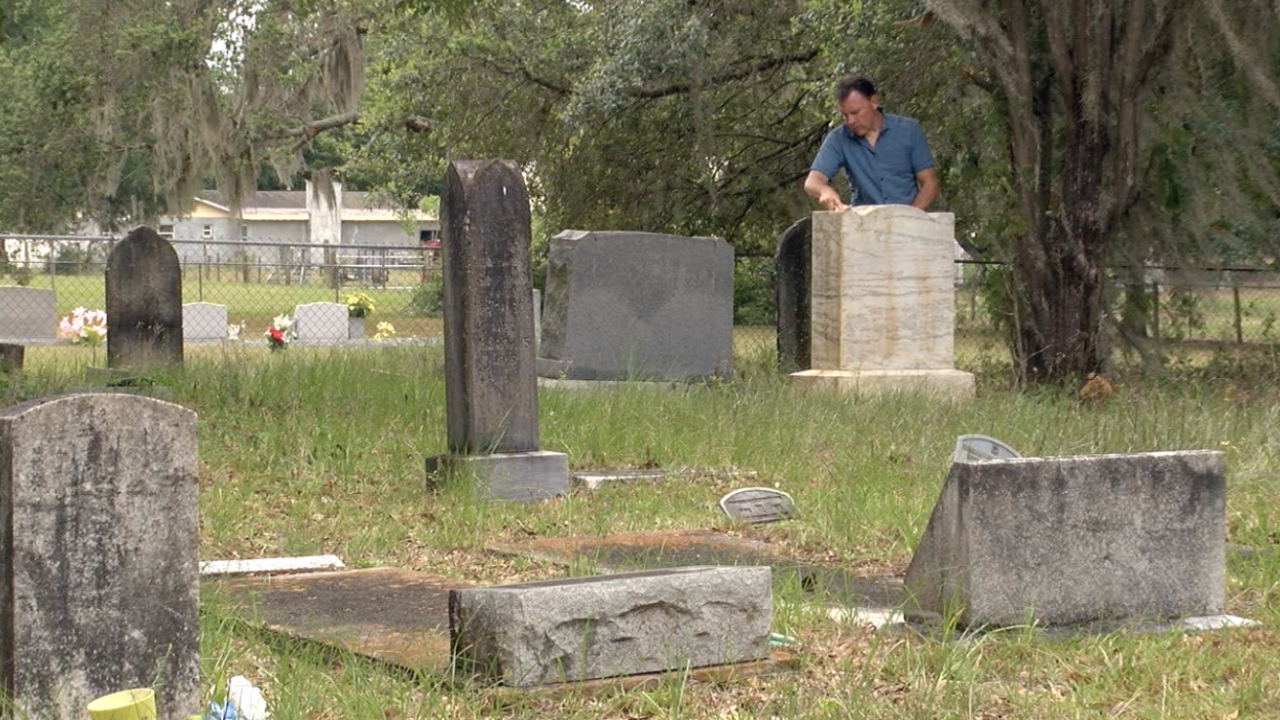 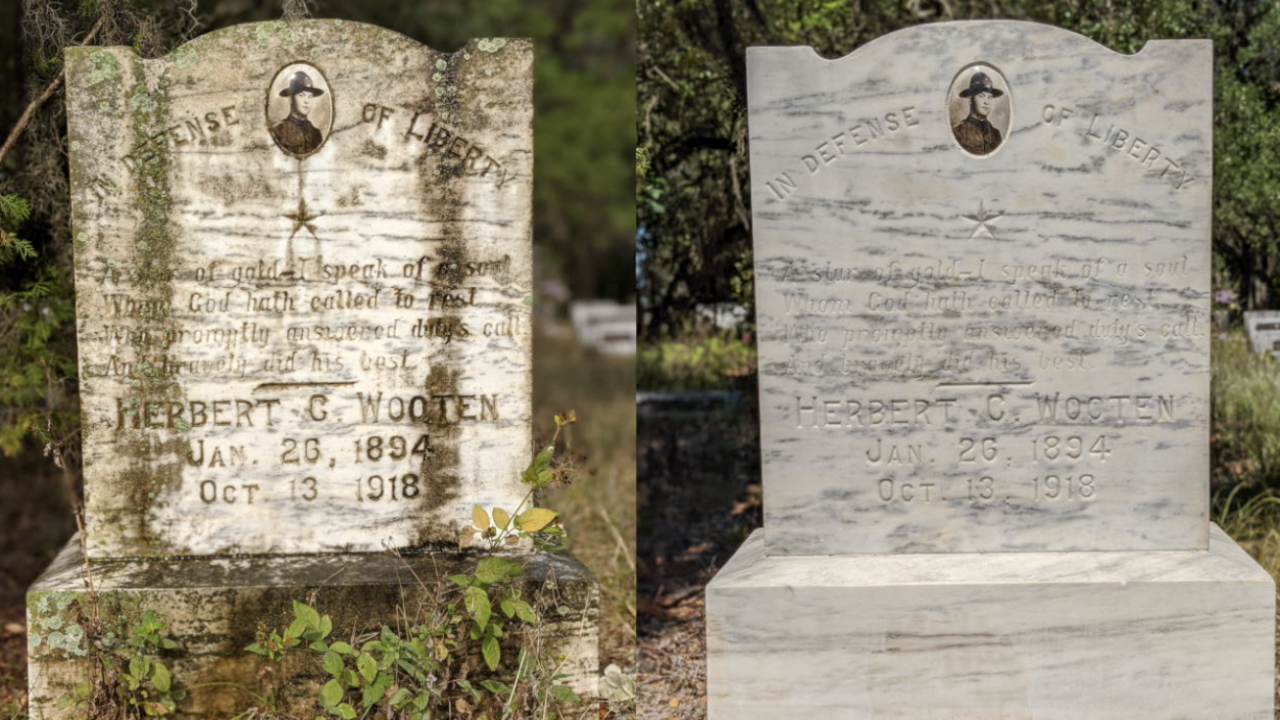 One of those monuments belonged to 26-year-old Herbert Wooten who died from the flu pandemic during World War I.

"For every restoration I do, I think about that person and the time that they lived," said Andrew Lumish.

To Lumish, also known as "The Good Cemeterian," headstones are much more than just monuments.

"This is not just a stone, this is a life," said Lumish.

Lumish started restoring the old headstones of veterans to honor a dear friend who served in the military, suffered from PTSD, and took his own life in 2013.

"These are such important stories that we must not forget," said Lumish.

The story Lumish was working on at the First Thonotosassa Missionary Baptist Church cemetery in eastern Hillsborough County is that of Herbert Wooten.

"Wooten was newly married. He had a two-year-old daughter, was a firefighter, joined the military to serve his country during WWI, and then lost his life during the flu pandemic of 1918," he said.

Lumish carefully researches each person. He says with the current pandemic, he wanted to bring honor to someone who went through something similar, more than 100 years earlier.

"We might never fully comprehend what people experienced in 1918, but now we can," said Lumish.

Using just monument cleaner, water, a brush and three months of patiently scrubbing, Lumish is able to bring the memory of the forgotten back to life.

"Nothing has been as fulfilling as recalling people’s lives from so long ago, so that they’re not forgotten," said Lumish.

At any given time, Lumish says he is working on more than 350 projects.

To learn more about "The Good Cemeterian" visit: www.thegoodcemeterian.org