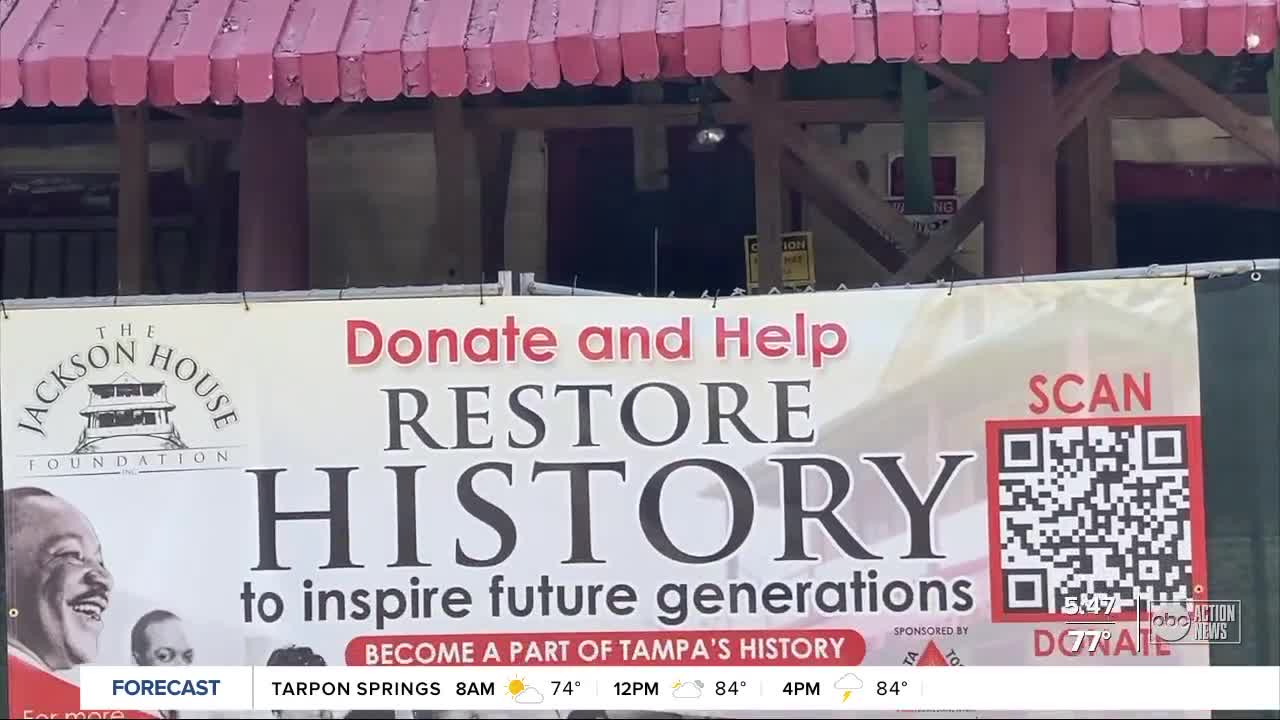 The legendary Tampa rooming house visited by Ray Charles and Ella Fitzgerald is finally getting a much-needed revitalization. Story: https://bit.ly/35j6Zfd 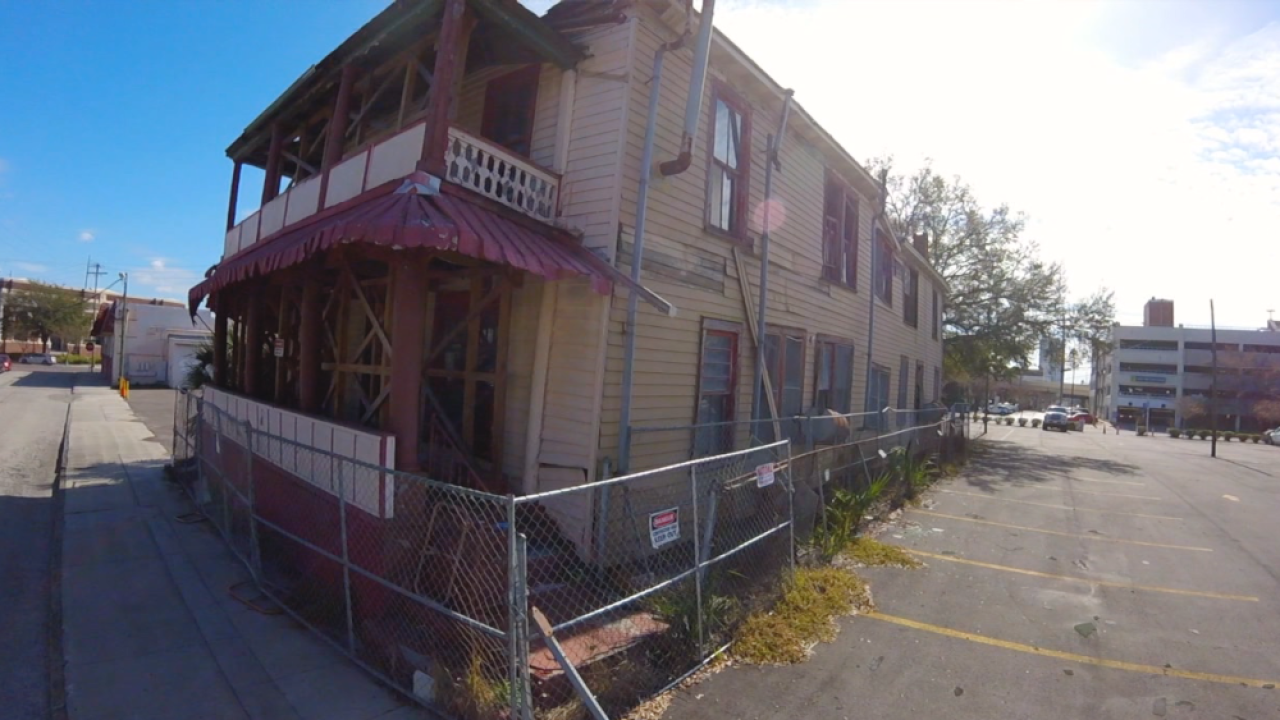 The Jackson House, situated across from Amtrak train station in downtown Tampa, is a history-rich building built in 1901.

The rooming house's walls hold nothing less than the story of the Tampa Bay area, especially during segregation when Blacks, famous or otherwise, were forced to seek separate lodging there.

Over the years the multi-story house at 851 E. Zack Street fell into disrepair.

Renovation delays frustrated the Jackson House Foundation which wanted to save history.

"I'm at a point now where the chills do not go away," says Dr. Carolyn Collins, chair of the foundation's board of directors. "What we're doing is constantly moving forward, and we have momentum."

Lightning owner Jeff Vinik donated $1 million to the cause last year. USF and the Tampa Bay History Center since offered help, too.

Although there is no set timeline for completion, Collins says future plans will involve some sort of museum celebrating the many walks of life who stayed in the Jackson House.

By also focusing on the blatant wrongs of Jim Crow laws, Dr. Collins believes a beautifully renovated Jackson House in the heart of downtown Tampa could help to "eradicate the ills of the past."