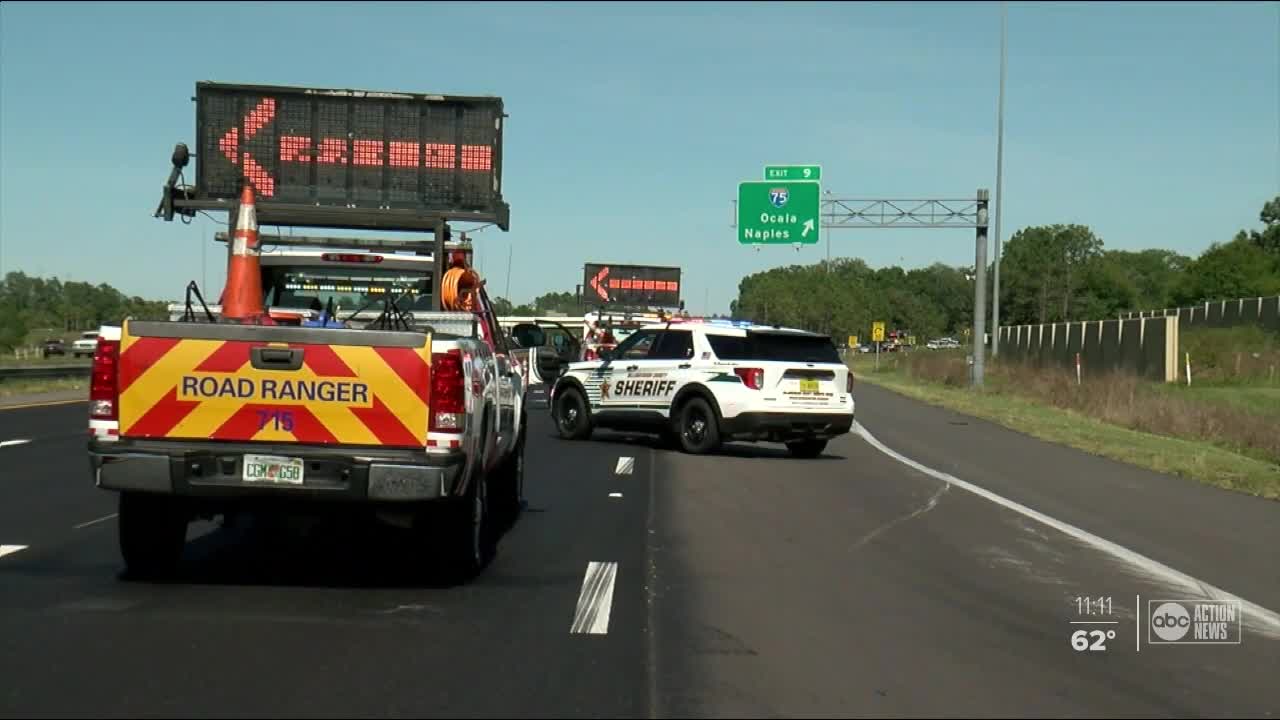 A man suspected of killing three people in Georgia and then taking his 2-year-old son before leading officers on a high-speed chase in Tampa has been taken into custody Wednesday night. 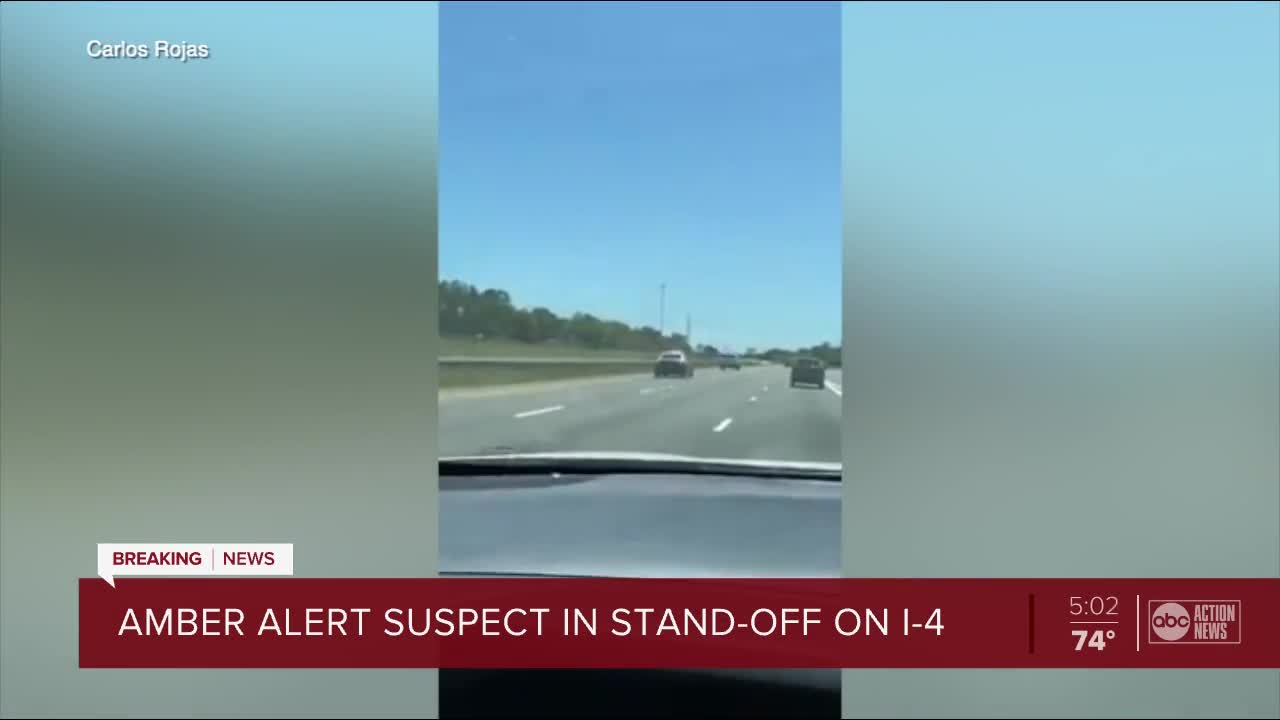 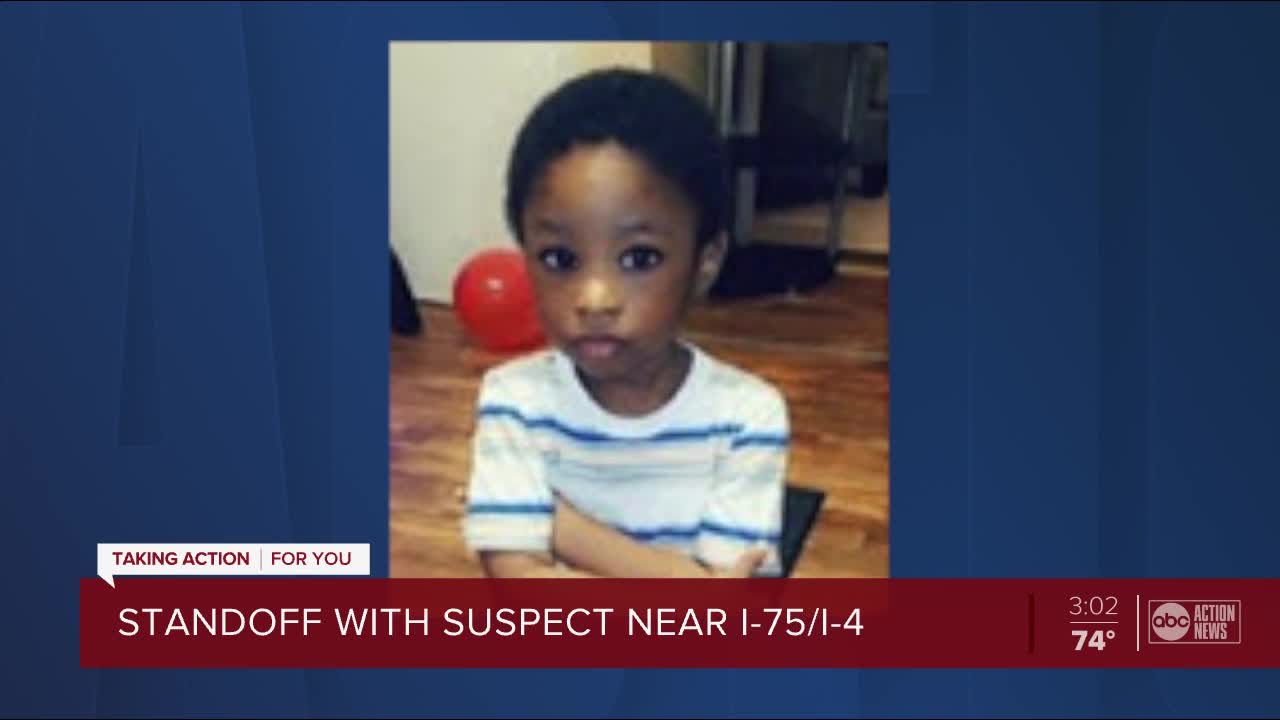 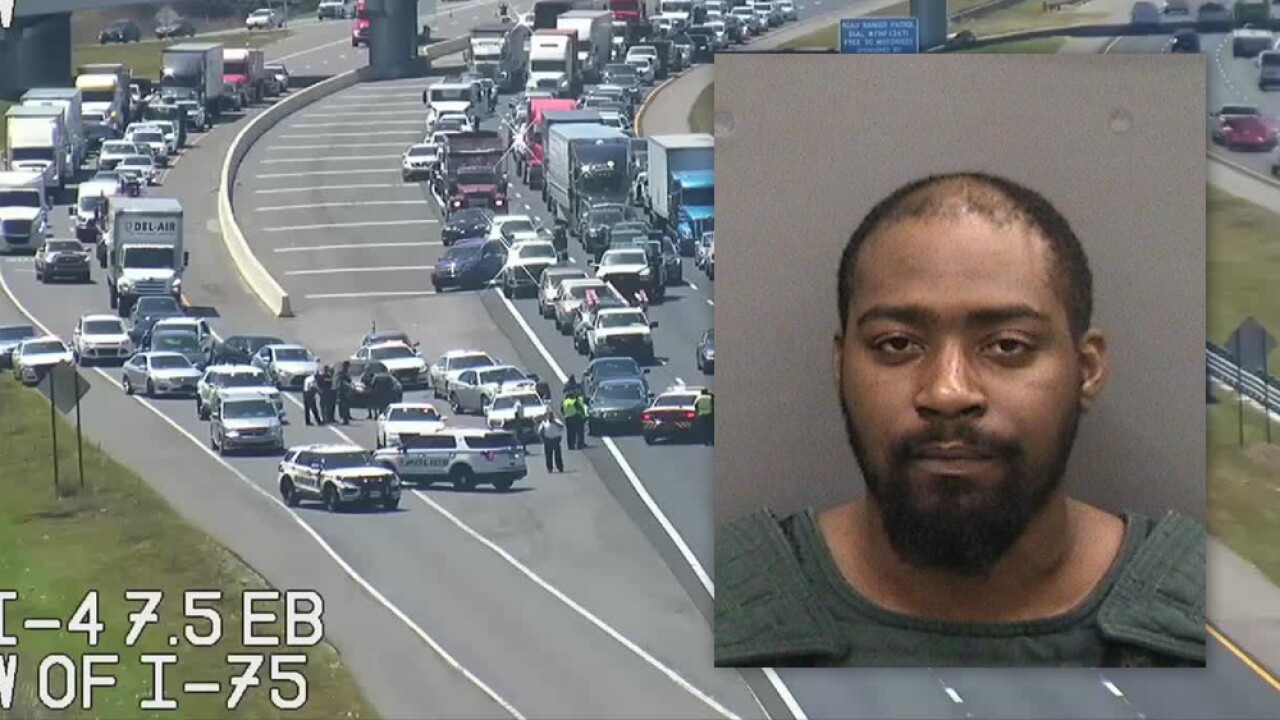 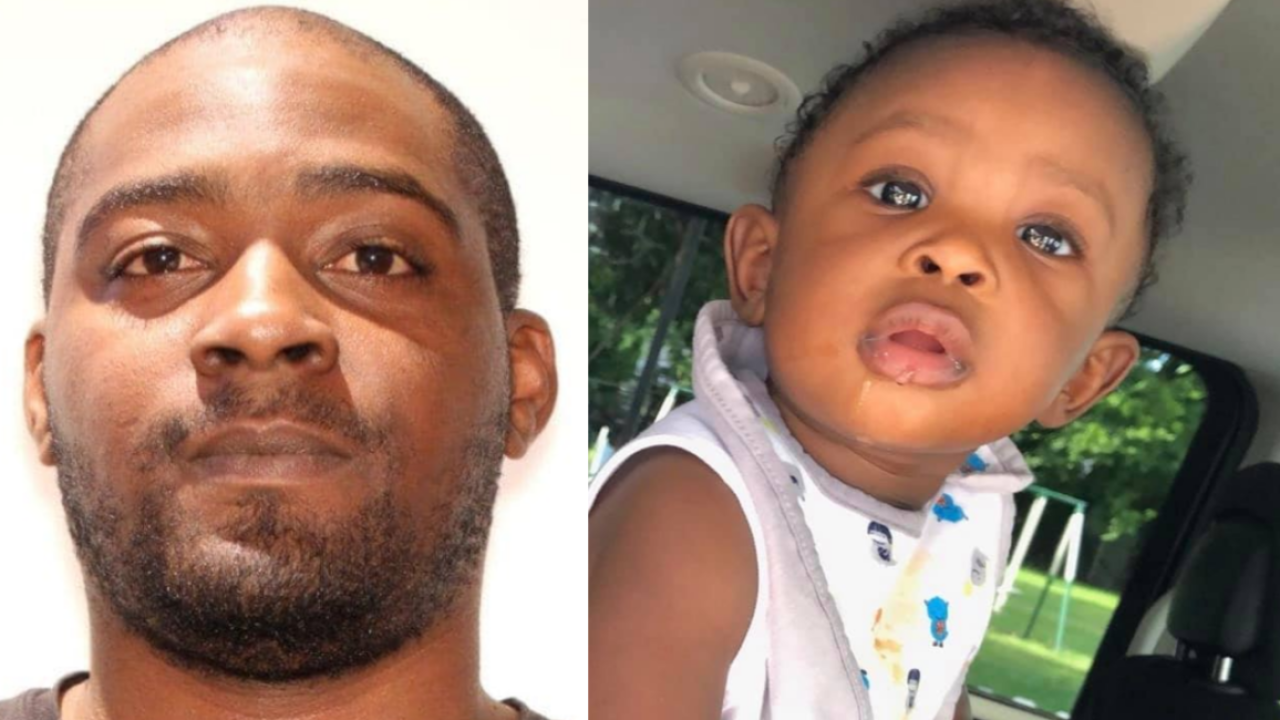 TAMPA, Fla. – A man suspected of killing three people in Georgia and then taking his 2-year-old son before leading officers on a high-speed chase in Tampa has been taken into custody Wednesday night.

The arrest happening after the suspect and the officers negotiated for nearly six hours.

Earlier in the day, the Florida Department of Law Enforcement issued an Amber Alert for the suspect's son King Crockett, who was last seen in Gainesville.

According to the Bibb County Sheriff's Office, Janet was the mother of 30-year-old Jamila Augustine French, who is the mother of King Crockett. James was French's stepfather and Childs was her sister. The sheriff's office says the shooting happened during an altercation.

A little before 1:30 p.m., the Tampa Police Department spotted a vehicle driven by Crockett as it traveled south on I-75 near Bruce B. Downs Boulevard in Tampa. TPD tried to get the suspect vehicle to pull over but Caesar Crockett refused to stop.

FHP was also in the area and helped TPD with trying to locate and stop Crockett.

As TPD struggled to get Crocket to pull over, a high-speed chase ensued, with Crockett reaching speeds over 100 mph at one point during the chase. Crockett eventually crashed his vehicle on the Exit 9 ramp to I-75.

Crockett, with his 2-year-old son still inside the vehicle, refused to immediately surrender to police and authorities then shut down I-4 at N. 50th Street.

A little before 2 p.m., Crockett let go of his son and law enforcement officers on scene safely took the little boy into custody.

After the boy was released, a standoff then ensued. Crockett eventually surrendered to TPD at 7:40 p.m.

The interstate eventally reopened after shutting down for a couple of hours.

Editor's note: A previous version of this story incorrectly reported that 30-year-old Jamila Augustine French was one of the victims.