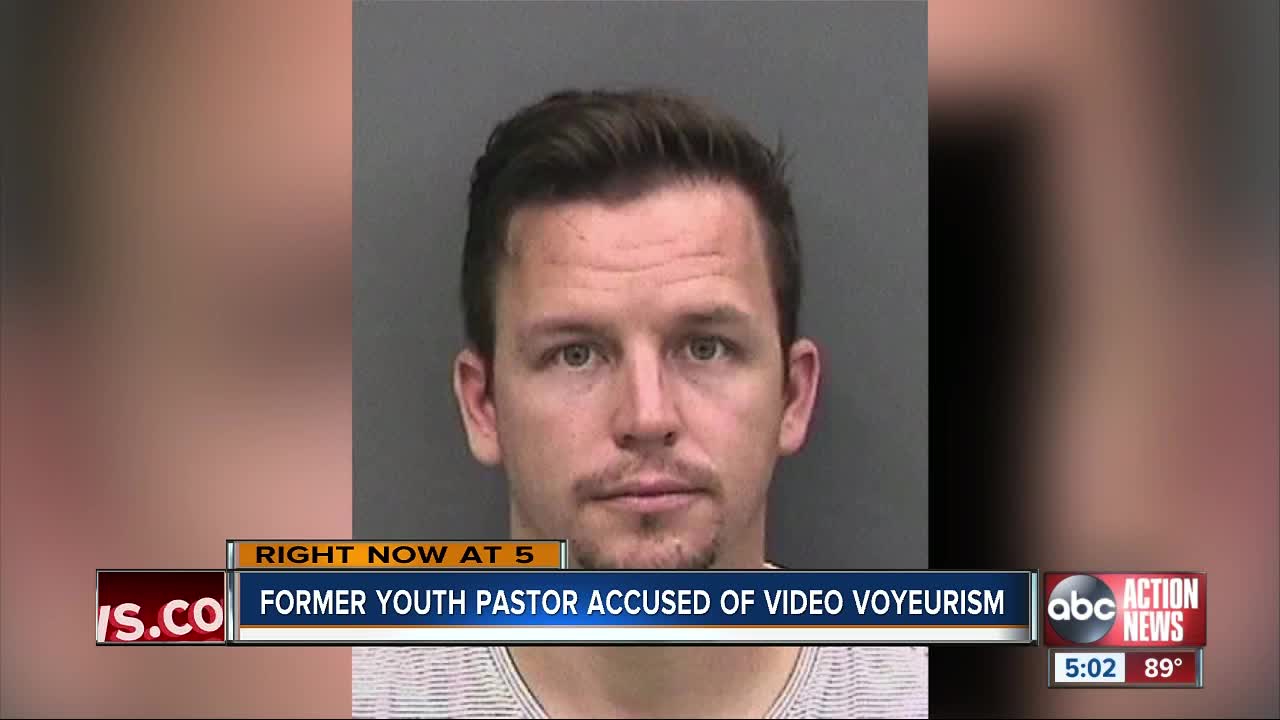 A Tampa man is accused of secretly recording a woman changing clothes in a fitting room at a local Target. Story: http://bit.ly/2Ovy8GC 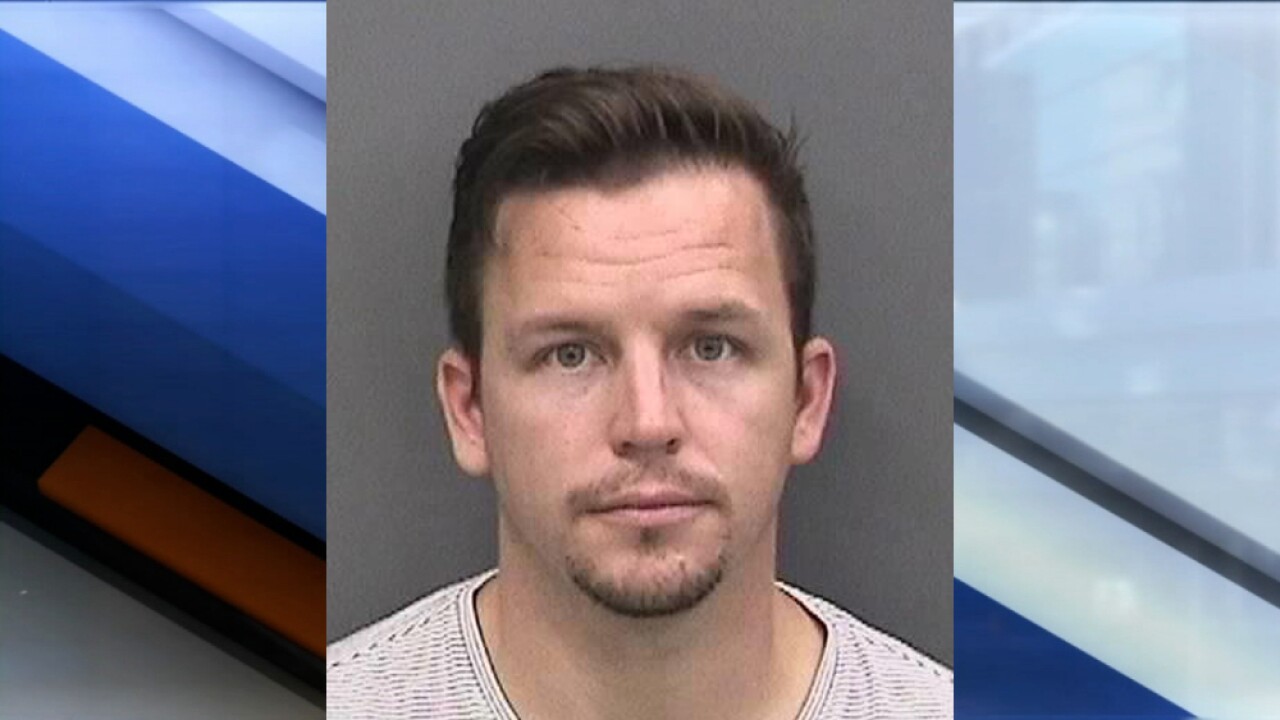 TAMPA, Fla. — A 33-year-old Tampa man is accused of secretly recording a woman changing clothes in a dressing room at a local Target.

On July 26, Charles Schenck allegedly used his cell phone to record the woman without her knowledge.

It happened at the Target location on W. Gandy Blvd.

The woman told police that while she was changing she turned towards the door mirror and saw a black cell phone with a clear case pointing right at her from the bottom opening of the changing room door.

She screamed and the phone was pulled away.

Surveillance video from the store and information from store employees allowed Tampa Police to identify Schenck as a possible suspect.

The next day he admitted he was in the store and used his phone to record the woman undressing.

He told detectives he felt guilty and deleted the video after he left the store.

Schenck is employed by the Fellowship of Christian Athletes and is a former youth minister.

Schenck is charged with video voyeurism under or through clothing.

The Fellowship of Christian Athletes released the following statement on the arrest:

We are deeply saddened by the charges being brought against a Fellowship of Christian Athletes (FCA) Area Representative in Tampa. All affected by this situation remain in our heartfelt prayers. The Fellowship of Christian Athletes continues to maintain high standards of morality and personal conduct for all FCA employees and volunteers. Due to the investigation and proceedings taking place, we are not able to make further comments.