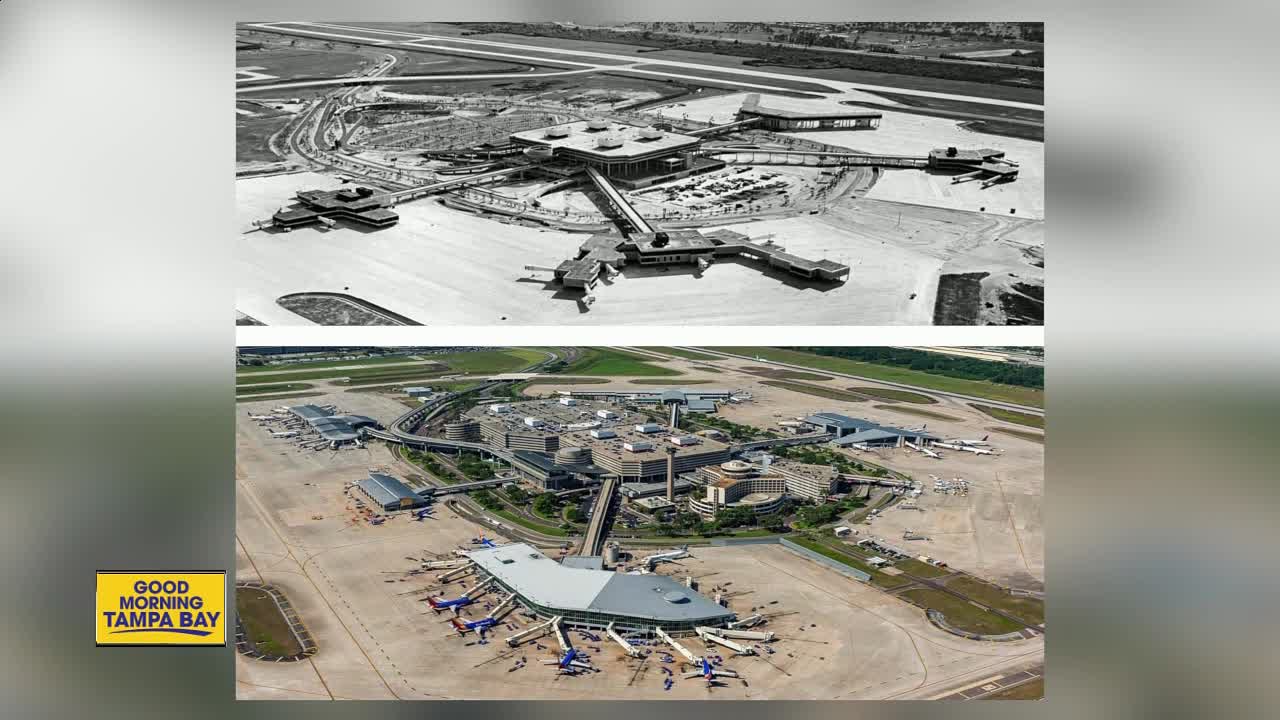 Tampa landmarks are participating in on the "How hard did age hit you challenge" on social media. 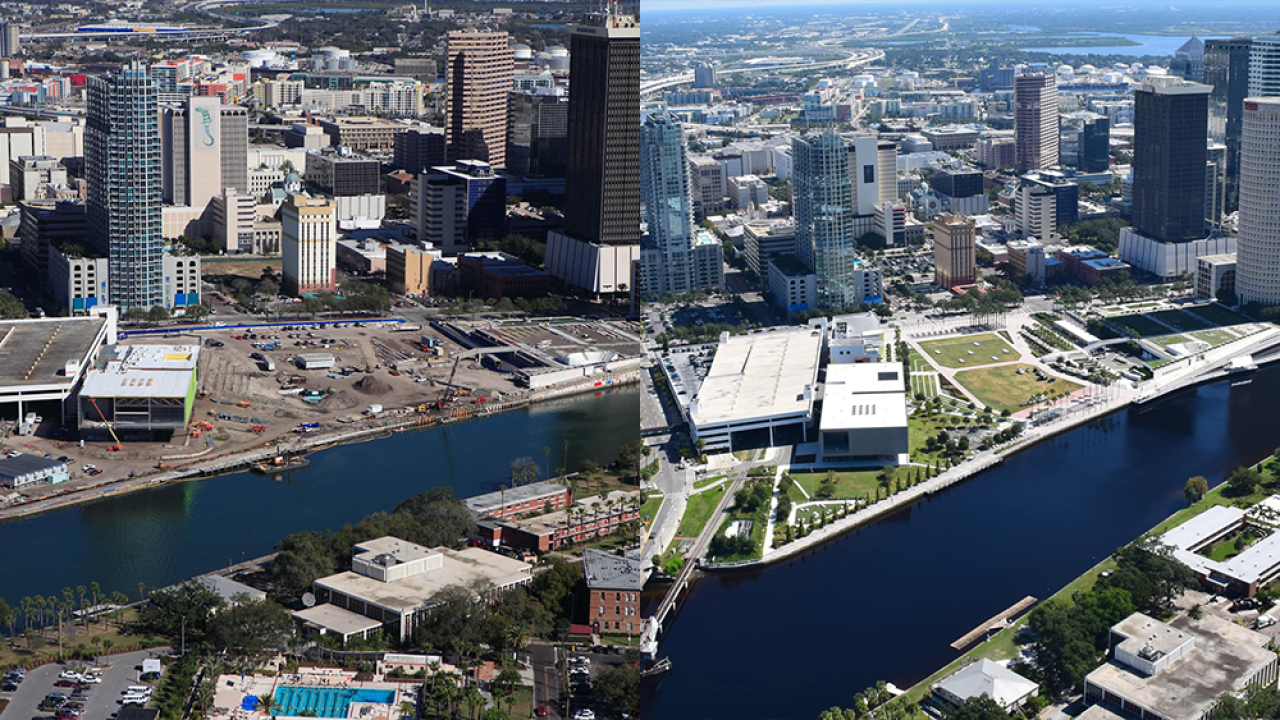 TAMPA, Fla. — If you're on social media, you know that the "How hard did age hit you challenge" is all the rage right now.

The City of Tampa decided to get in on the challenge and posted an aerial photo of the area where Curtis Hixon Waterfront Park was being built in 2009 next to a photo of the area in 2019. In the 2009 photo, the Tampa Riverwalk didn't even exist and the Tampa Museum of Art and Glazer Children's Museum were also being built. It's pretty incredible to see how far this little slice of Tampa has come along.