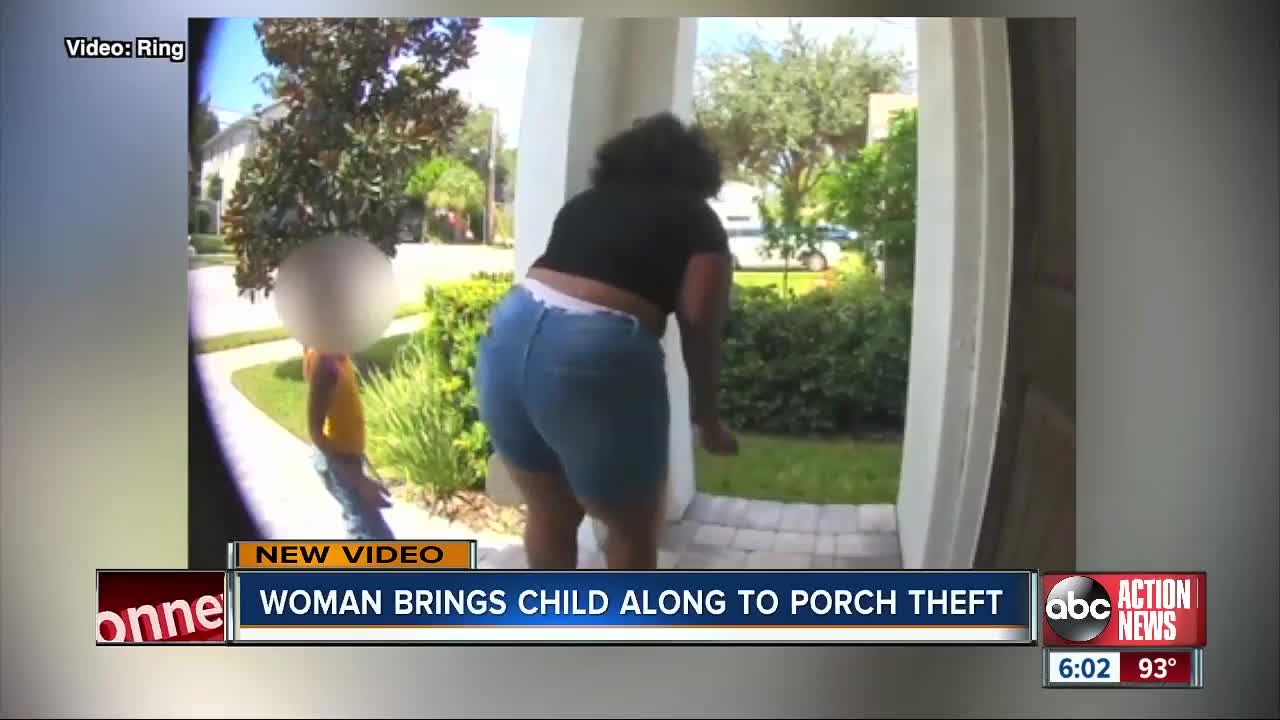 A woman in Tampa, with a child, seemed to just walk up to a stranger’s doorstep and walk off with a package on South Audubon Avenue on Saturday. Story: https://wfts.tv/2Q5cMAz 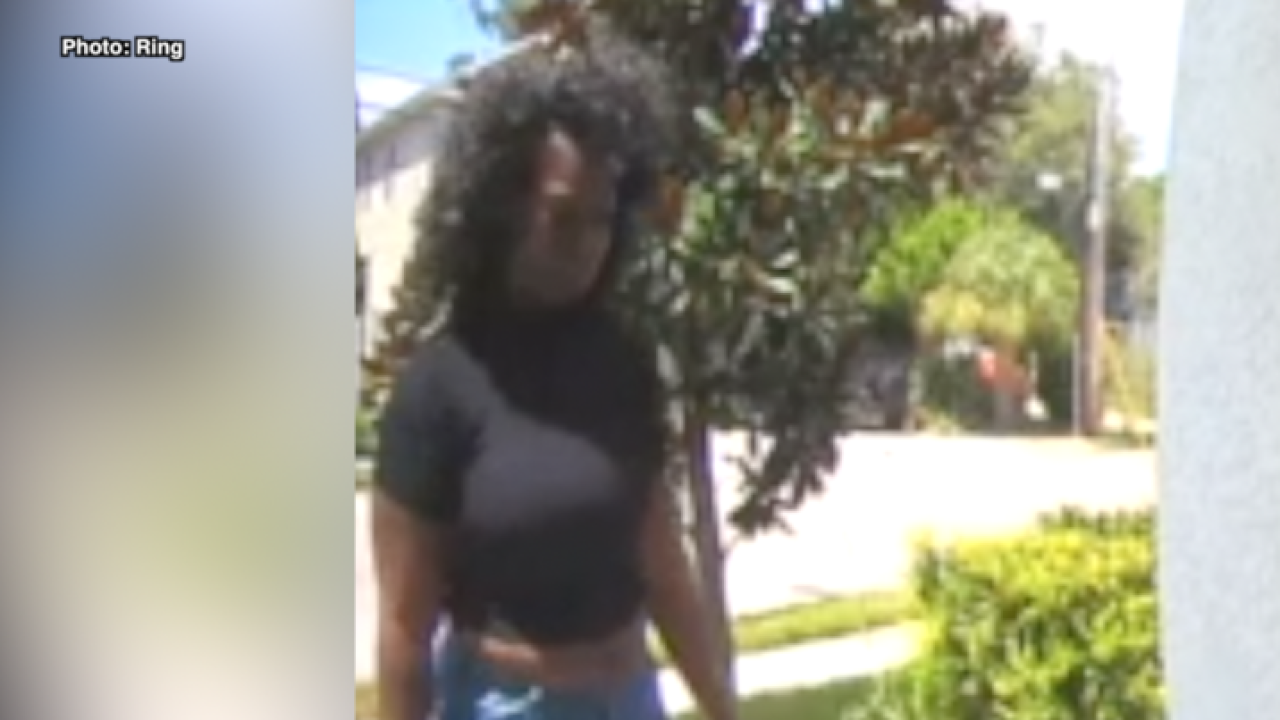 A woman in Tampa, with a child, seemed to just walk up to a stranger’s doorstep and walk off with a package on South Audubon Avenue on Saturday.

Neighbors became concerned for that child and their own deliveries, including donations for Hurricane Dorian victims.

Rabbi Dubrowski was shocked after seeing a video of the incident recorded using a doorbell camera.

"It's alarming that people can't trust something placed in front of their home is going to be there," Dubrowski said.

Dubrowski also questioned why the girl was with the woman.

"What kind of message to send to that little girl," Dubrowski said.

Neighbor Michael Weghorst said he would try not to have expensive or irreplaceable deliveries on his door step.

"If it were something like that, I'd definitely be thinking twice," Weghorst said. "Maybe from now on we'll talk to our neighbors: 'Hey, we got some stuff coming. Please be on the lookout if we're not home. You see something out there, would you mind grabbing it for us? We'll pick it up later.'"

Dubrowski was hoping thieves would not pick up his deliveries before getting to hurricane survivors.

"I'm concerned,” Dubrowski said. "If we try to acquire things the improper way, nothing good ultimately results in that."

Anyone with information about the package theft incident, was being asked to call Crime Stoppers at 1-800-873-TIPS.