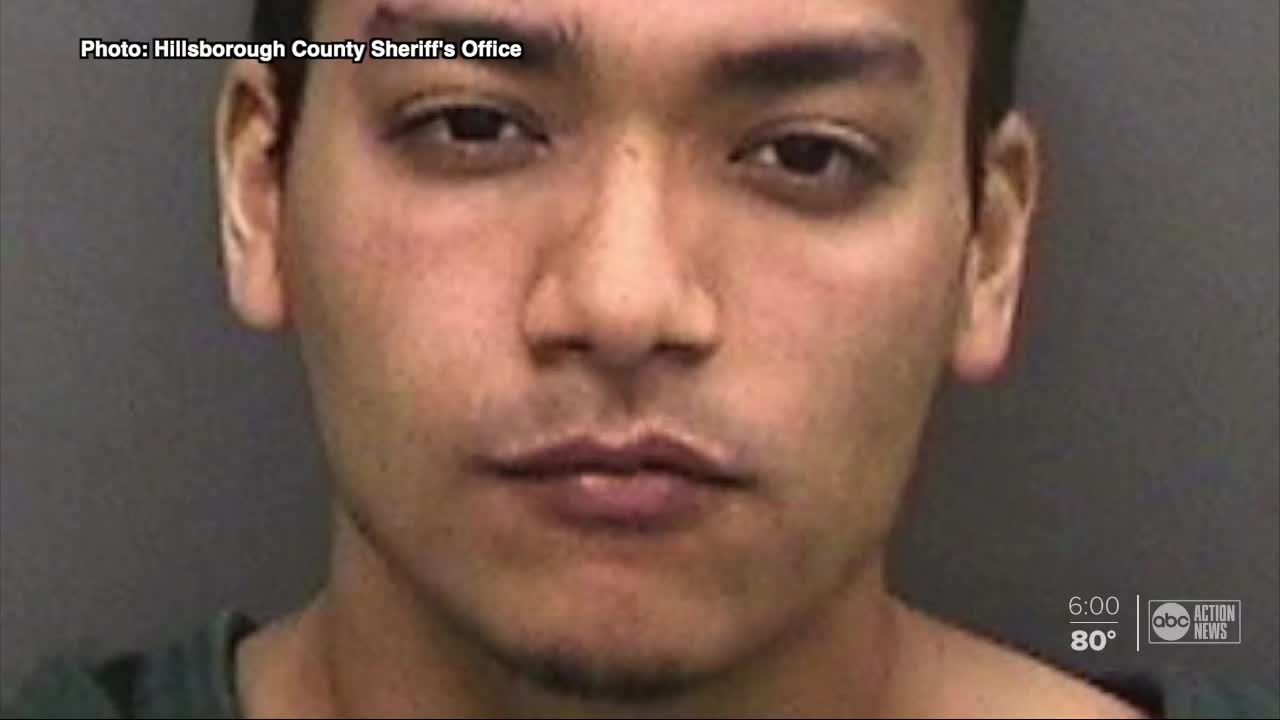 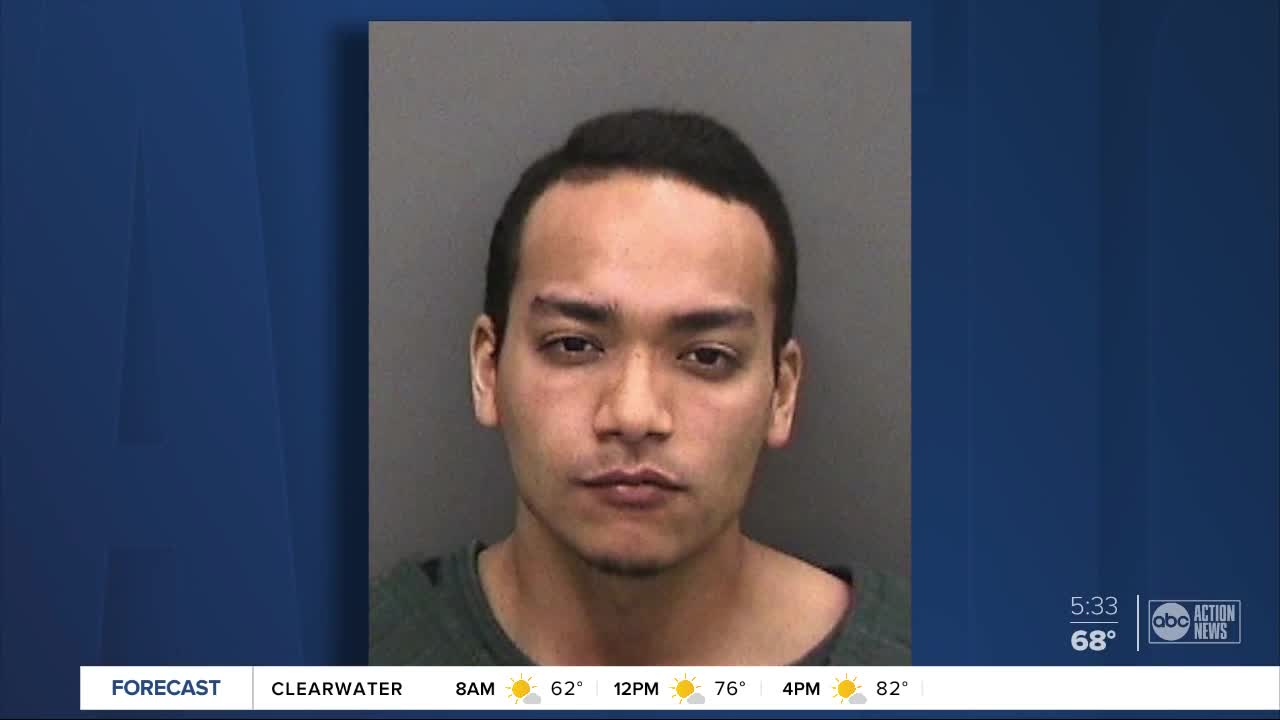 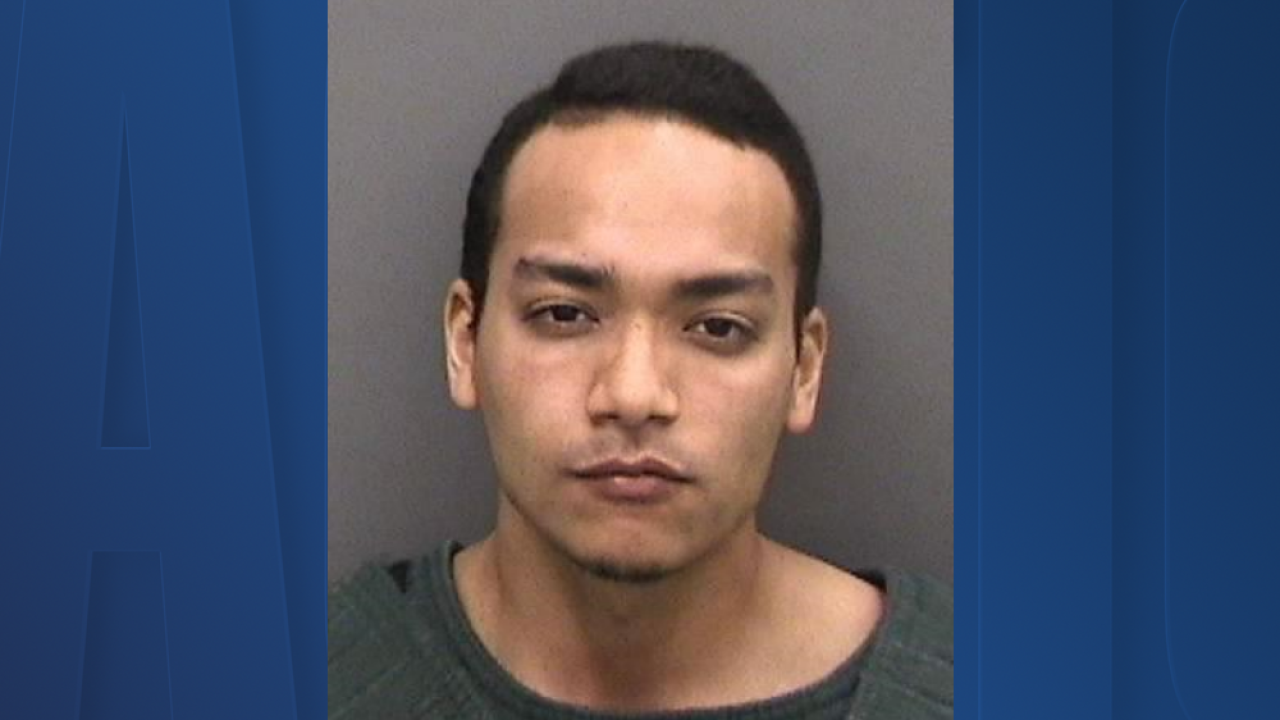 Detectives responded to the hospital late Monday night after an alarm sounded in the room of a 75-year-old female patient.

According to the nurse on duty, a live feed camera inside the room showed 30-year-old Regginald Jackson placing his genitals in the patient’s mouth.

The Sheriff's Office said detectives attempted to question Jackson, but he refused to comment on the alleged incident. Investigators said they interviewed the victim, but that she has no recollection of the event.

“This is an appalling breach of trust and abuse by a person who is trained and paid to look out for the well-being of patients,” said Sheriff Chad Chronister. “I am disgusted by the actions of Regginald Jackson, and we will work diligently to find out if there are others who have been victimized by him in the past to ensure that justice is served.”

Detectives believe there could be other patients who are victims. They are asking anyone with information on prior incidents involving Jackson to contact the Hillsborough County Sheriff’s Office at 813-247-8200 or Crime Stoppers of Tampa Bay at 800-873-8477 to report a tip anonymously.

BayCare released this statement regarding the incident:

BayCare is terminating the employment of Regginald Jesse Jackson, who was working as a physical therapist at St. Joseph’s Hospital-South. We appreciate the team member who took appropriate, swift action after witnessing suspicious activity and we remain in close contact with authorities as they conduct their investigation. BayCare is committed to maintaining a safe environment for all our patients and team members and we do not tolerate the alleged conduct.

Our top priority is patient safety. In addition to pre-employment screenings and background checks, we provide ongoing training, leadership makes rounds daily through the hospital and departments conduct safety huddles prior to each shift. We strongly encourage team members to report anything of concern when they’re on the job, which is what happened in this situation. The team member who was arrested had worked at St. Joseph’s Hospital-South for about nine months, passed a pre-employment background check and was in good standing prior to this incident.