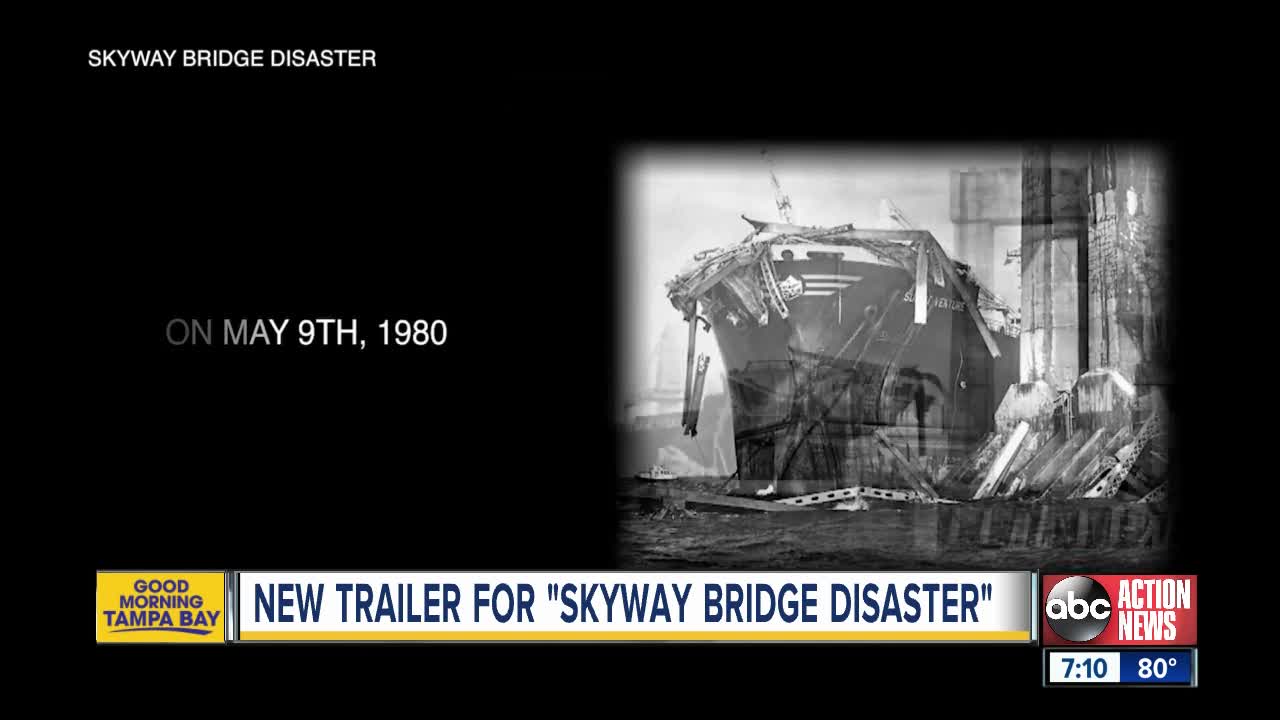 The documentary speaks to survivors as they talk about the deadly crash in 1980 that killed over 30 people. 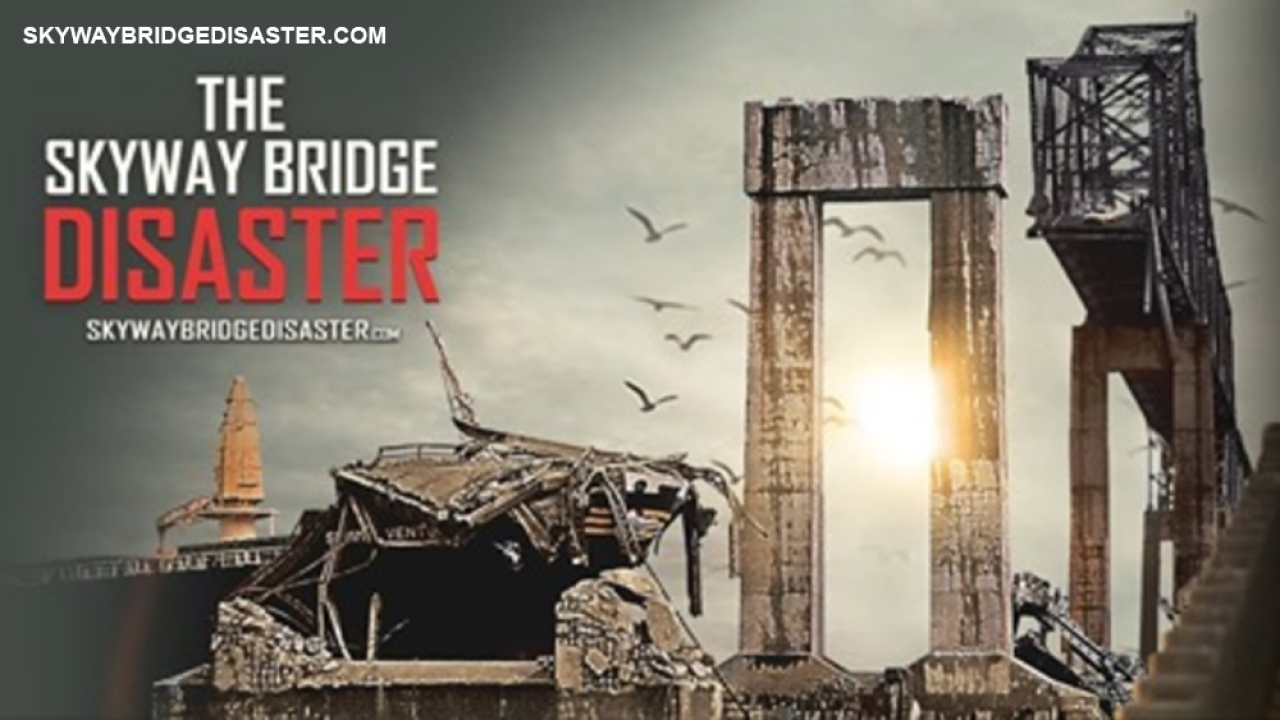 A brand new trailer previews a documentary on the Skyway Bridge disaster.

The documentary speaks to survivors as they talk about the deadly crash in 1980 that killed over 30 people.

A large freighter crashed into the Sunshine Skyway Bridge, causing parts of the bridge to collapse. The crash killed 35 people.

The documentary, named the Skyway Bridge Disaster, will premiere at the Tampa Theatre on September 14.

The first show of the documentary sold out before it even went on sale to the public, so a second show has been announced for September 15. Tickets are on sale now for Tampa Theatre members and open to the public Friday.