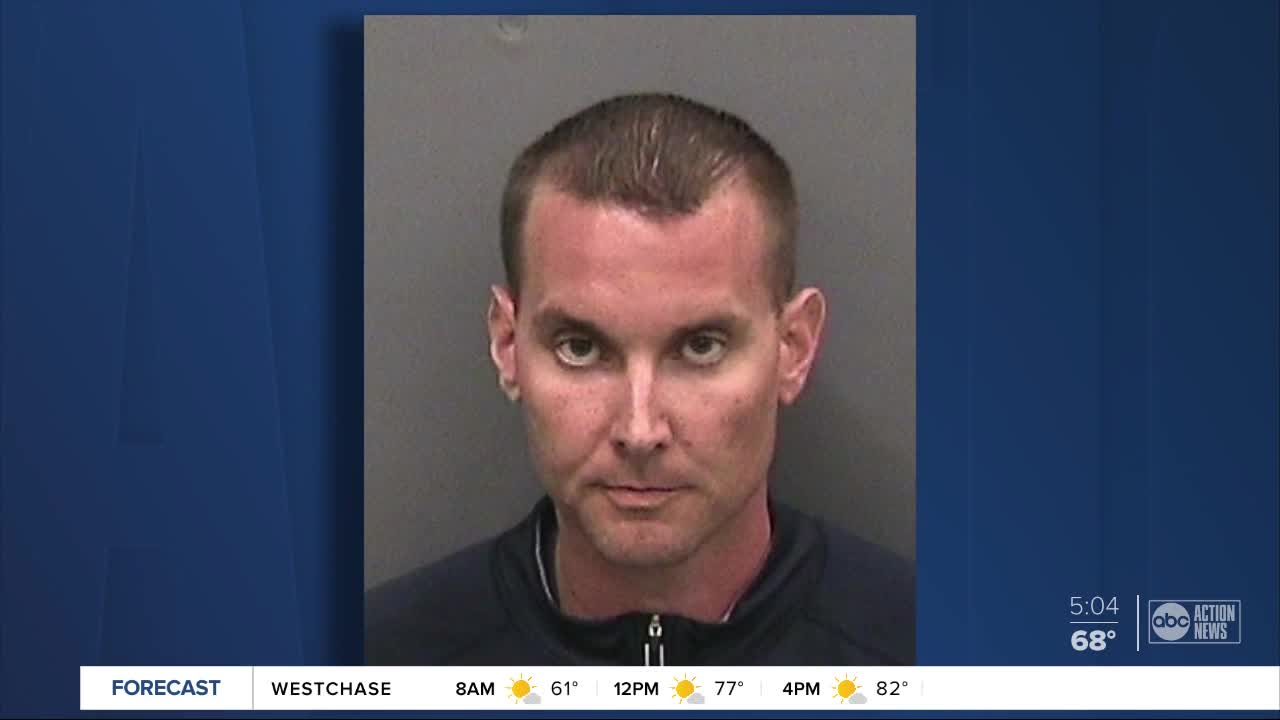 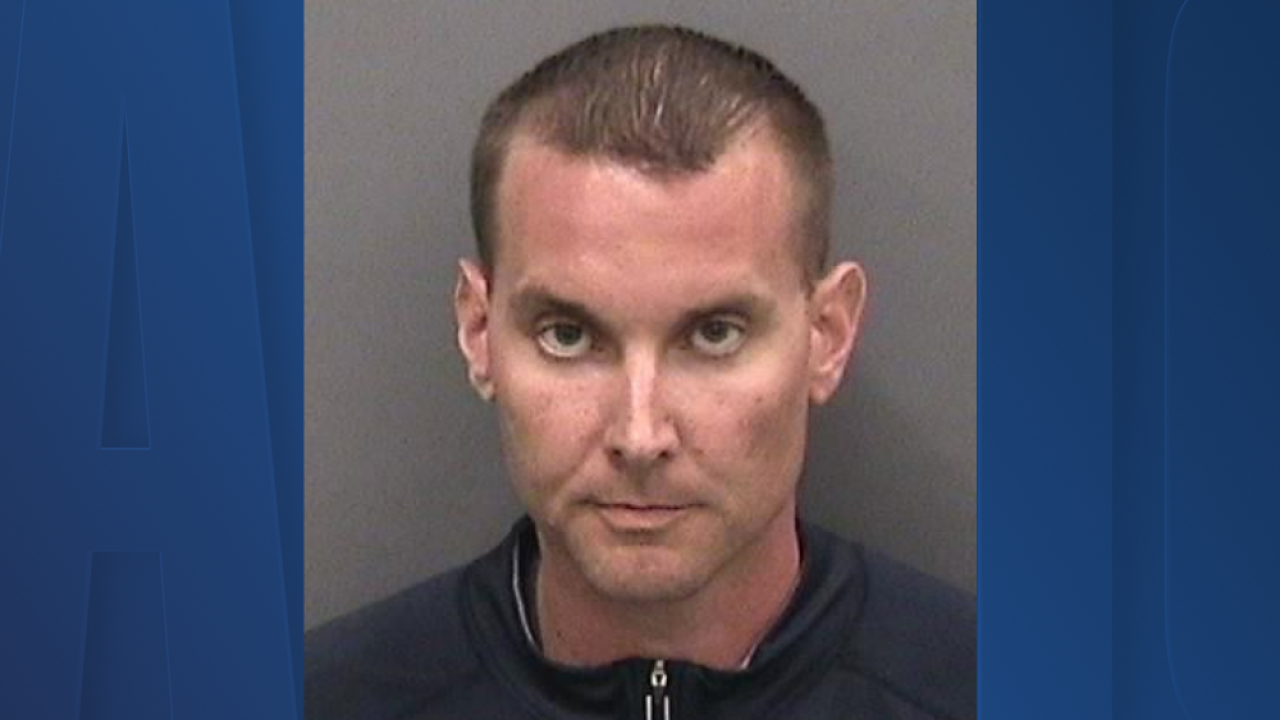 Deputies say the victim contacted the Sheriff’s Office believing 36-year-old Christopher Livernois repeatedly entered her home on Applegate Court without her consent since September to steal oxycodone and morphine pills.

She told detectives the most recent burglary occurred February 6.

The Sheriff's Office say Livernois admitted to detectives he recently developed a pill addiction and broke into the victim's home multiple times to steal the prescription drugs, most recently taking two pills on February 6.

Deputies arrested Livernois for Burglary of an Unoccupied Dwelling and Grand Theft of a Controlled Substance.

“It is disheartening to hear of this incident and to see the unfortunate and very real effects that drug addiction can have on someone’s life. It is especially upsetting when someone’s poor decisions jeopardize the integrity of the Sheriff’s Office and the thousands of employees who uphold its values every day,” said Sherif Chad Chronister. “Under our employee policies and procedures, Mr. Livernois’ actions would result in a recommendation for termination, however, there is a disciplinary process that we must follow. During that time, Mr. Livernois will be suspended without pay.”

Livernois has worked for the Hillsborough County Sheriff's Office since 2001 and is currently a property control specialist at the Warehouse Supply Section.