HILLSBOROUGH COUNTY, Fla. — After a 16-year-old with autism had his video games stolen, the Hillsborough County Sheriff's Office stepped in and through community donations, replaced nearly all of them.

Michael Johnson didn't understand why his single mom couldn't afford to replace the games when they were stolen. 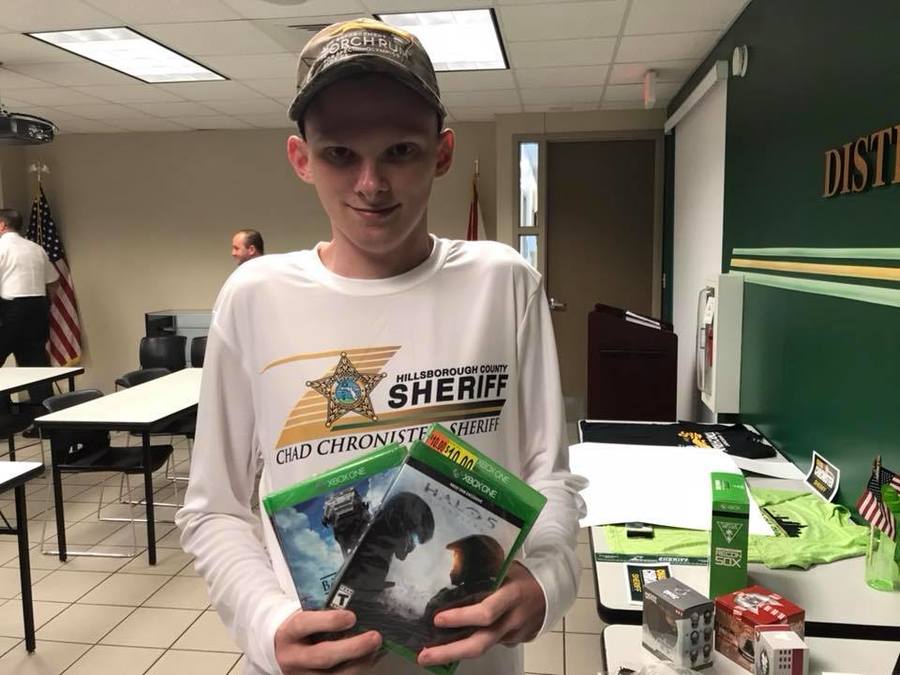 The sheriff's office says video games are Michael's life. Several deputies in the District 3 office worked together and with the help of Walmart and Target, were able to get most of them back for him.

They surprised him by bringing him into the office. He thought he was there for a tour, but then deputies brought him into a room full of games and the surprise was on.