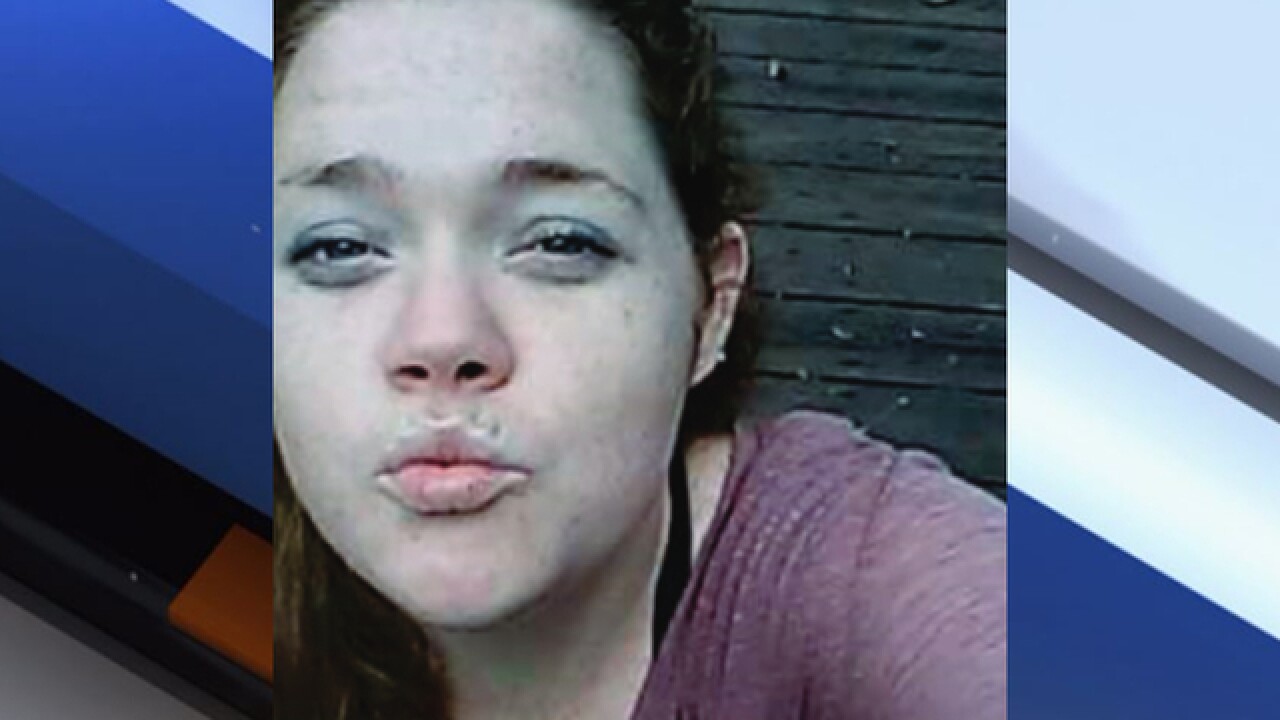 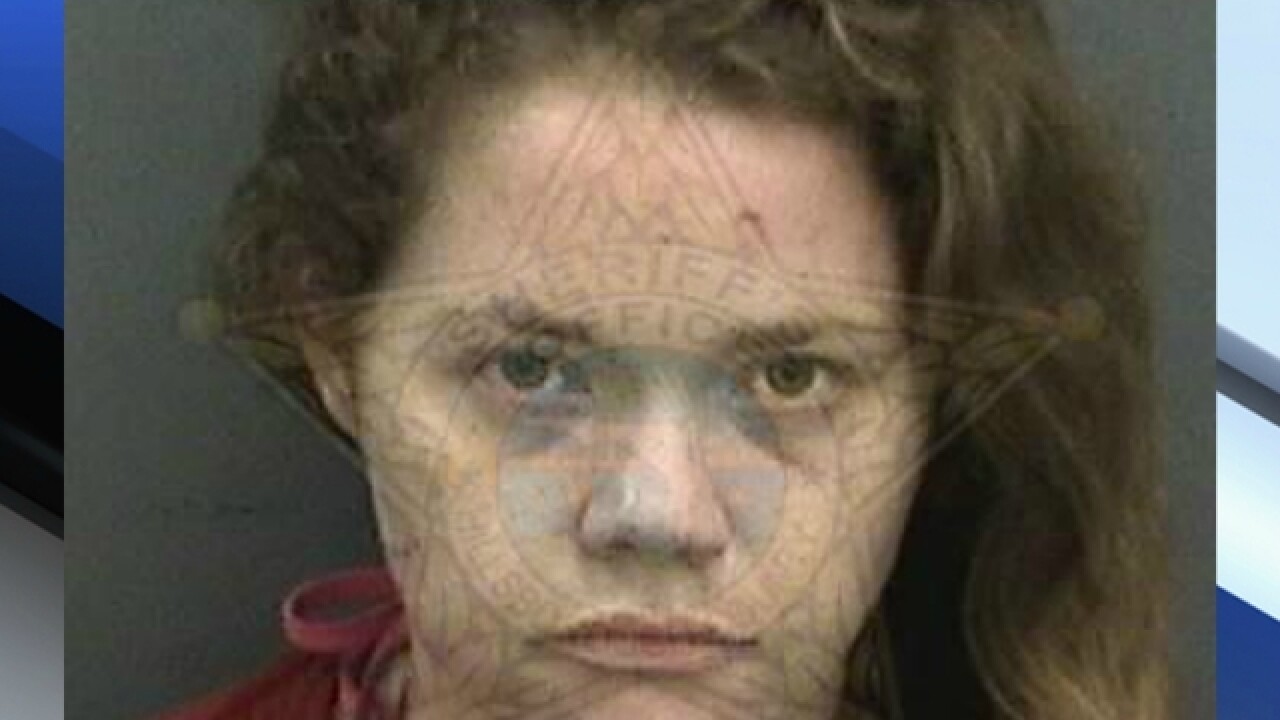 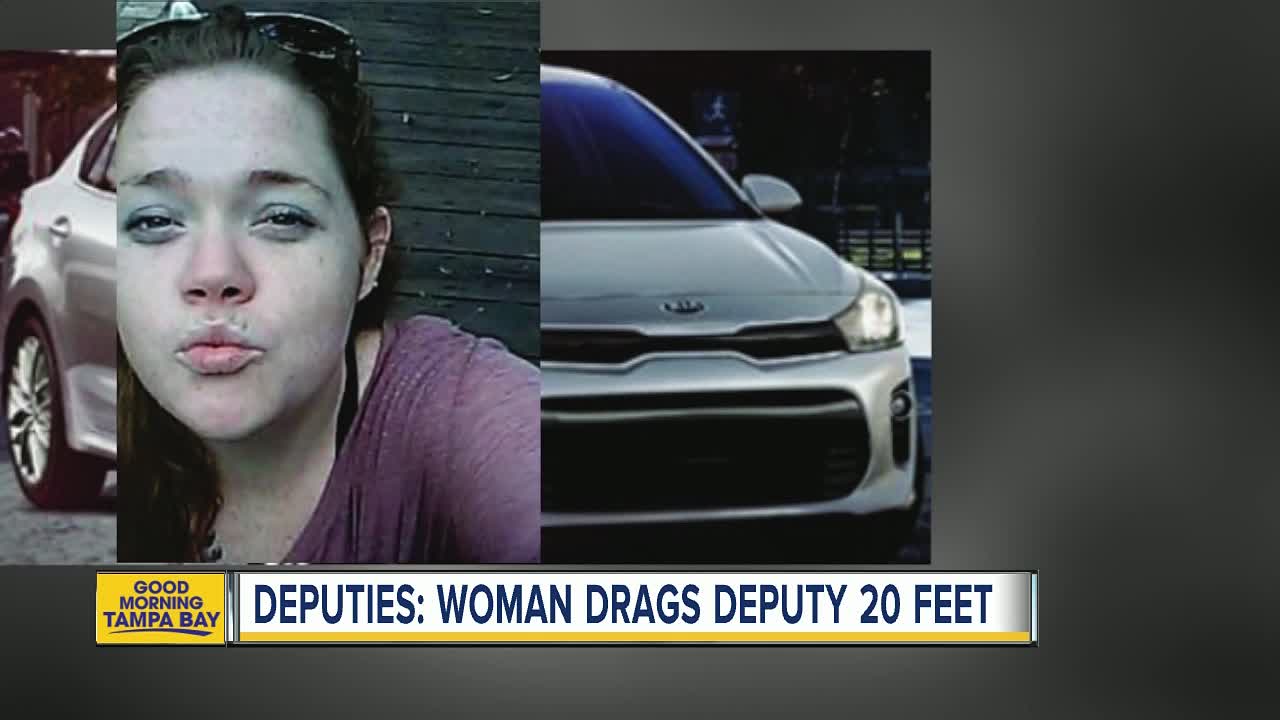 She was located at her boyfriend’s house.  Her boyfriend, 57-year-old Brian Chesser, was arrested and charged with Assisting and Harboring.

Griffin had an active bench warrant out for her arrest when she was stopped at US Highway 91 and Tom Road, according to the sheriff's office.

Authorities say during the traffic stop Griffin repeatedly refused the deputies commands to exit the vehicle. When the deputy tried to remove her, the Sheriff's Office says she sped off with him partially in the vehicle, dragging him 20 feet.

Griffin continued to drive after the deputy was able to get out of the car, the Sheriff's Office says.

The deputy suffered minor cuts to his hand.

Griffin is facing charges of Aggraved Battery on a Law Enforcment Officer with a Deadly Weapon, Aggravated Fleeing and Eluding, and Resisting Arrest with Violence.