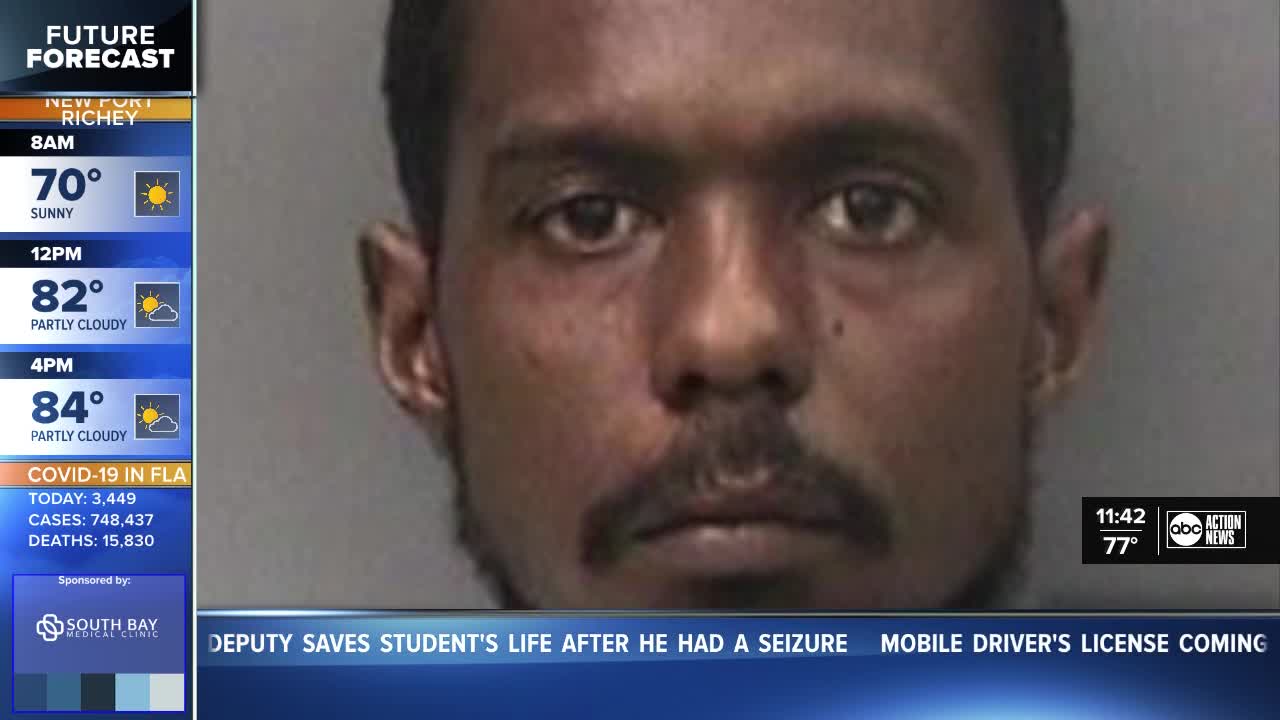 A man was arrested and charged after police said he caused the deaths of a victim and her unborn child early Saturday morning. 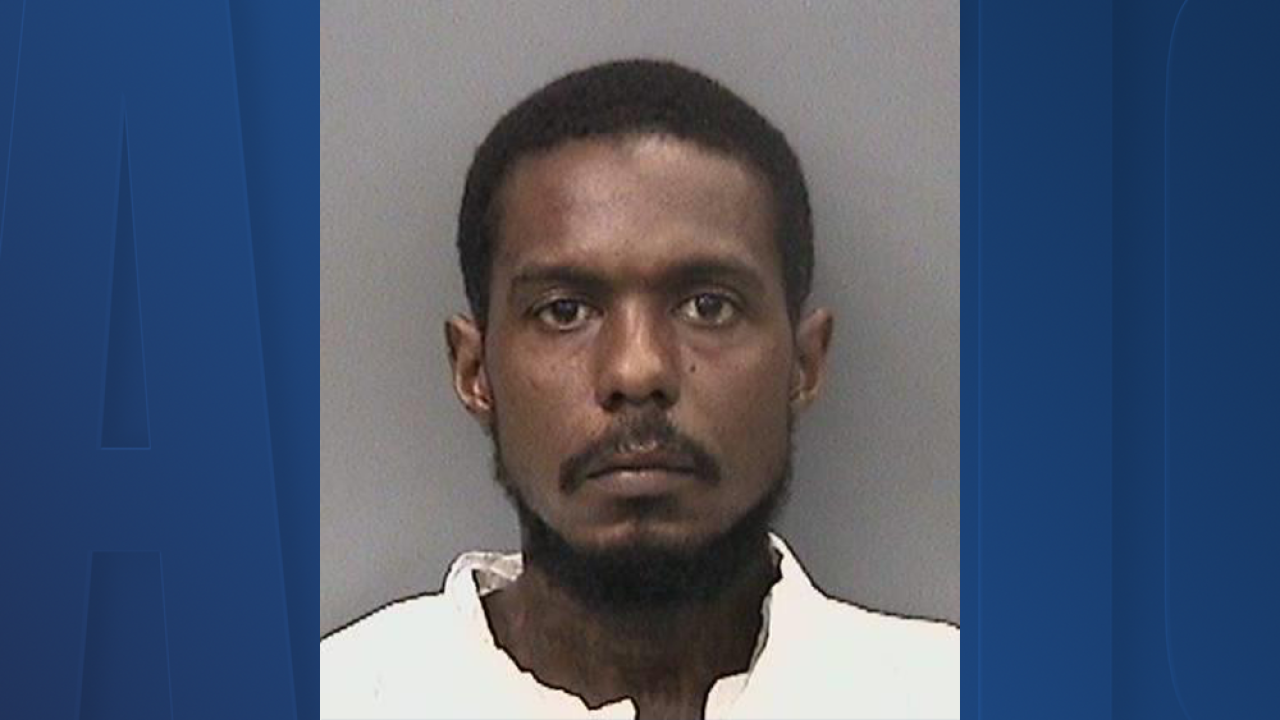 TAMPA, Fla. — A man was arrested and charged after police said he caused the deaths of a victim and her unborn child early Saturday morning.

Police said around 3:25 a.m., officers responded to the 2200 block of E. Emma Street in reference to a domestic disturbance.

When officers arrived, they found a victim suffering from life-threatening injuries.

The victim was transported to St. Joseph's Hospital where she later died from her injuries.

Police said the victim was six months pregnant. The unborn child was delivered and lived briefly before dying, police said.

Tampa police identified Jay Leonard Rodriguez as the person who attacked the victim in her home. Police said he caused the deaths of both the victim and the unborn child.

He was arrested without incident.

Rodriguez is charged with two counts of second-degree murder and violation of probation.

This incident is still under investigation.

Here at ABC Action News, we're committed to taking action against domestic violence, providing resources to help you or someone you know escape it.

A local shelter tells ABC Action News, that while Florida's domestic violence numbers have stayed relatively the same during the pandemic, the intensity of those calls is increasing.

“When we looked at August last year to August this year, we saw almost a 20 percent increase in the use of weapons in the DV cases that we were reading,” said Mindy Murphy, President and CEO of The Spring of Tampa Bay.

Murphy says that while abusers can be unpredictable, some of the red flags to watch out for are things like:

Fortunately, there are dozens of resources and shelters ready to help, 24/7, right here in the Tampa Bay area, and they're available to women, men and children.

You can find a full list of resources available to you on our domestic violence resource guide, by clicking here.