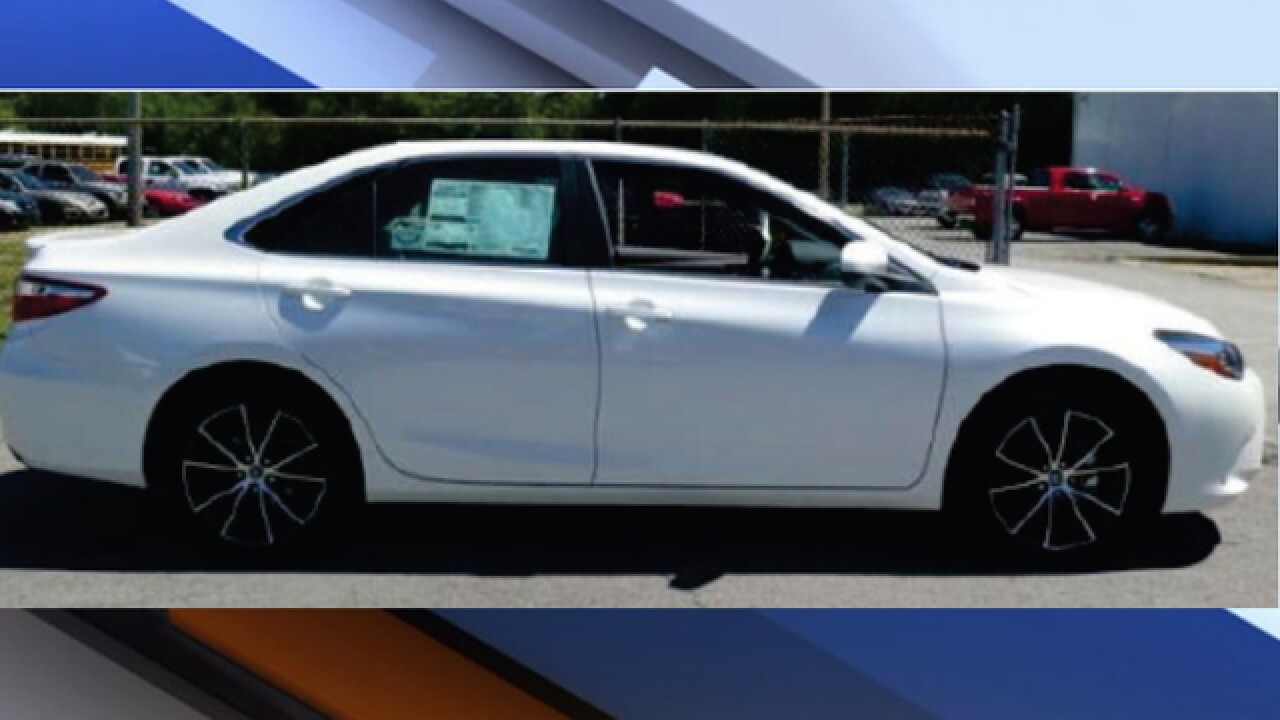 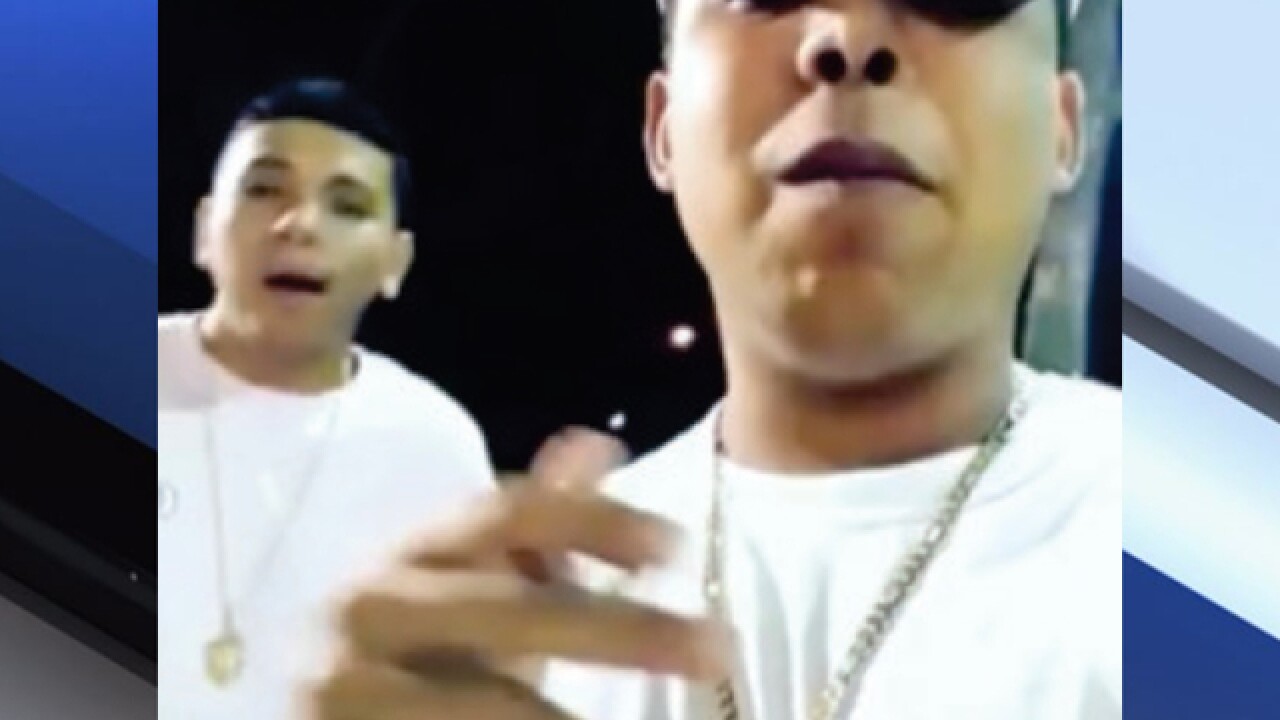 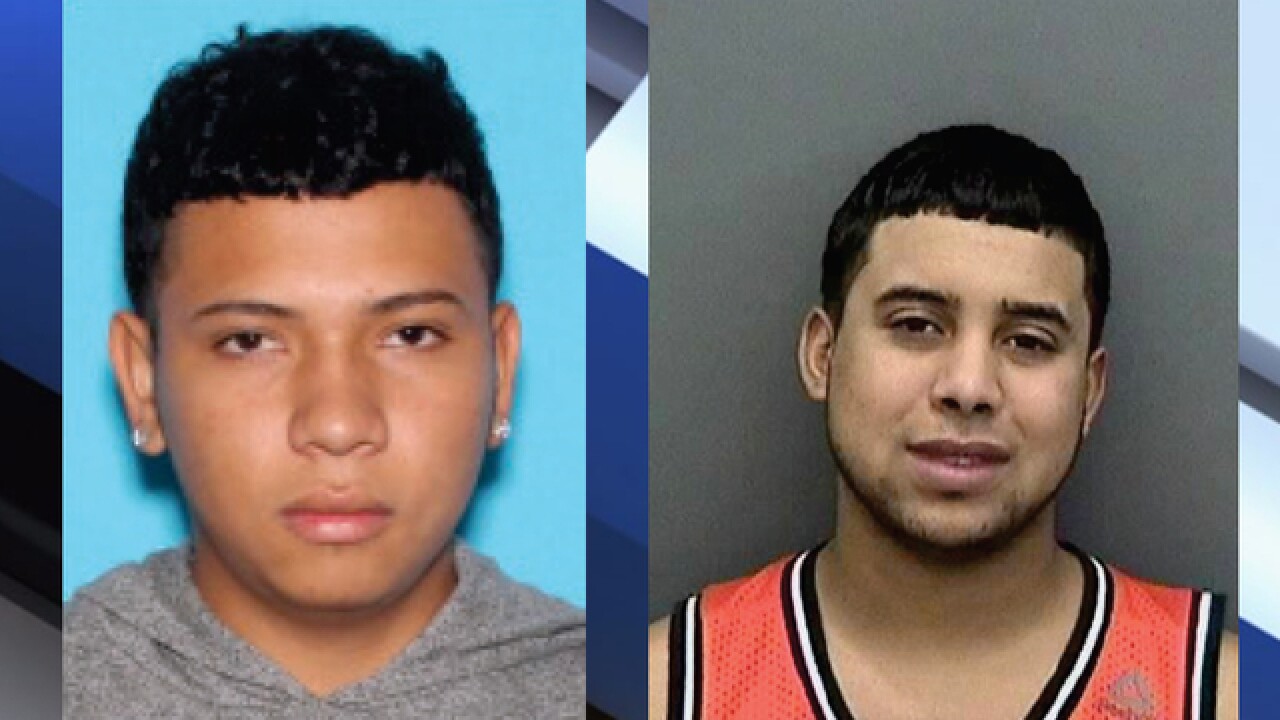 Police say the suspects went to a Ruskin apartment together and fired shots at two victims, hitting them both in the leg.

The suspects then left the scene in a white Toyota Camry with the Florida tag 9513TJ.

Cisnados had a semi-automatic firearm and De La Torre had a revolver, with an unknown caliber, according to police.

Police believe the shooting was over a girlfriend of one of the suspects.

Anyone with information on the whereabouts of either suspect is asked to call the Hillsborough County Sheriff's Office at 813-247-8200. You can also send an anonymous tip from your phone using the HCSOSheriff app.