Plight of the craft pint: Florida brewery owners lobby state to reopen during the pandemic 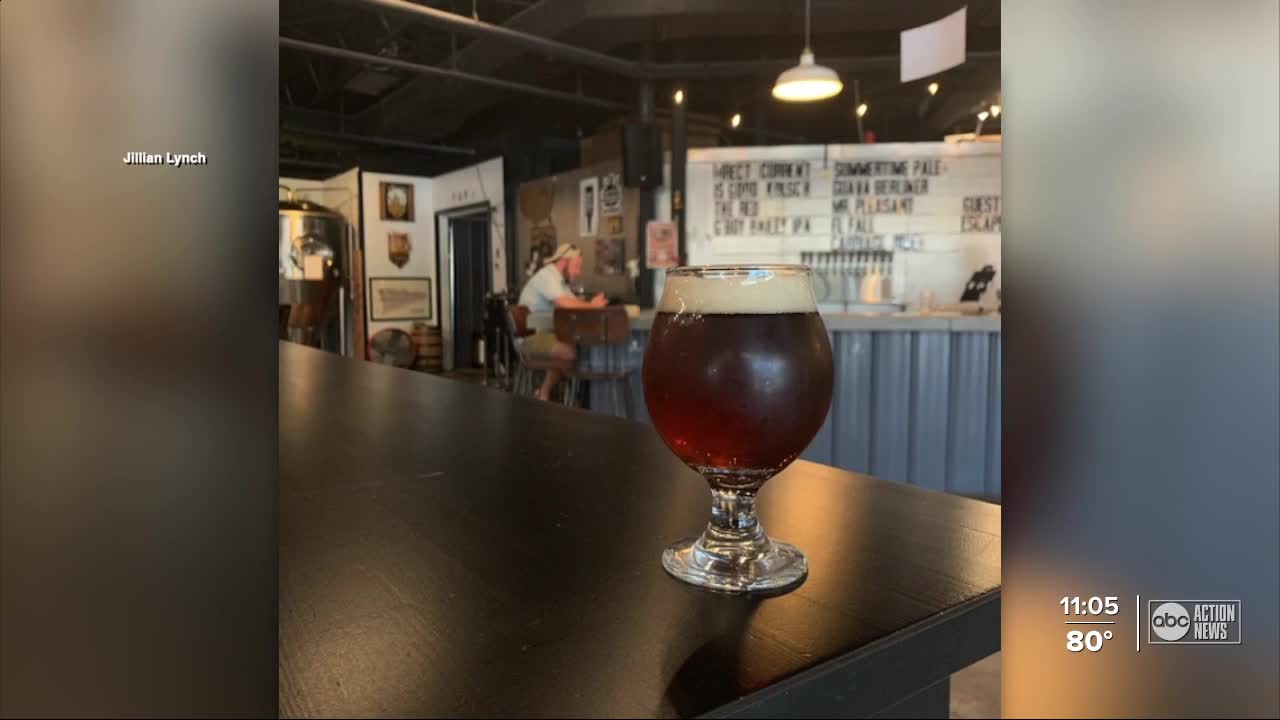 Breweries in our area are pleading with Gov. DeSantis to let them reopen. 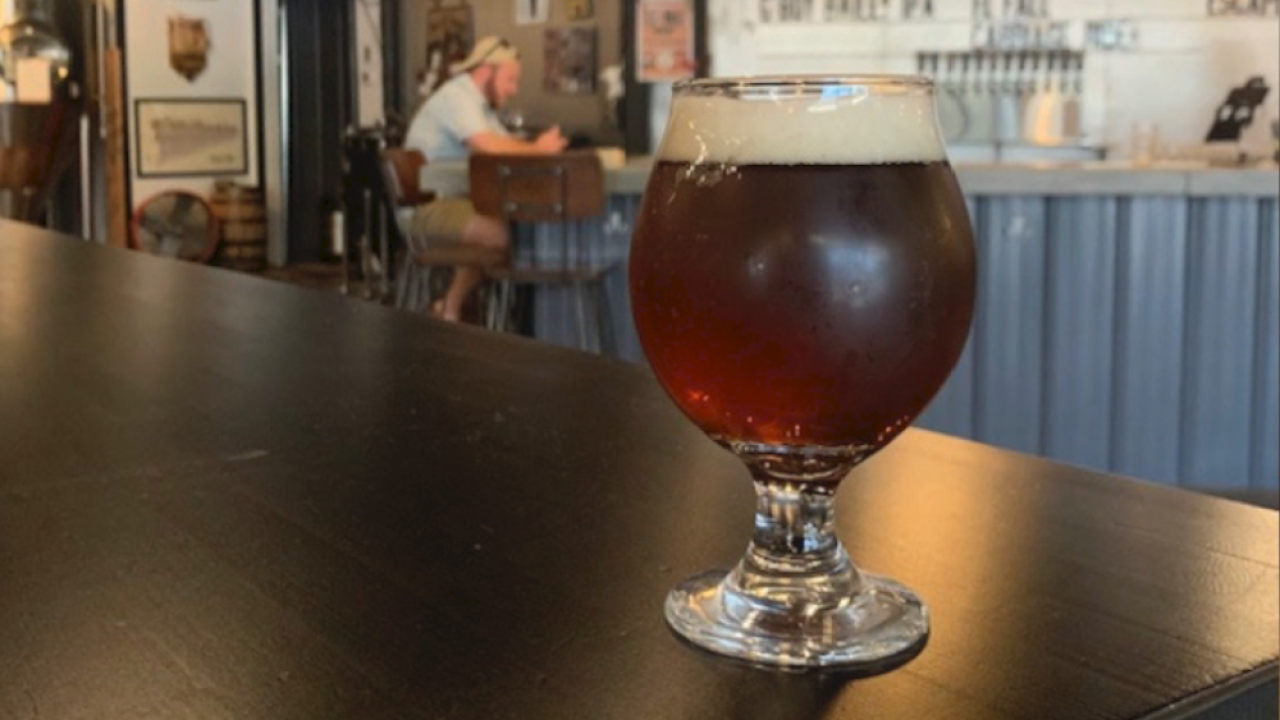 TAMPA, Fla. -- Brewery owners across Florida are making their case for reopening, warning dozens of businesses will close for good in the coming weeks if nothing changes.

The Florida Brewers Guild, which represents about 320 breweries across the state, stated in a letter to Governor Ron DeSantis that at least 100 businesses are in jeopardy of permanently shutting down.

Jillian Lynch, who owns Leaven Brewing Company with her husband in Riverview, said she learned of two breweries shutting down on Wednesday alone.

"It’s just unfortunate watching your friends drown and you really can’t do anything about it because you’re also drowning yourself," said Lynch.

Lynch is helping lobby state officials to reopen breweries, even if it's at a limited capacity.

"We are more than capable of opening under CDC guidelines and doing so safely and we just need the opportunity to do so," said Lynch.

Many are now applying for a food license in an effort to welcome customers back and serve on-site.

Woven Water Brewing Company in Tampa was sidelined by the coronavirus before having the opportunity to open their doors.

Last week, state officials shut down the idea of breweries serving customers on-site at a limited capacity if they team up with a food truck.

"I’m hoping that something good will come out of this, fingers are crossed," said Jones. "I don’t want to see any other breweries go out of business from this."