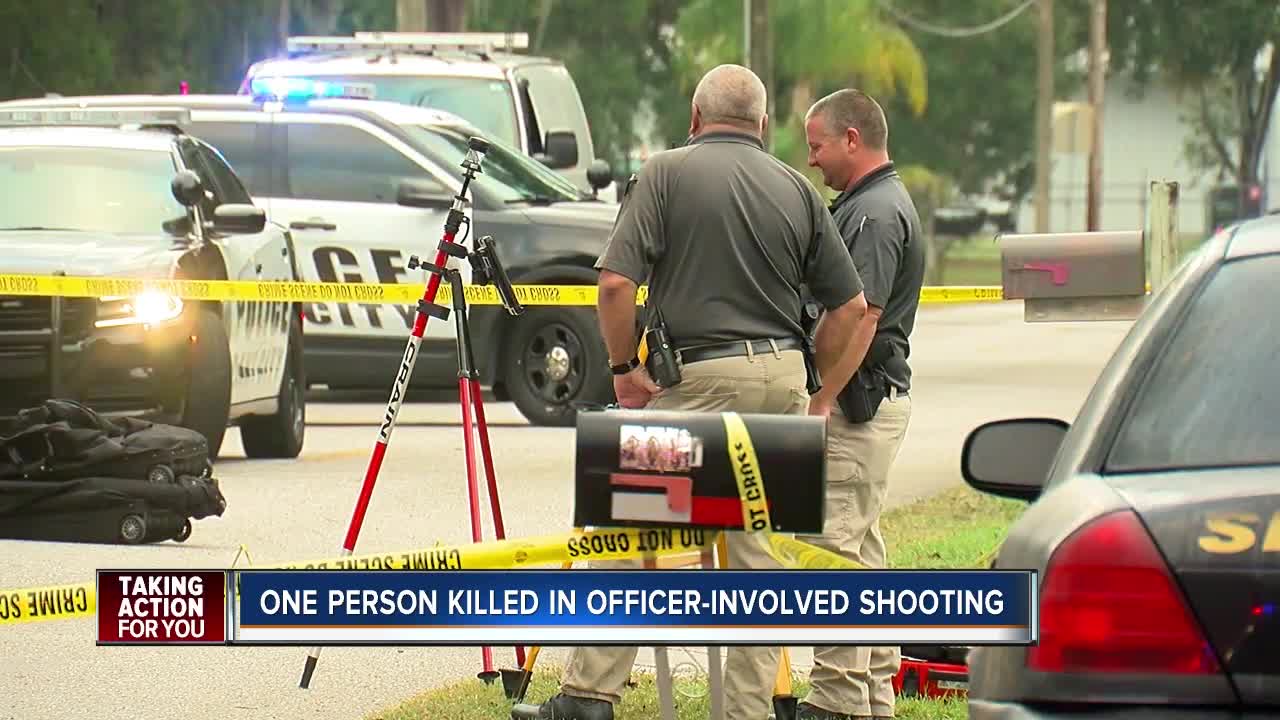 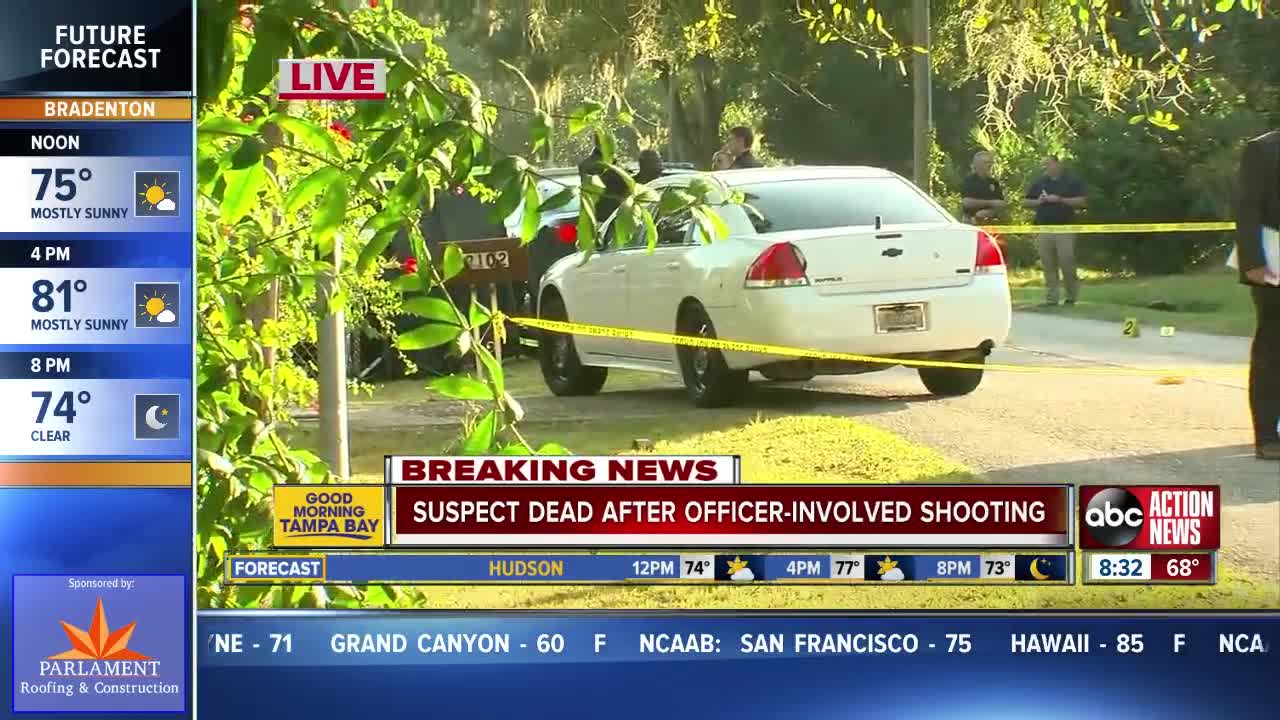 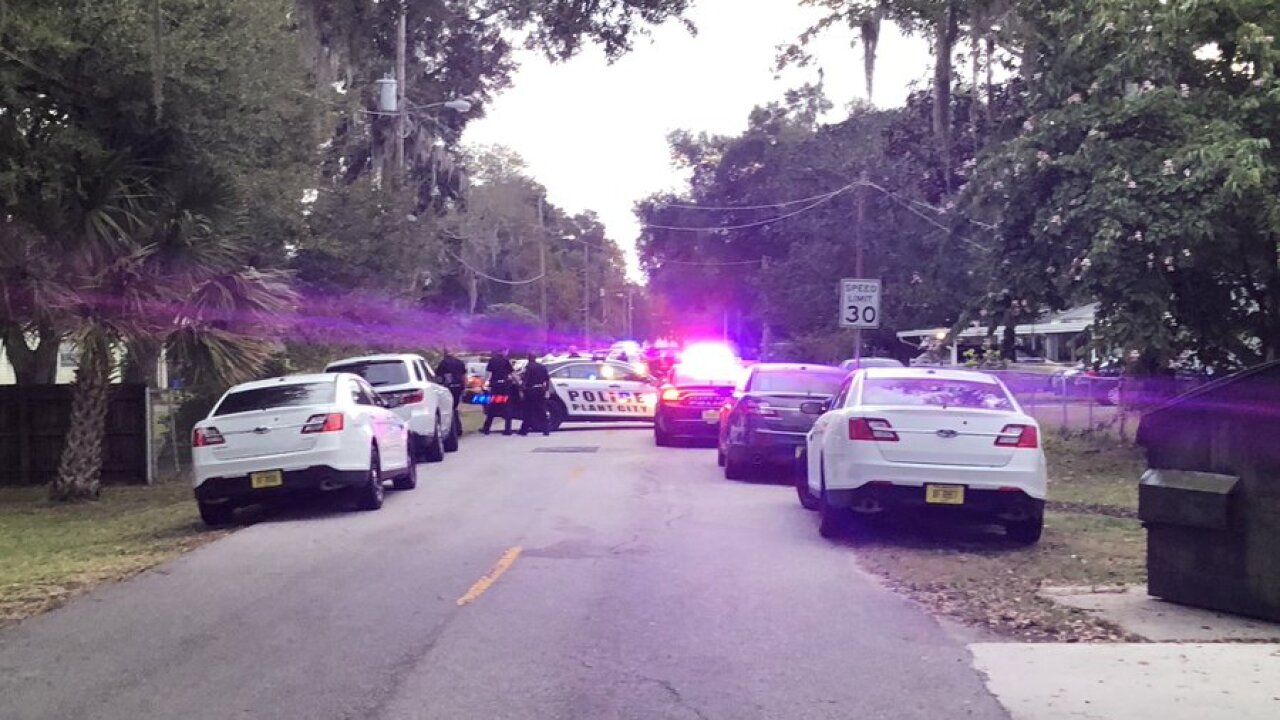 Police said officers responded to Spooner Drive in reference to a stolen car. They said the suspect stole a gray Honda.

When officers arrived, they shined a light on the car and found a man inside identified as Steven Kerr Jr., 25.

They say Kerr then started the car and starting driving toward them. Police say one officer was immediately placed in fear for his life, as there was no immediate way to escape the path of the vehicle.

He fired his weapon at the stolen vehicle, as did a backup officer at the scene, and the suspect was shot and killed.

The primary officer involved is a 14-year veteran with Plant City PD and the backup officer is a 7-year veteran.

Neither officer was injured and they were each placed on paid administrative leave in accordance with departmental policy.

The investigation is ongoing and anyone with information is asked to contact Plant City PD or FDLE.