HILLSBOROUGH COUNTY, Fla. — A Pasco County man is in jail after turning himself into the Hillsborough County Sheriff's Office for sexual battery on two young boys over an eight-year period.

57-year-old Larry Wayne Moore, of Shady Hills, turned himself in at the Orient Road Jail on Monday.

Deputies said Moore admitted he performed oral sex on two boys he knew when they were both about 4 years old.

He also told deputies it happened between 2008 and 2016 at confidential locations in Hillsborough County.

Deputies said with the information Moore gave them they were able to secure arrest warrants.

Moore is being held without bond and faces 15 counts of sexual battery of a victim under 12. 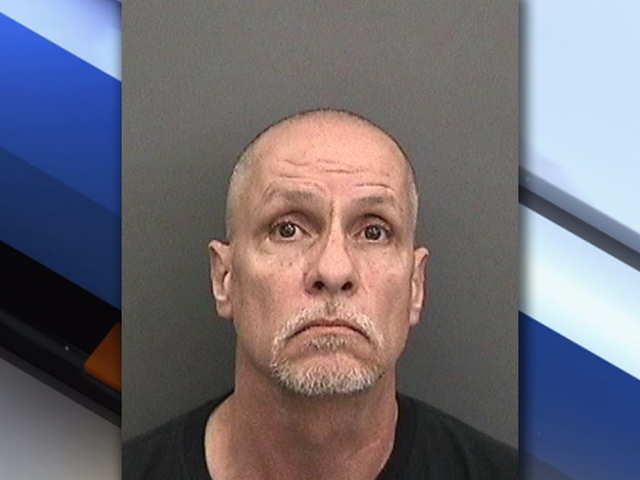