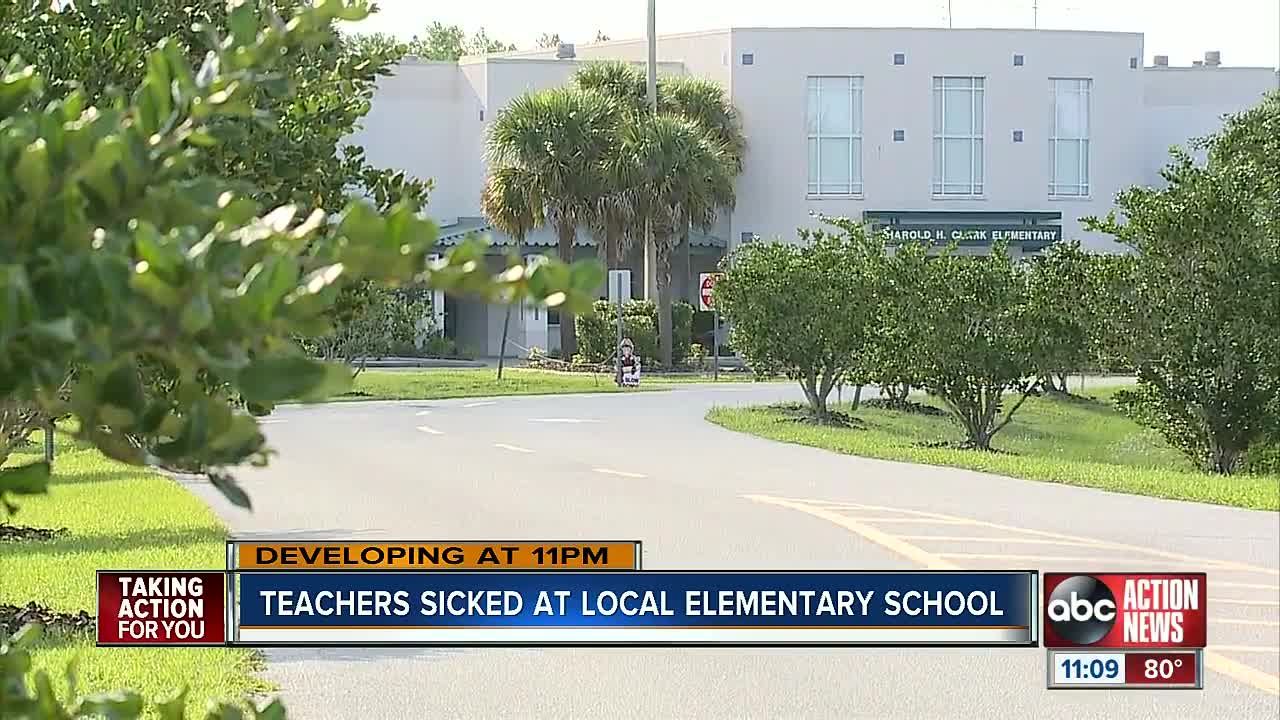 Dozens of Clark Elementary School teachers and staff are sick from the norovirus following a catered event, the Florida Department of Health in Hillsborough County says. 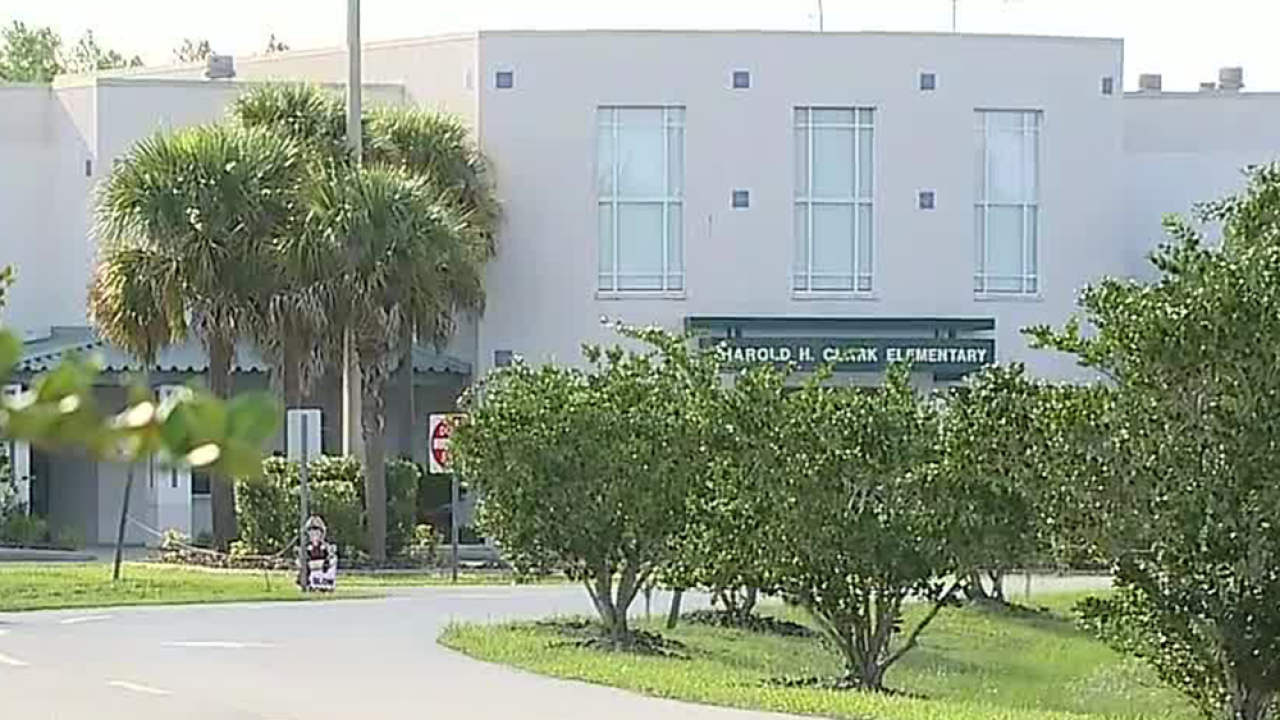 TAMPA, Fla. — Dozens of Clark Elementary School teachers and staff are sick from the norovirus following a catered event, the Florida Department of Health in Hillsborough County says.

Nearly 50 staff members became ill after the May 9 Teacher Appreciation event. It was catered by multiple businesses, including The Hungry Greek restaurant.

Health officials say an inspection found that staff recently ill with norovirus-like symptoms were involved in preparing the ready-to-eat food for the event. No students have been reported sick, according to officials.

Norovirus is a very contagious virus that causes vomiting and diarrhea, according to the CDC. To prevent the spread of the norovirus the CDC recommends washing your hands often, rinsing fruits and vegetables and staying home when sick and for two days after symptoms stop.

This letter was sent to school staff regarding the illness:

The Hungry Greek restaurant released a statement following the reports of teachers experiencing symptoms of norovirus:

The Hungry Greek restaurant is committed to the highest standards of food safety and hopes everyone who became ill at the event makes a quick and full recovery. None of the restaurant’s employees on that Thursday were ill--or had any symptoms, and none advised management of not feeling well since. The restaurant was not the only food supplier for that catered meal. Other companies supplied additional food. It's impossible to prove at this time what food was the cause of the novovirus outbreak at the school. The owner has not yet received a copy of the health dept report in question, and will be unable to respond until he has received it and had a chance to review. The restaurant’s management cares a great deal about the school and the safety and quality of food that it serves. The Hungry Greek participated in this event to honor and thank the administrators, teachers and staff for their contributions to the community.