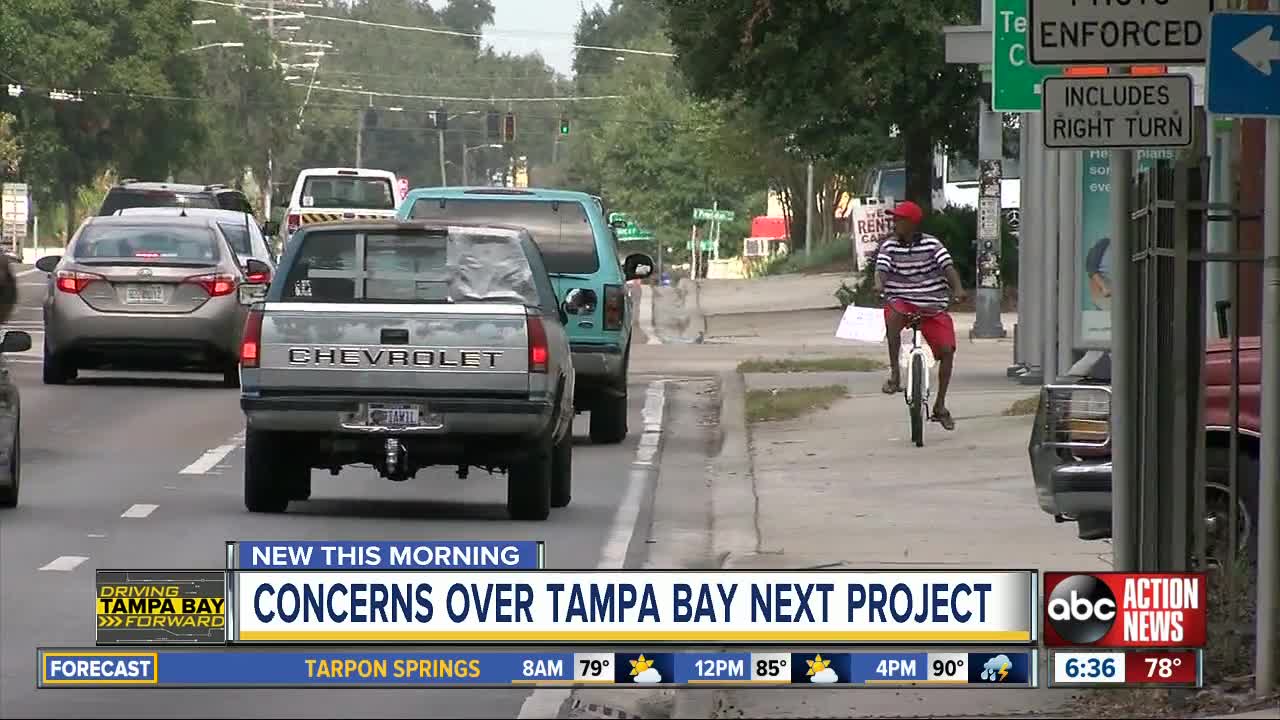 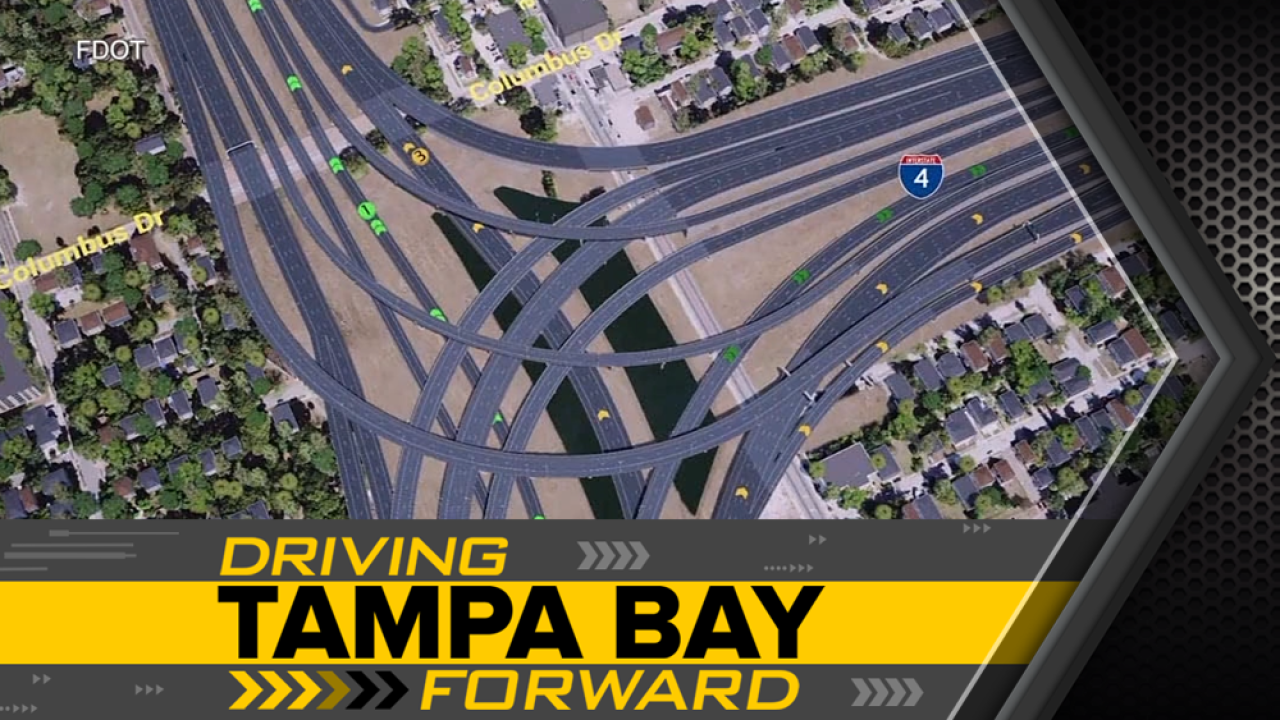 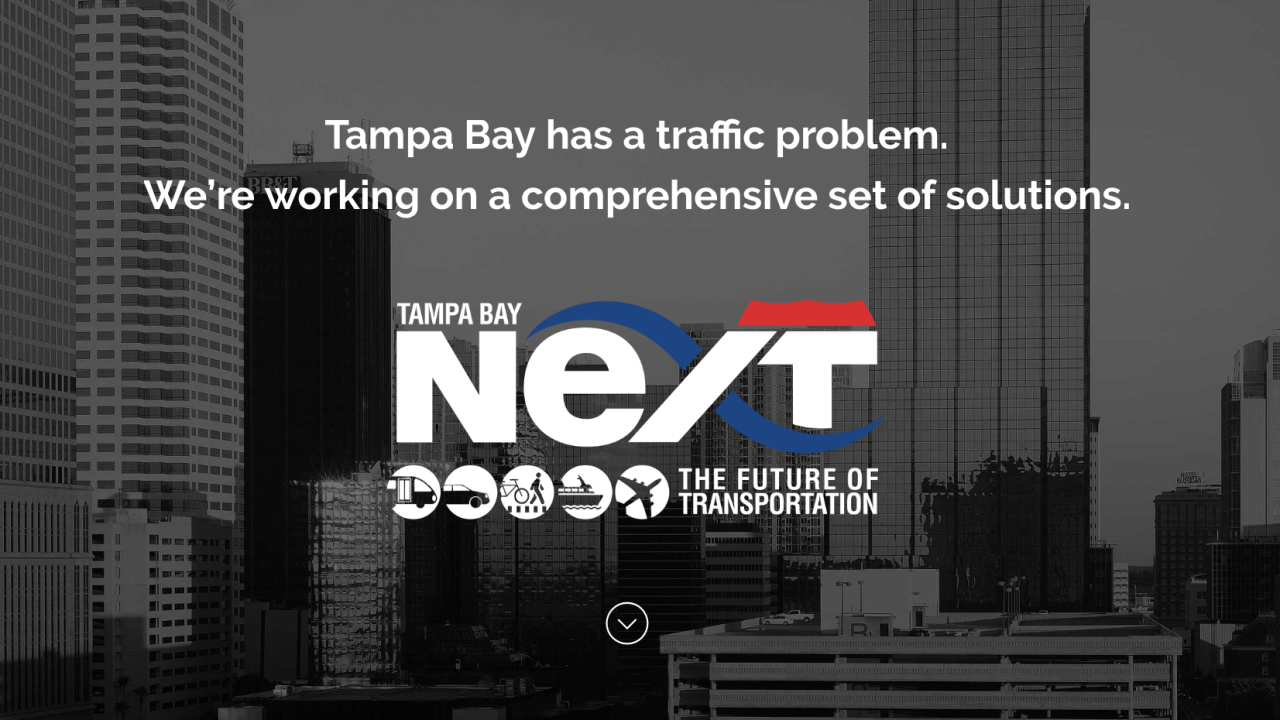 HILLSBOROUGH COUNTY, Fla. — If FDOT moves forward with the proposed freeway expansion project called Tampa Bay Next, state leaders predict people will be able to have a smoother, faster commute. However, this comes as there are growing concerns about the safety of pedestrians and bicyclists if the expansion happens.

The Hillsborough County MPO is going over a draft of an environmental impact statement about the project. It uses projections from the The Tampa Bay Express Planning Level Traffic & Revenue Study Report to look at how new toll lanes could affect traffic patterns.

Tampa Bay Express (TBX) has since been scrapped after public pushback and replaced with a new proposed project, Tampa Bay Next.

The study report reveals that toll rates would fluctuate to manage express lane demand to ensure cars could travel at least 45 miles per hour.

FDOT predicts that average speeds in the express toll lanes in the a.m. and p.m. peak range from 53 to 58 MPH, versus 35 to 52 MPH in the general use lanes.

The study goes on to state that if they do no expansion project, average speeds on I-275 stay at about 30-38 miles per hour.

However, the state does have some concerns about pedestrian and bicycle safety with the proposed project.

FDOT says the new, modified ramps, as well as the new underpasses proposed in the build options for Tampa Bay Next would fundamentally change local traffic patterns in the Westshore and Downtown Tampa areas.

Changes in traffic volumes and speeds could pose significant challenges to local plans to create more walk and bicycle-friendly communities, according to the environmental impact statement.

Specifically, the state remains concerned about potential crashes between cars and bicyclists and pedestrians because of high-speed traffic coming off the freeway ramps.

The study report requests that transportation leaders proactively address these concerns with fixes like more signage, rapid flashing traffic beacons that alert drivers on when to stop and rumble strips.

These would go specifically in areas of Downtown Tampa, Ybor City and the Westshore area.

There is a meeting on August 19, 2019 to talk about the project and the public is encouraged to attend.