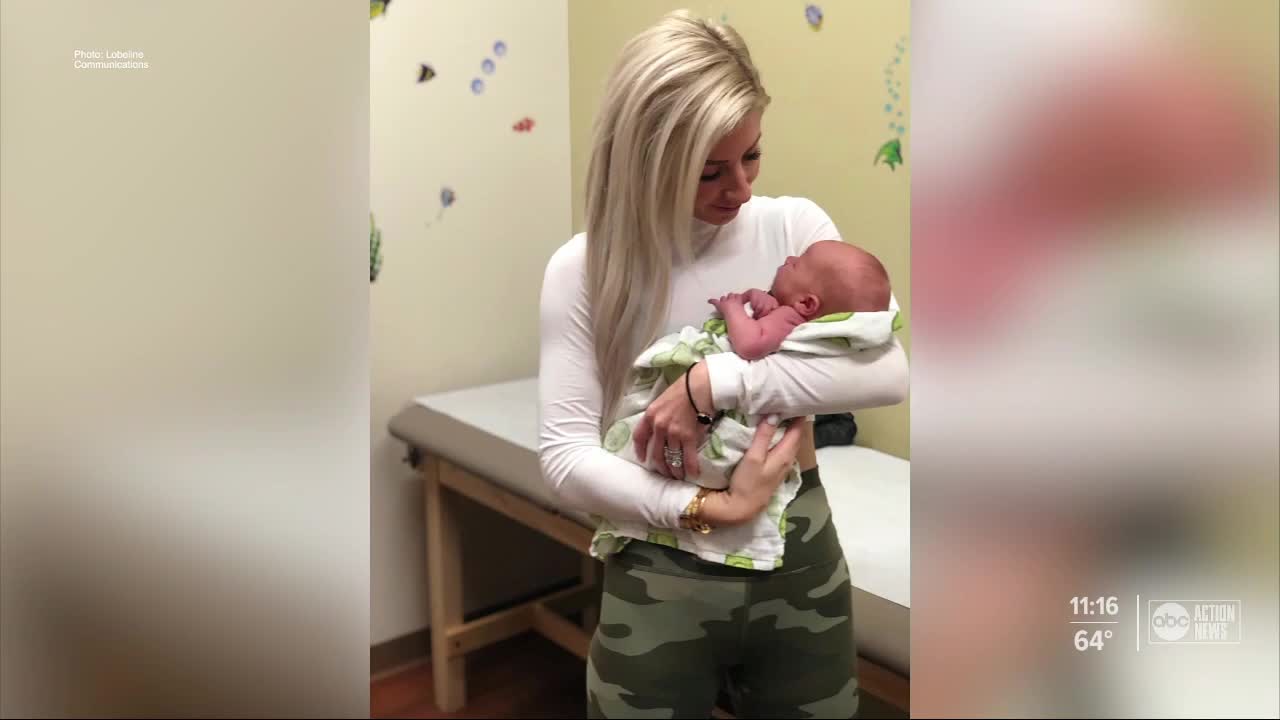 A leading lady in NASCAR stopped in Tampa on Friday night to promote her new docuseries set to air in February. 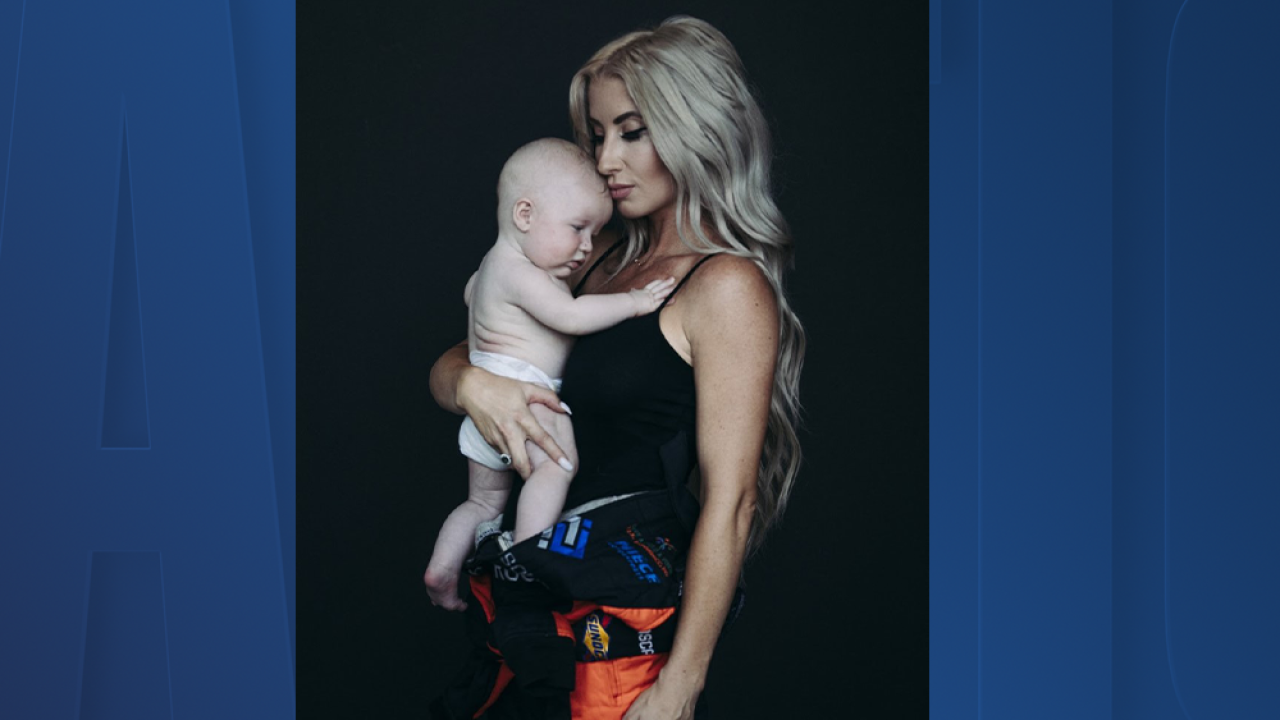 TAMPA, Fla. — A leading lady in NASCAR stopped in Tampa on Friday night to promote her new docuseries set to air in February.

NASCAR driver Angela Ruch is on a 12-day, 12 city tour to promote the docuseries, "The Ruch Life."

"It's a docuseries so everything is real. It's relatable. My husband is a lot older and he's starting all over in his life having two adopted babies under 10 months," said Angela Ruch.

The series will chronicle her day-to-day life as a woman in NASCAR and her experience with the adoption process.

"I started racing at 9 years old, following the footsteps of my grandfather, my dad, my uncle Derrike, who won the Daytona 500 in 1990," said Ruch.

Angela and her husband, Mike, adopted two children. Her daughter Lorde was adopted from Manatee County.

"I wanted a change in my life. I don't want to miss out on something," said Ruch.

"I want my child to look up to me. I want to know what it's like to be called mom," she added.

"It was hard seeing a baby going through withdrawals," said Holdren.

Holdren said she came from a good family, but hung out with the wrong crowd. She is in the recovery process.

After she became pregnant, she went to an adoption agency and received five profiles.

"I did this out of love for her and knowing I didn't do this just because I didn't want to raise her. I just knew she deserved a better life," said Holdren. "I'm thankful for Angela and Mike that they chose to raise my daughter and give her the best life that they can give her."

Angela and Madison instantly connected. Both are from Seattle, and both are twins.

"I knew she would be the right one to raise my daughter," said Holdren.

The docuseries is scheduled to air on Facebook Watch on Feb. 4, 2020.

"I'm trying to have a successful career in NASCAR...trying to make it in a man's sport and trying to prove to everybody that women can be just as good as men," said Ruch.