Motorcyclist killed after crashing into a HART bus in Tampa 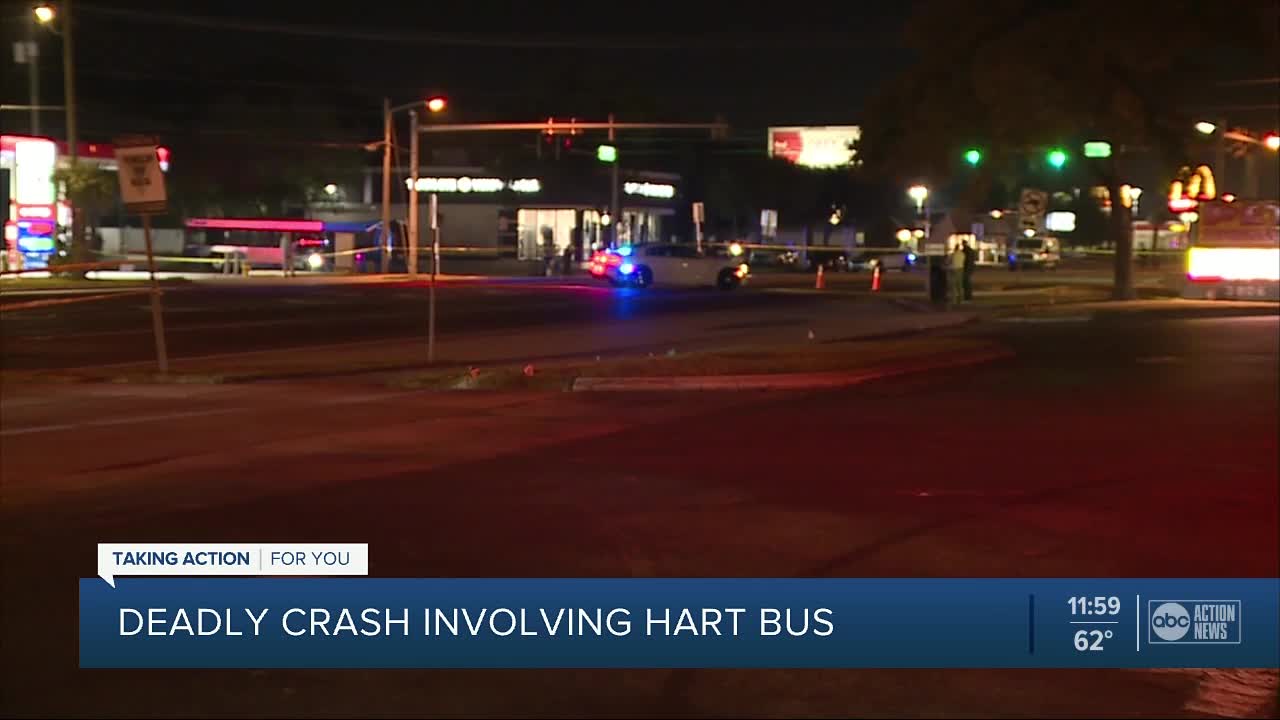 A man is dead after crashing into a HART bus with his motorcycle Friday night. 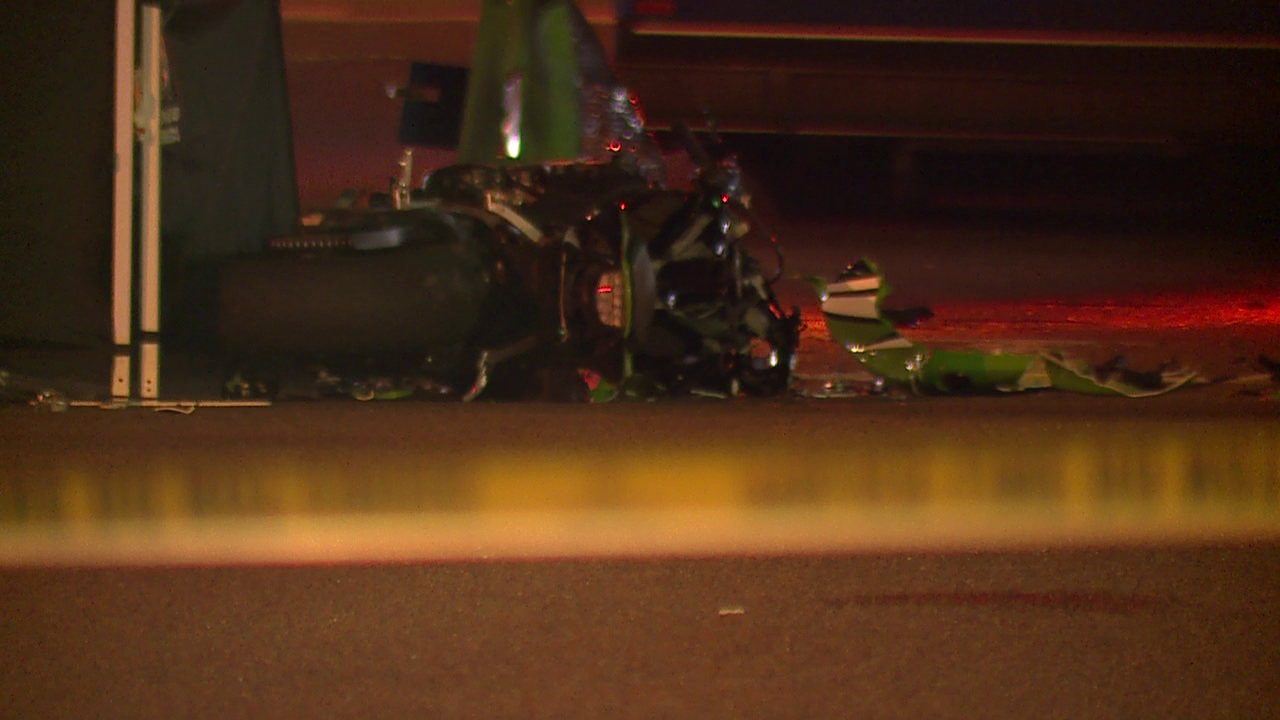 TAMPA, Fla. -- A man is dead after crashing into a HART bus with his motorcycle Friday night.

The Tampa Police Department responded to a call of a crash involving a motorcyclist and a HART bus at the intersection of South Dale Mabry Highway and West Euclid Avenue in Tampa a little after 8 p.m.

According to TPD, the motorcyclist was traveling south on South Dale Mabry Highway and the HART bus was making a turn onto the westbound lanes of Euclid Avenue before the crash took place. The motorcyclist hit the rear corner of the bus and died on scene, TPD said.

No one was injured inside the HART bus, including the bus driver. TPD said the motorcyclist was traveling "at a high rate of speed" before the crash.

Officials have not released the deceased motorcyclist's identity.