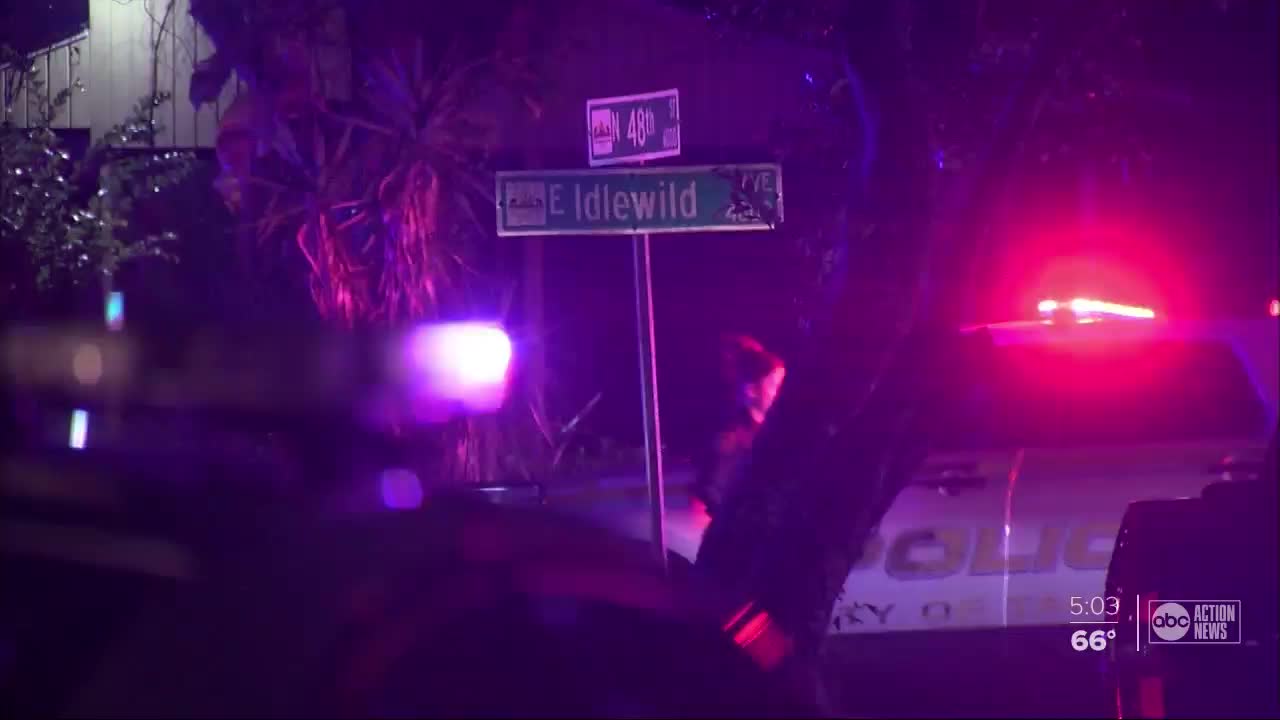 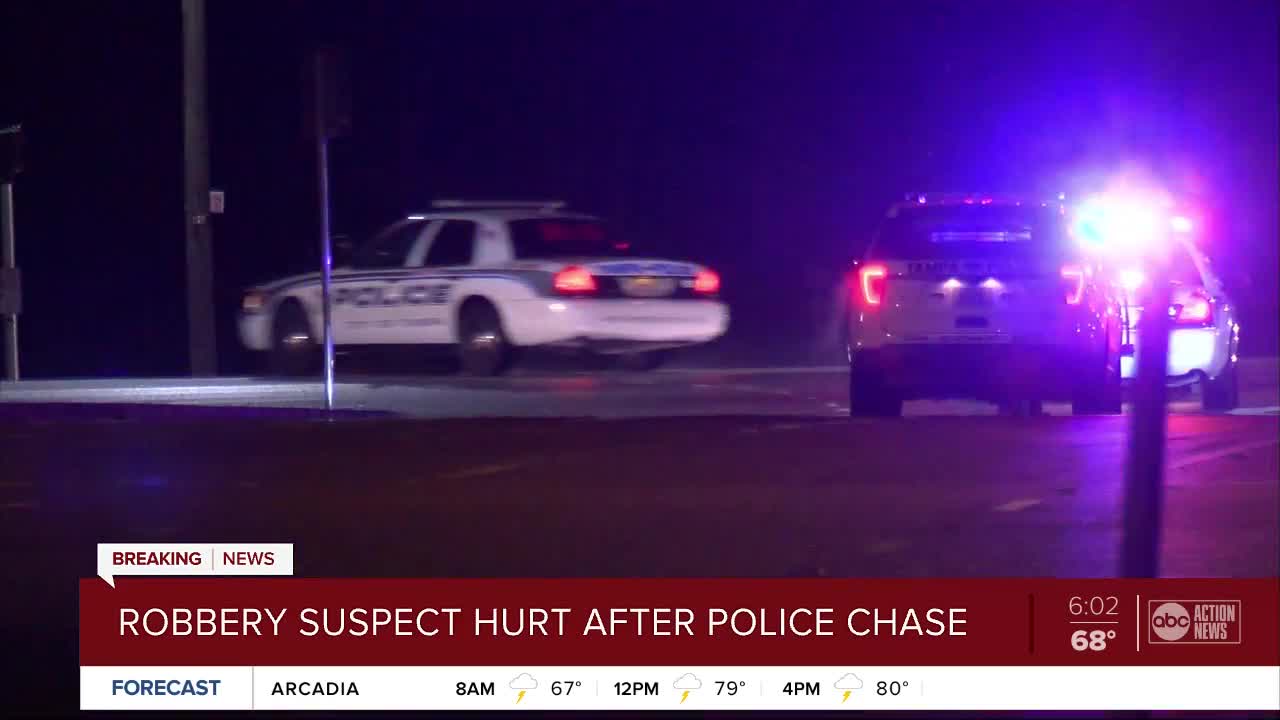 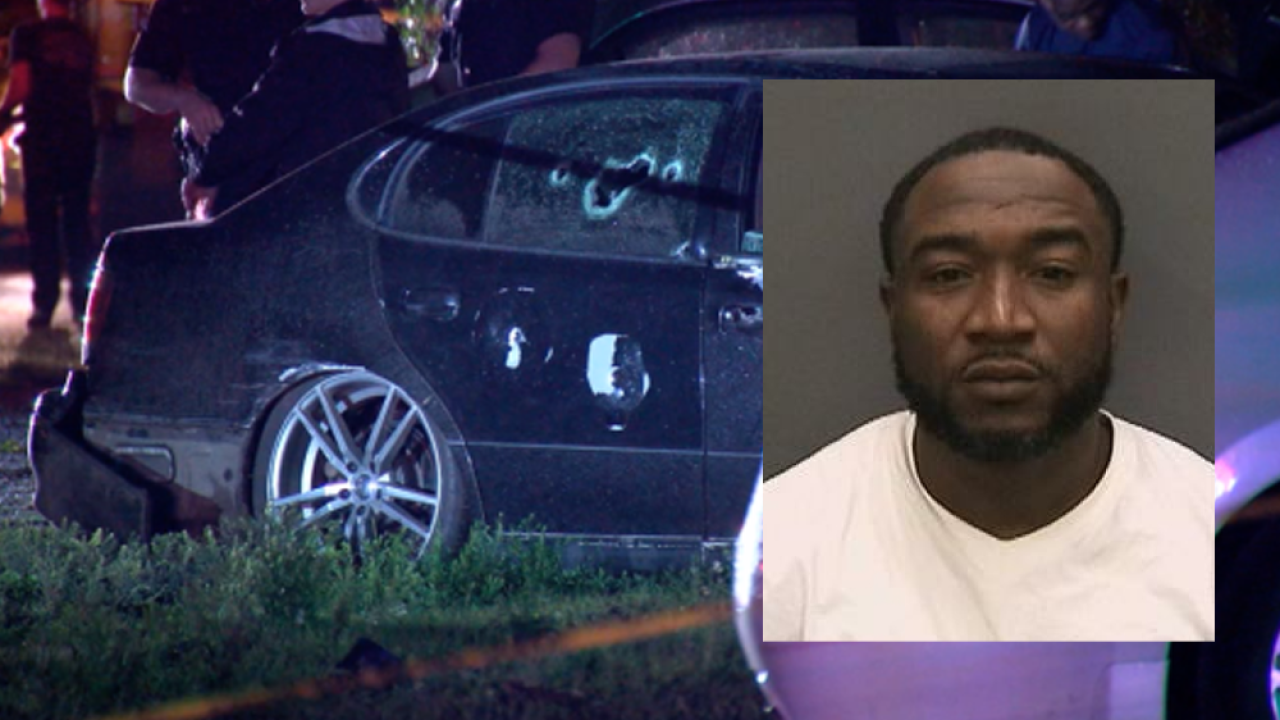 TAMPA, Fla. — An "armed and dangerous" robbery suspect who was wanted by Tampa Police has died at the hospital two days after he suffered a self-inflicted gunshot wound following a short chase with officers.

The police department announced on Sunday that Rashad Hill, 45, was wanted for an armed robbery. Police say he entered the Noor Meat Market, pulled out a gun and demanded money. He grabbed cash from the counter and ran from the business, according to police.

Just before midnight on Tuesday, officers said they developed leads that Hill was in the area of Tampa International and was still armed. Plain-clothed officers saw Hill exiting TIA property in a 1999 4-door Lexus.

They used stop sticks in an attempt to catch him, but the sticks only flattened one tire and Hill continued to drive, according to police. They say Air Service started to monitor Hill's movements.

Officers tried to use stop sticks again on Hillsborough Avenue, near Armenia, and flattened another tire. They say Hill continued to drive.

Officers approached the vehicle when Hill didn't get out after several commands. Officers say Hill was found in the driver's seat with a self-inflicted gunshot wound and a gun still visible in the car. He was taken to an area hospital where he is listed in critical condition.

Hill previously served more than 14 years in state prison for attempted murder, according to Tampa Police.

On Friday night, TPD announced that Hill was pronounced dead at the hospital.