Copyright 2017 Scripps Media, Inc. All rights reserved. This material may not be published, broadcast, rewritten, or redistributed.
FHP

HILLSBOROUGH COUNTY, Fla. — Florida Highway Patrol troopers have arrested a man for leaving the scene of a crash that left three children seriously injured on Wednesday night on Interstate-75 in Hillsborough County.

FHP says that Billy Noel Catherwood, 63, was driving a white Ford F-150 pickup truck traveling southbound on I-75 approaching SR-674 at a high rate of speed in the center lane around 8:26 p.m.

At the same time, a Ford Explorer was traveling southbound in the same lane.

The pickup truck overtook the Ford Explorer and collided with the rear of it.

As the Ford Explorer overturned in the center grass median, two passengers, ages six and eight, were ejected from the vehicle. 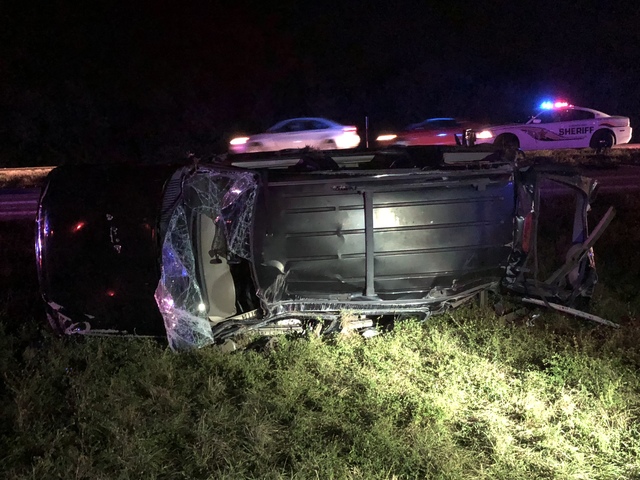 The father of the children who was driving the Ford Explorer at the time of the crash was also transported to Tampa General Hospital with minor injuries.

Catherwood, who was driving the pickup truck, failed to stop after the crash and continued southbound on I-75.

Troopers found the pickup truck abandoned just after 10:00 p.m. on I-75 southbound near the 229 milepost.

Catherwood was arrested at 1:02 a.m. on Thursday in Manatee County. When they found him, he provided a breath sample of 0.15.

He currently remains in the Manatee County Jail.