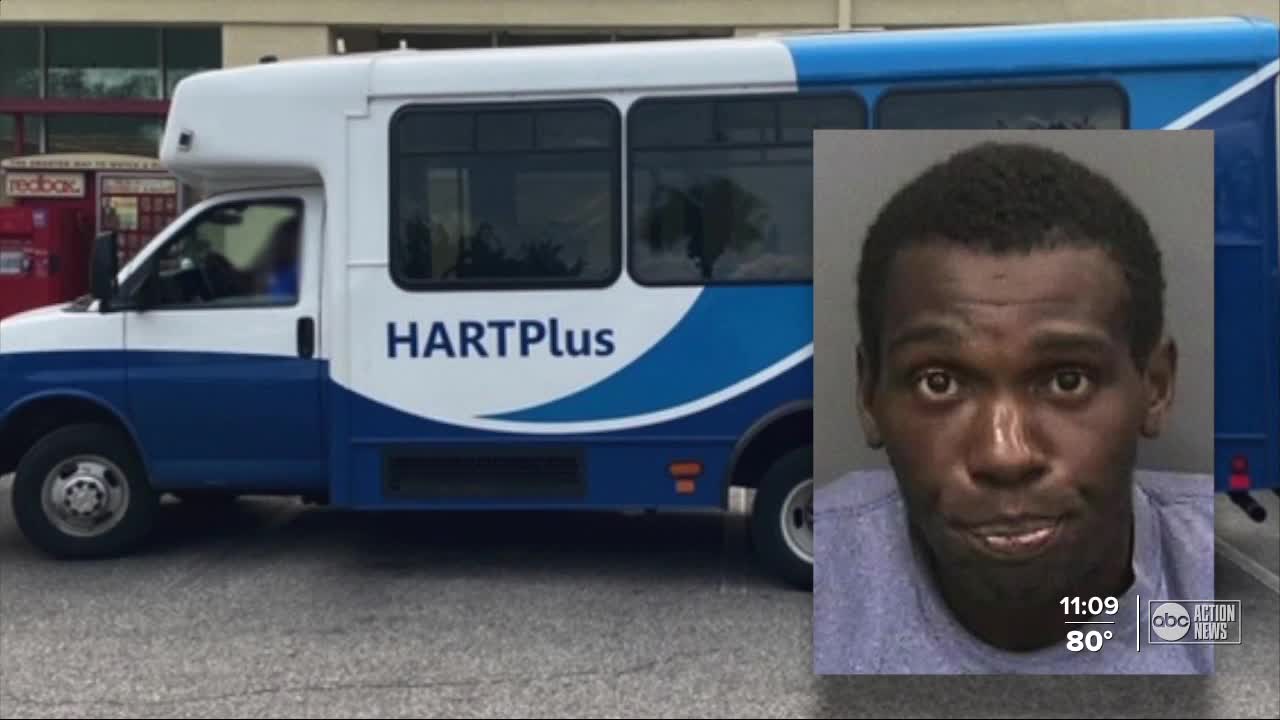 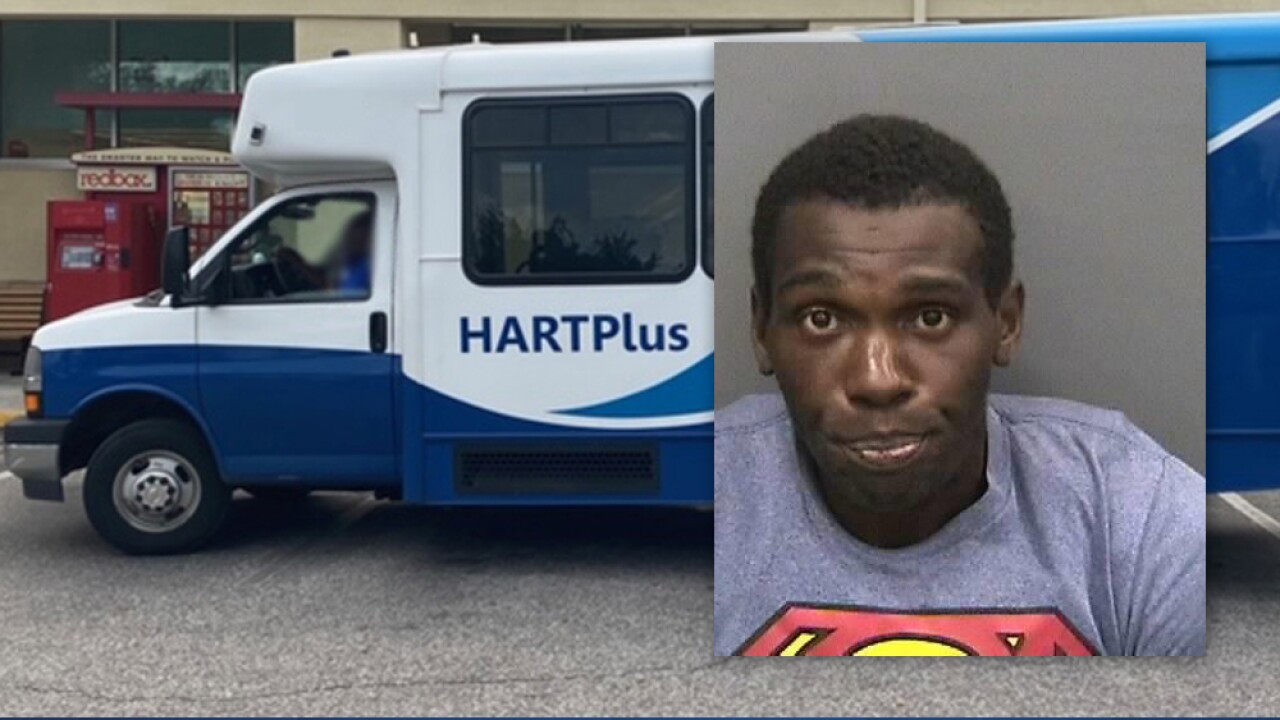 At about 6:45 a.m. on Wednesday, HCSO received a 911 call from a HART driver, who indicated they were involved in some kind of disturbance involving a man who demanded that he be driven somewhere.

In fear for their life, the driver attempted to get back into the van's driver seat to leave the area, but the suspect jumped in and began threatening the driver if they did not take him to Wimauma.

The 911 call came from a shopping center located on the 3000 block of E College Avenue in Ruskin. Multiple deputies responded to the shopping center, but could not locate a HART van.

They later learned the driver had taken off from the location after the man, identified as Roberto Allen, 36, demanded the driver take him to Wimauma. Allen was later located in Wimauma at a BP gas station, and arrested.

"Thankfully, the driver was unharmed during the course of this incident," said Sheriff Chad Chronister. "The driver was clearly in fear of their life, leaving the scene of the original 911 call. I commend our deputies who were able to ultimately track down the van after the driver drove away from the shopping center. This suspect will be charged to the fullest extent for the fear he instilled into the driver whose duty is to serve the public."

Allen is charged with Carjacking, False Imprisonment and Trespass in Occupied Structure or Conveyance.

HART released the following statement after the incident:

"HART is thankful our paratransit operator returned home safely today. Our number one concern is the health and safety of our employees.

Our Operator reacted accordingly and was able to reach out for help through HART’s emergency alert system.

We want to thank our partners at the Hillsborough County Sheriff’s Office for making a swift arrest.

No other riders were on-board at the time of the incident."