Locals with MacDill connections react to latest shooting at military base 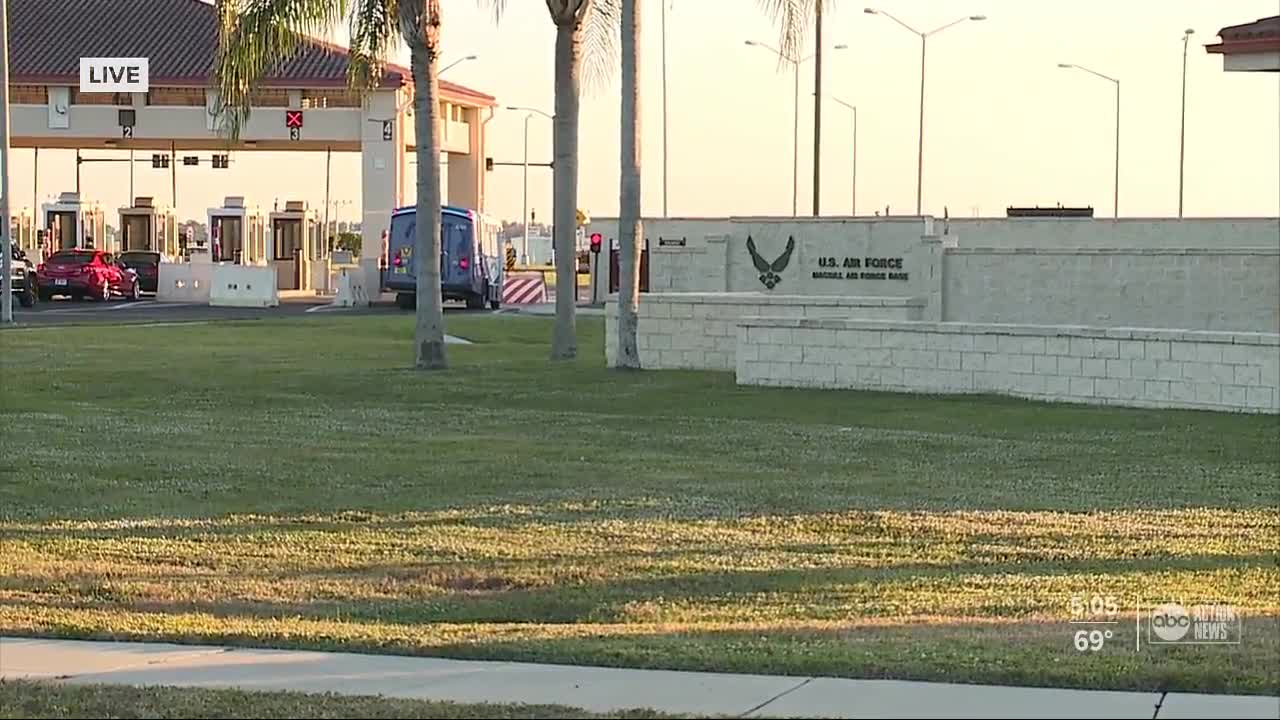 Folks with connections to MacDill Air Force Base were sharing their concerns after the second shooting in two days at a U.S. military base. 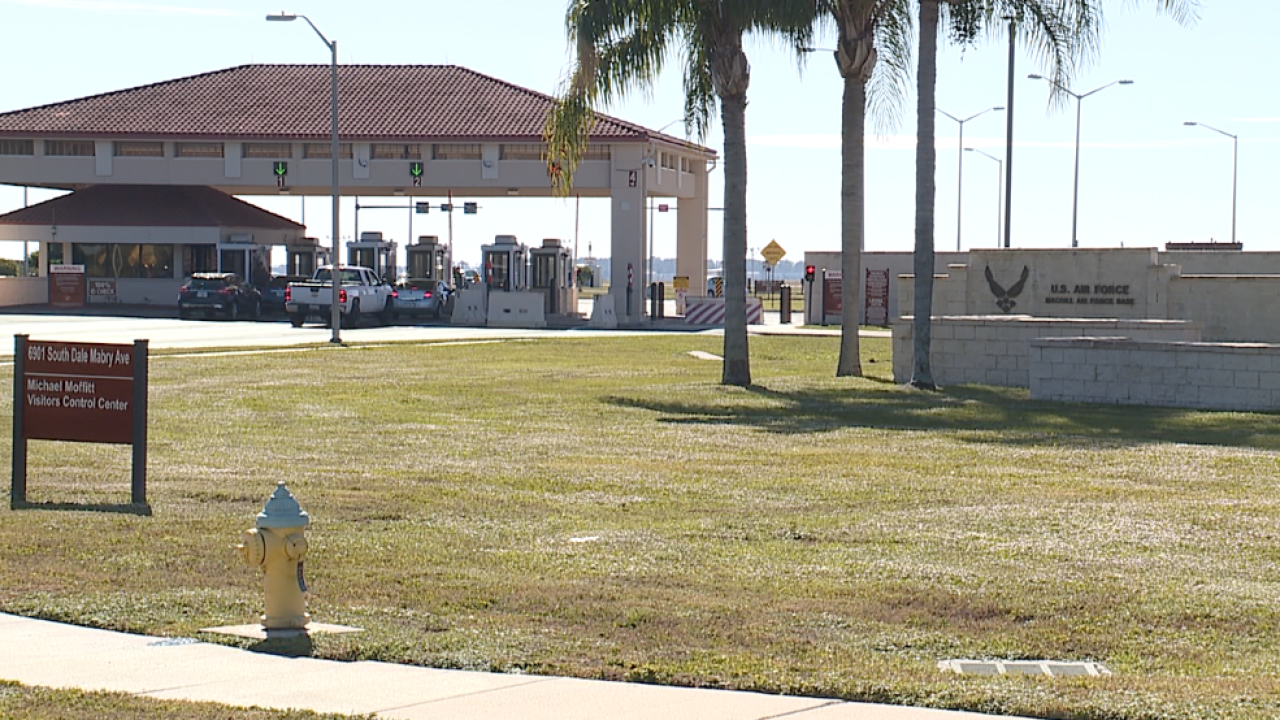 HILLSBOROUGH COUNTY, Fla. — Folks with connections to MacDill Air Force Base were sharing their concerns after the second shooting in two days at a U.S. military base.

“My son is planning on joining the Air Force and so you know that’s another thing that is concerning to me, like yeah, definitely I’m worried about them,” said Margaret Drymon, whose husband is in the Army and works at MacDill.

Drymon said she spoke with her husband about the latest Pearl Harbor shooting.

“I really try not to talk about it too much with him, because it makes me worry,” Drymon said. “We need to try and figure out something to do, so that this stops happening. It’s not something you want to turn the TV on and hear about every day. You know, it’s starting to become the normal and that’s not a good thing.”

ABC Action News reached out to MacDill about their gun policies and procedures, and they sent us this statement:

Not all members on the base carry firearms as part of their daily duties. Those who do are required to store their service issued weapons in the base armory except when the service member is on-duty. Residents who have privately owned firearms (POF) are required to register them with the 6th Security Forces Squadron Armory. When they complete the registration forms, they must bring in the weapons so that serial numbers, makes, caliber, etc., can be validated in person. In regards to security, we do not disclose security postures or changes to posture. If security postures were to change in the United States, that decision would be implemented by US NORTHCOM. Above all, the safety and security of the men and women of MacDill AFB is our top priority.