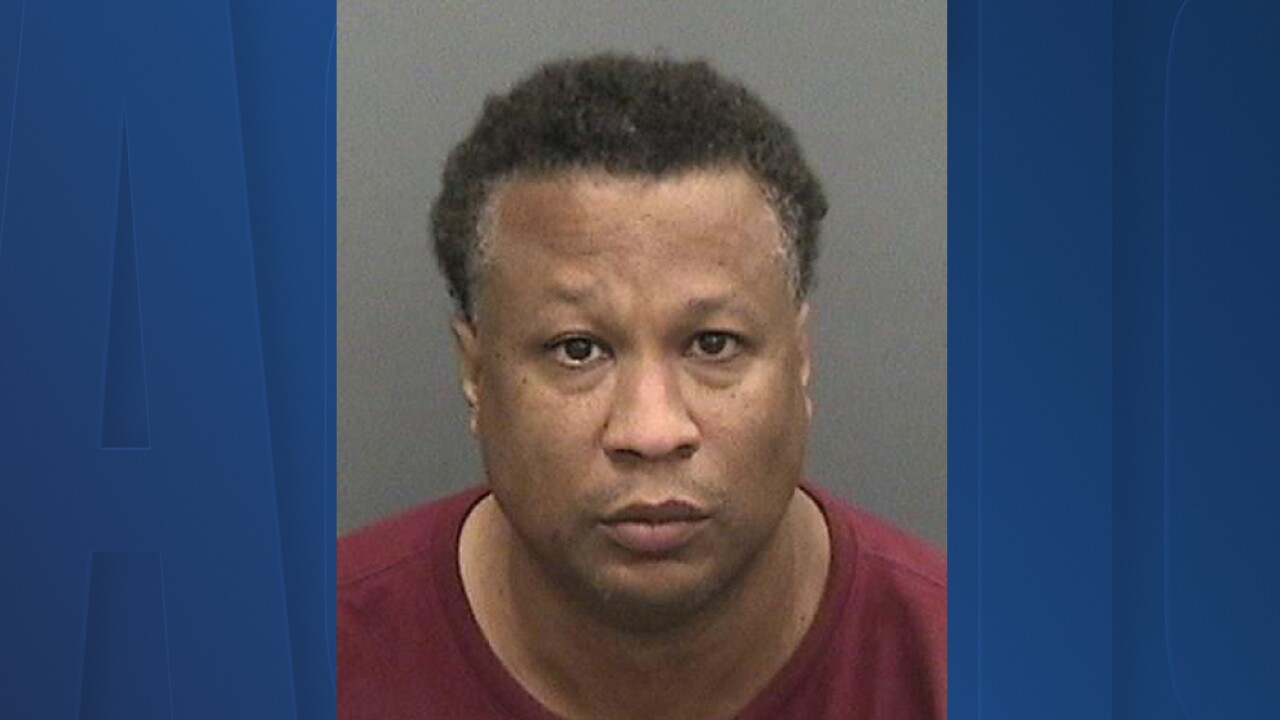 In 2016, Reginald Lawrence, 48, engaged in sexual relations with the victim during six different occasions at his home, HCSO says. The victim was a student at Tampa Bay Tech, who has since graduated.

Lawrence was arrested Wednesday on six counts of Unlawful Sexual Activity with a Minor.

"Students trusted this man as their coach, and as a parent myself, I am absolutely disgusted," said Sheriff Chad Chronister. "Nobody should ever have their childhood ripped from them as this young victim did. After years of suffering, I applaud the victim for coming forward so this man could face the consequences for his despicable actions."

Lawrence is listed as a Student Success Coach on Tampa Bay Tech's guidance staff page on the school's website. He is also the head coach of Tampa Bay Tech's varsity girl's basketball team. He remains in jail at this time.

If you have information or are potentially another victim of Lawrence's, you're asked to call the Hillsborough County Sheriff's Office at (813) 247-8200.