Hurricane Charley hit Florida 15-years ago, how has forecasting changed?

Hurricane Charley 15-years after the storm 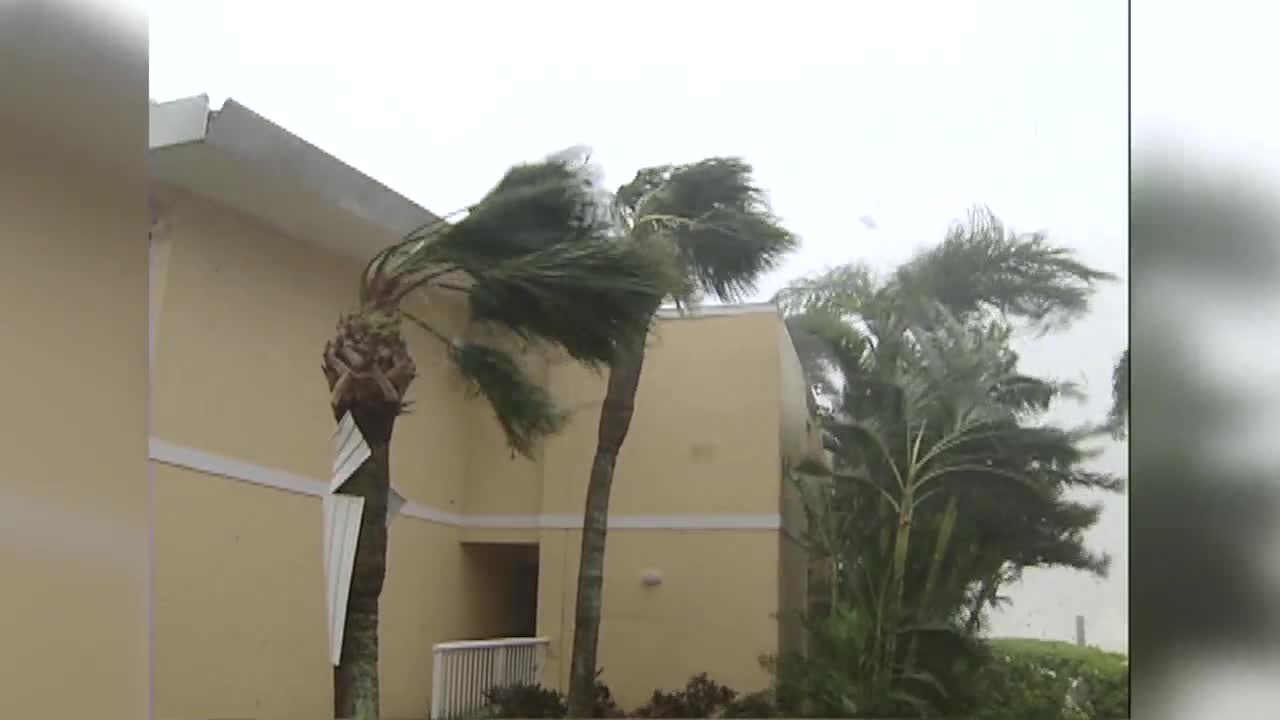 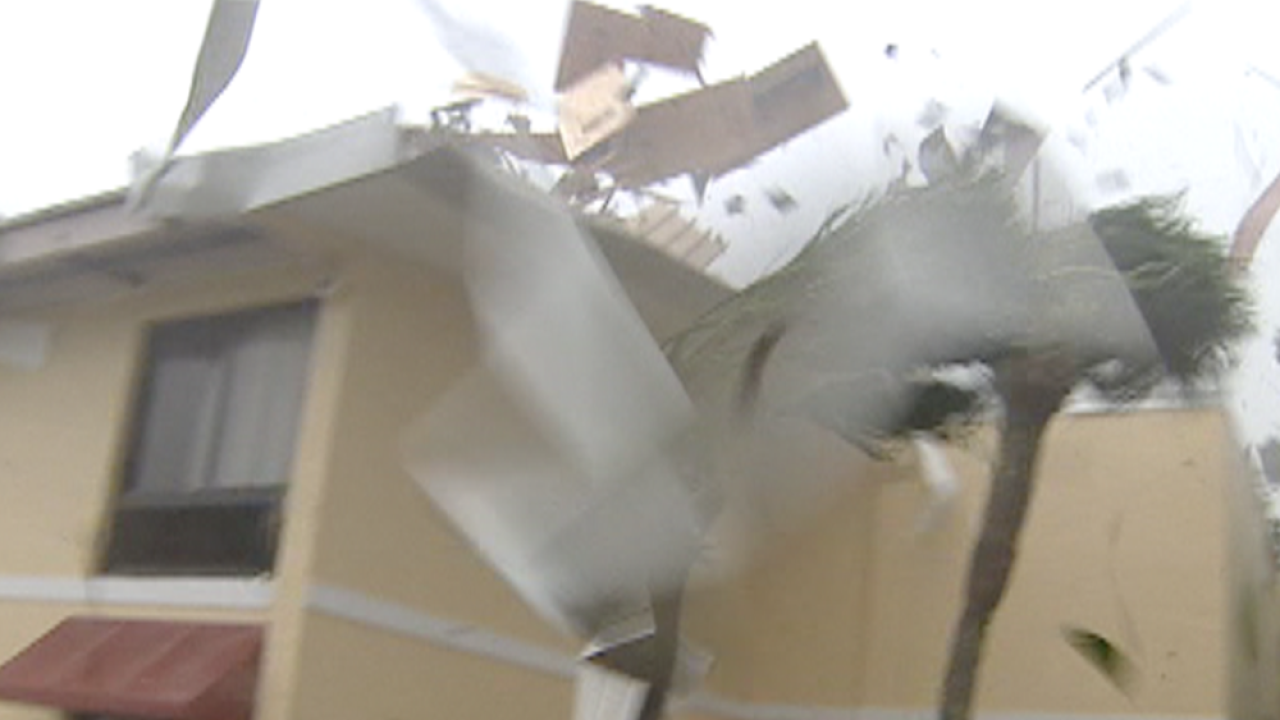 The Category 4 monster storm was the first of four hurricanes to hit Florida within six weeks during an extremely active 2004 season.

Fifteen years later, people still talk about surviving Charley and how life changed in the days, weeks and years after.

Thankfully for the Tampa Bay area, Charley changed its course as it turned towards Punta Gorda.

Photojournalist Tim Jones and his reporter Don Germaise had no idea the hotel they picked to ride out the storm would be right in the path of the eye wall.

Jones captured the roof of the hotel getting ripped off. The hotel guests hunkered down in the hallway as waves crashed through the marina tearing boats from their moorings outside.

During the 2005 season, Hurricane Dennis and Wilma hammered the state. Then there was a decade-long gap with no landfalling hurricanes.

In 2016, Hurricane Hermine made landfall near the Big Bend of Florida, making it the first hurricane landfall to the state since Wilma. Many counties received flooding up to nine feet due to river swelling.

Where a hurricane will ultimately make landfall can be a tricky science. Spaghetti models can get confusing. Phillips says it takes more than just relying on forecast models.

"We wonder if it's all about the science. One of my meteorology professors said it's 50 percent science, 50 percent art. Sometimes it's that knack, that gut feeling. You sometimes have to go with that," Phillips said. "I think it's a combination of better modeling, better data and using your experience. We've gone from 15 to 20 years ago, maybe lucky to be within a hundred miles a day or two out now we get it down to maybe 35 to 40 miles."