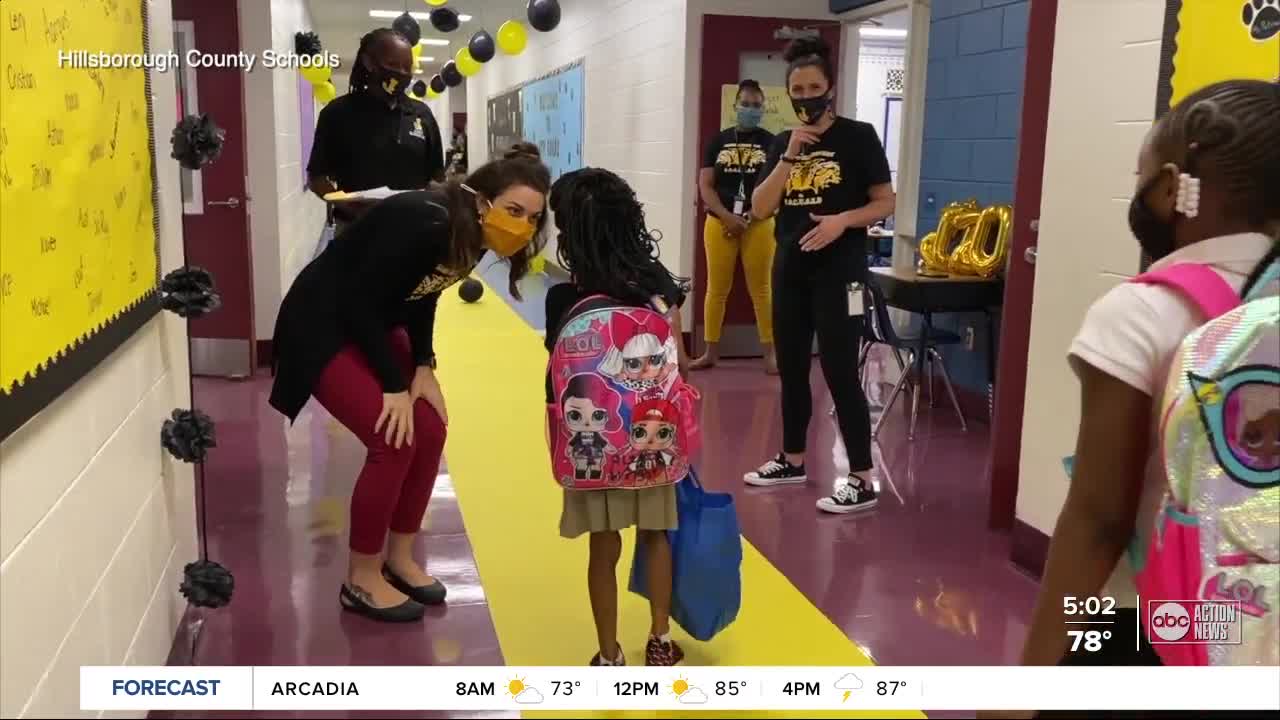 Hundreds of educators are preparing to teach a whole new group of students starting on Monday after district-wide budget cuts. Story: https://bit.ly/37Jh7jZ 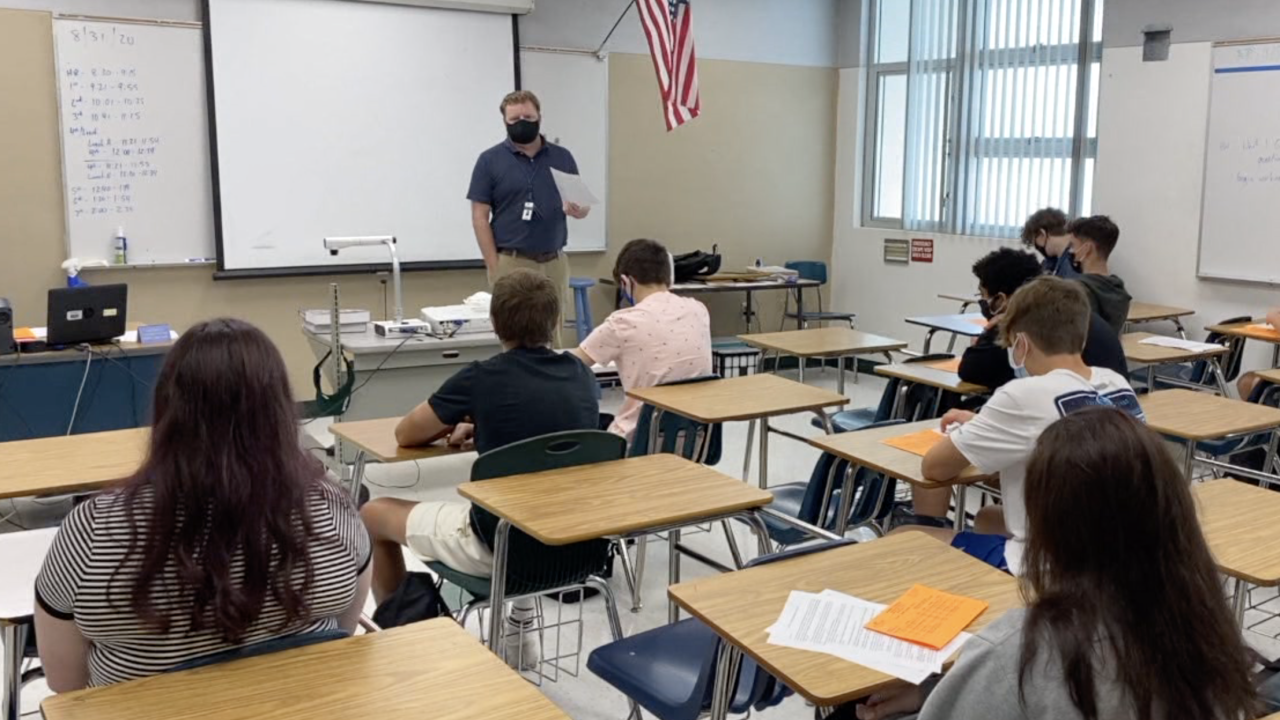 Some of the teachers who have been a part of the reassignment process are concerned they may not be prepared to start instructing a whole new group of students, as they've had just days to get ready.

Hillsborough County School leaders say their human resources department was working until late Thursday to finalize the pool list of teachers who would be moving and sending that information to principals. The district said this is the same process as every year with the pool, and they are within contractual guidelines in this process.

Teachers say they were given the weekend to prepare new lesson plans and classrooms. In some cases, they are switching grade levels or subjects.

"We spend weeks pre-planning," said Emily Lee, a teacher in Plant City who has been an outspoken critic of these staffing changes. "Some teachers spend all summer buying materials, setting up their bulletin boards, organizing all of their things. The teachers that are moving are going to be expected to do that just over a weekend's time."

Superintendent Addison Davis and leading administrators put this video on social media acknowledging the changes and how tough they will be for teachers and families.

"We are listening and want to ensure that every one of our staff members and school leaders and district staff members are working to make these transitions as smooth as possible," Davis said in a video to families.

This comes as there are some concerns about how class sizes will ultimately be impacted by these staffing changes.

Florida's class size limit ranges from 18 kids for our youngest students to 25 kids for grades 9-12.

However, Florida's class size amendment allows schools that are considered a "school of choice" to calculate its average number of students across grade levels, instead of by individual classrooms. That means some schools can have classes with more than 25 kids and still abide by state regulations.

Now that many kids are moving into new classrooms because of these staffing changes, some teachers like Lee are concerned they could be faced with even larger classes that still technically meet state requirements.

"The class sizes are already very large," Lee said. "They are larger than they've had in the past. So, they [students] will be redistributed, and they [classes] will just get larger, because that's basic math."

The district has maintained they will continue to meet all class-size requirements according to state requirements.

Last week, the Hillsborough County School Board opted to finalize district-wide budget cuts after lower than expected enrollment numbers for the first part of the school year.

The district eliminated 246 instructional positions. Of those, 124 are teachers hired after August 14 on temporary contracts. Teachers hired before August 14 remained employed.

However, many were moved and reassigned to open jobs at other schools or were given a different role at their current site, depending on enrollment numbers.

For those who were hired after August 14 on temporary contracts, 50 to 60 of those jobs were cut completely.

The district also eliminated 149 positions. Officials said the position adjustments in total could cut more than $57 million from active payroll over the course of the year.