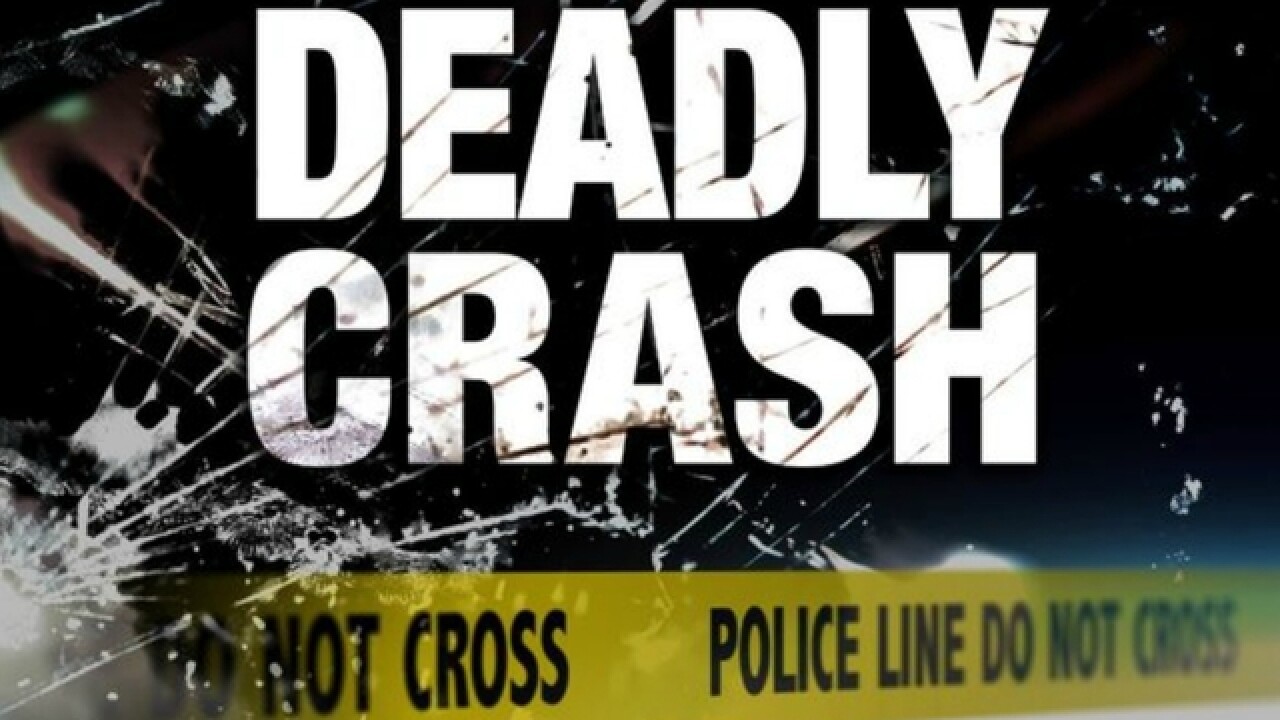 BRANDON, Fla. — A man in Hillsborough County died early Saturday morning after crashing into the back of a sheriff deputy's vehicle and fleeing the scene.

Authorities say Jesse Lamar Wood, 25, was unrestrained when he lost control of his 2010 Hyundai Elantra, causing it to roll onto its side. Wood died at the scene.

Authorities say Wood was leaving the scene of an accident he caused when he died. Around 2 a.m. he crashed into the back of a vehicle driven by a Hillsborough County deputy.

Wood left the scene after the crash and ultimately lost control of his own vehicle. The deputy didn't follow Wood after the initial accident because his vehicle was incapacitated.

Authorities say alcohol is considered a factor. Wood's next of kin has been notified.

The deputy was not injured.