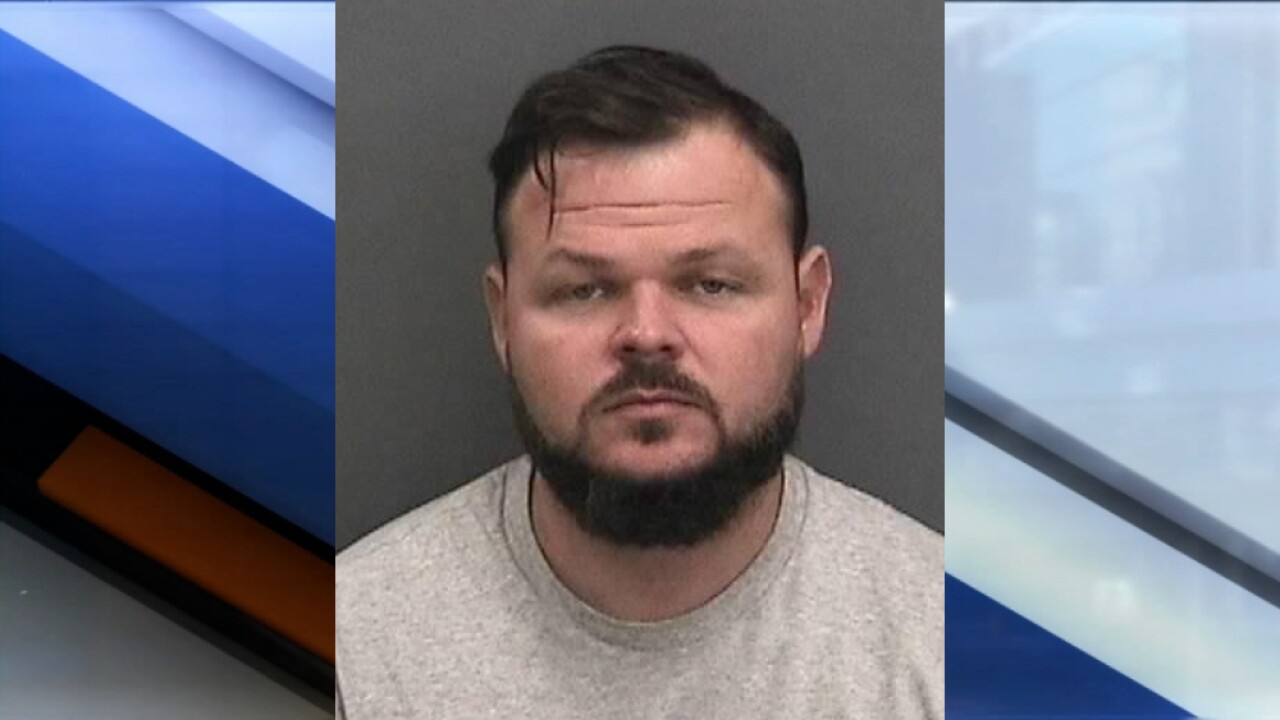 A Hillsborough County man was arrested after deputies say he demanded sex from a woman in order for him to return her dog.

HCSO was contacted on Friday by a woman who said Kevin Skaggs, 36, demanded sexual favors in order for him to return her dog.

Deputies say she knew him and that he had been calling and sending her unwanted texts for months.

Deputies were able to locate Skaggs driving in his vehicle with the dog. The dog was returned to the woman in good health.

Skaggs was arrested Friday afternoon for Extortion and Driving with a Suspended License.