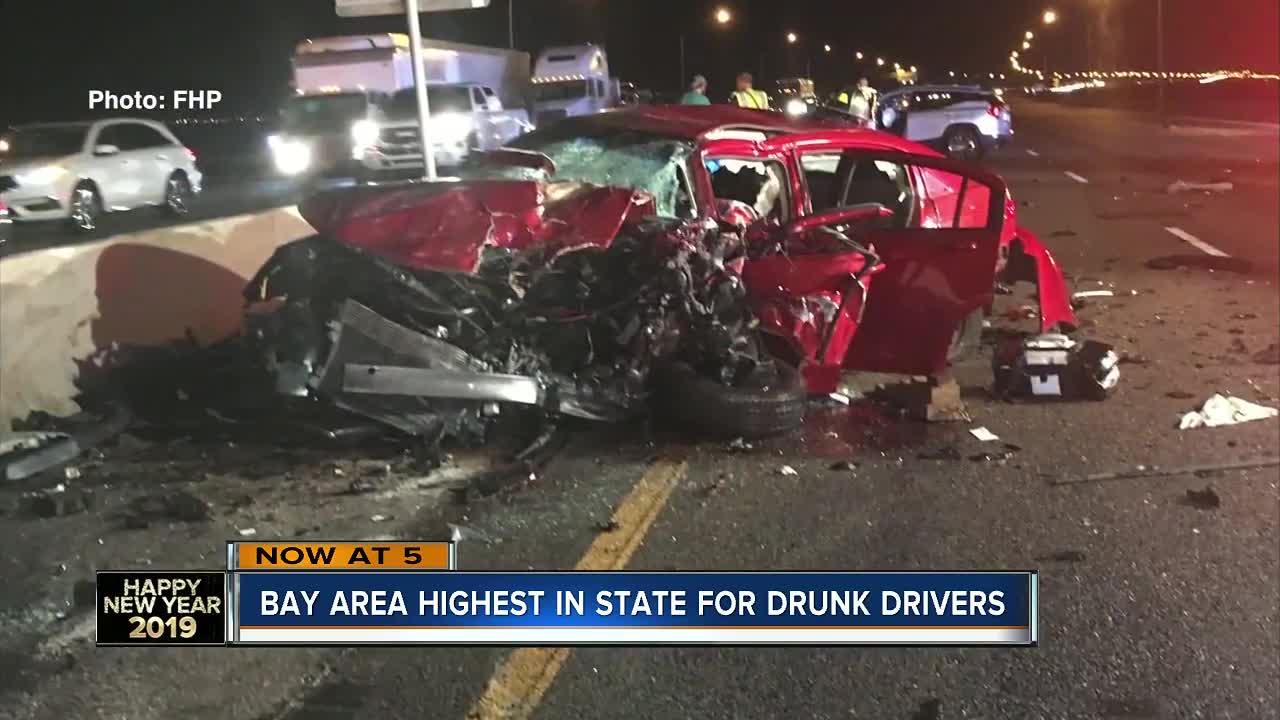 Hillsborough County leads the state in the number of people arrested for DUI, according to arrest reports, and New Year’s Eve is the most dangerous night on the roads. 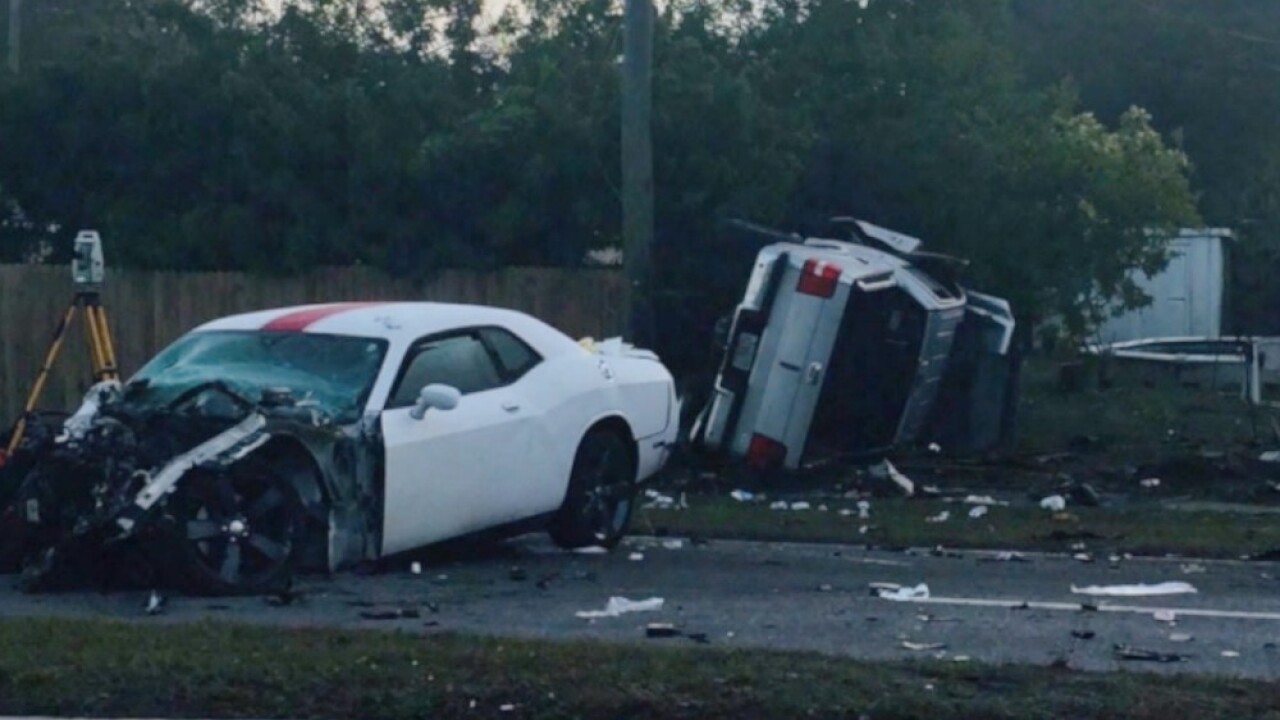 Hillsborough County leads the state in the number of people arrested for DUI, according to arrest reports, and New Year’s Eve is the most dangerous night on the roads.

This year, thousands of people will be going out to parties and bars to celebrate the New Year.

According to AAA , the odds of getting in a car accident on New Year’s Eve skyrockets.

In Florida, loopholes in the law mean drivers who get a DUI can drive for months as they await their court date.

Pinellas County already saw a fatal DUI crash the weekend before New Years. The crash killed Robert Lee Fournier of Seminole. FHP says Fournier pulled out in front of a pickup truck at the intersection of Starkey and Magnolia in Seminole. The man he hit was drunk.

Several Bay area bars plan to help keep impaired drivers off the road Monday night. Joshua Connell, the owner of Five Bucks Drinkery, says he isn’t afraid to ask his customers tough questions. “I encourage our staff to ask people ’How are you getting home? What’s your plan? Are you driving?’,” he explained. “We cut people off if they get too drunk. If somebody is really not looking good, we are going to stick them in a cab or an Uber. We’re going to make sure people get home safe,” Connell added.

Here are some statistics to keep in mind as you hit the road this New Year’s Eve:

If you’re walking around to get to another party or bar, just be aware of your surroundings.

AAA is sharing ways to get help you home safe. They say plan to have a designated driver before heading out for to celebrate. If you don’t have one, call a ride-sharing service like Lyft or Uber or call a taxi.
We can also change the title to make it more local if you’d like. Hillsborough County leads the state in DUI drivers